Are more changes coming to Dancing With the Stars? In a new interview, host Tyra Banks hinted that judge Len Goodman may not be part of the upcoming 29th season.

Pros, Cast and a New Stage! Everything to Know About ‘DWTS’ Season 29

“Carrie Ann [Inaba] is definitely back, and Bruno [Tonioli], who I can’t wait to vibe with because he is just as crazy as I am,” Banks, 46, told Entertainment Tonight in an interview posted on Friday, September 4. “At the moment, we’re trying to figure out how to incorporate Len Goodman because he is in England, and there’s all these travel restrictions because of COVID-19. So we’re trying to figure that out.” 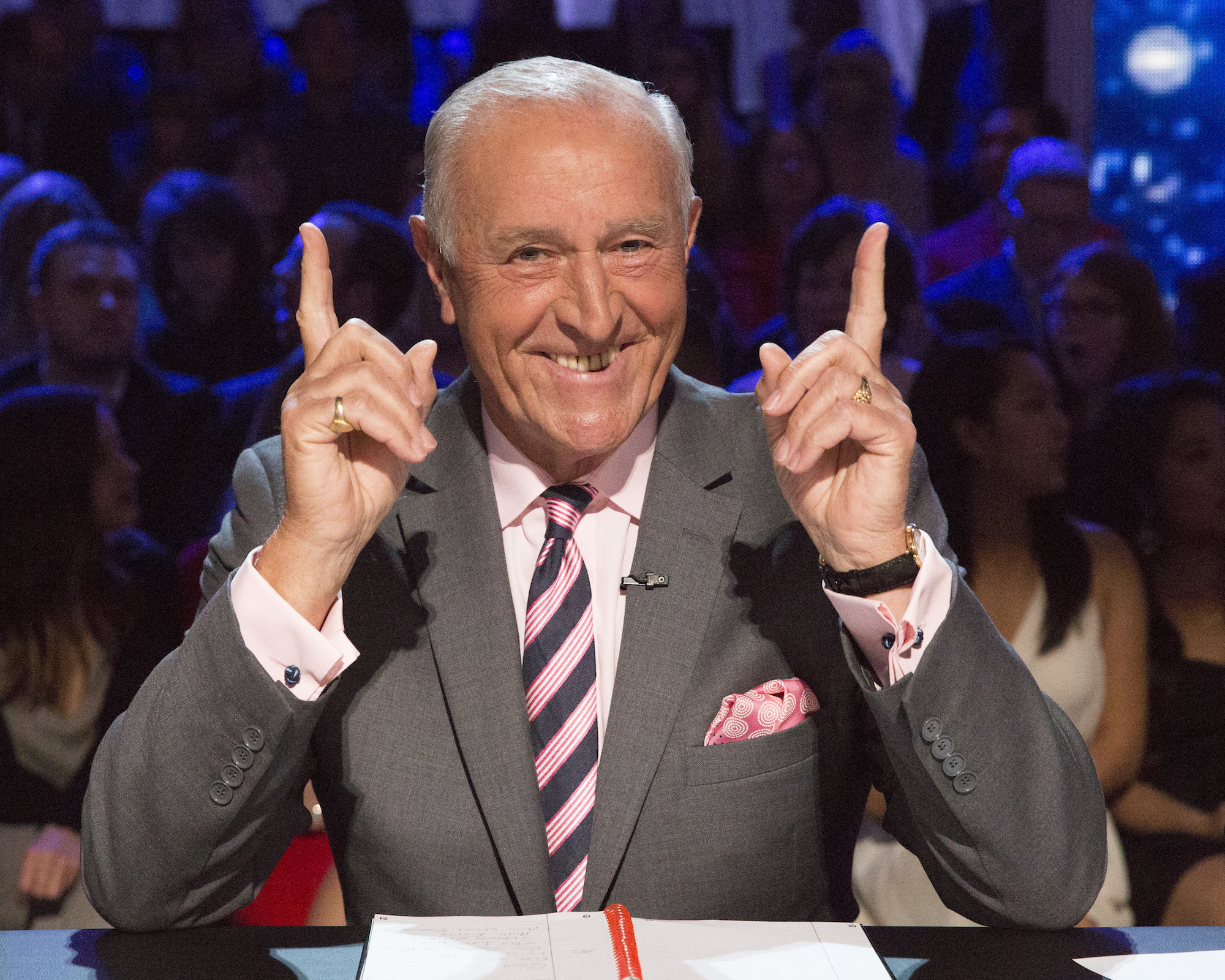 Goodman, 76, has been part of the ABC reality show since 2005. He left the show in season 21 but returned the following season. A source confirmed with Us Weekly that the network is working to find a way to keep the London native as a part of the show.

Of course, that would be only one of the many changes coming this season, as hosts Tom Bergeron and Erin Andrews were ousted from the show and replaced by the America’s Next Top Model creator. Additionally, many new protocols have been put in place in order to prevent the spread of coronavirus — including married pros not being able to live together during the season.

‘DWTS’ Cast on Erin Andrews, Tom Bergeron’s Exit: ‘Might as Well Cancel It’

For Banks, her biggest challenge is “stepping into two shoes,” she told Us exclusively on Thursday, September 3. 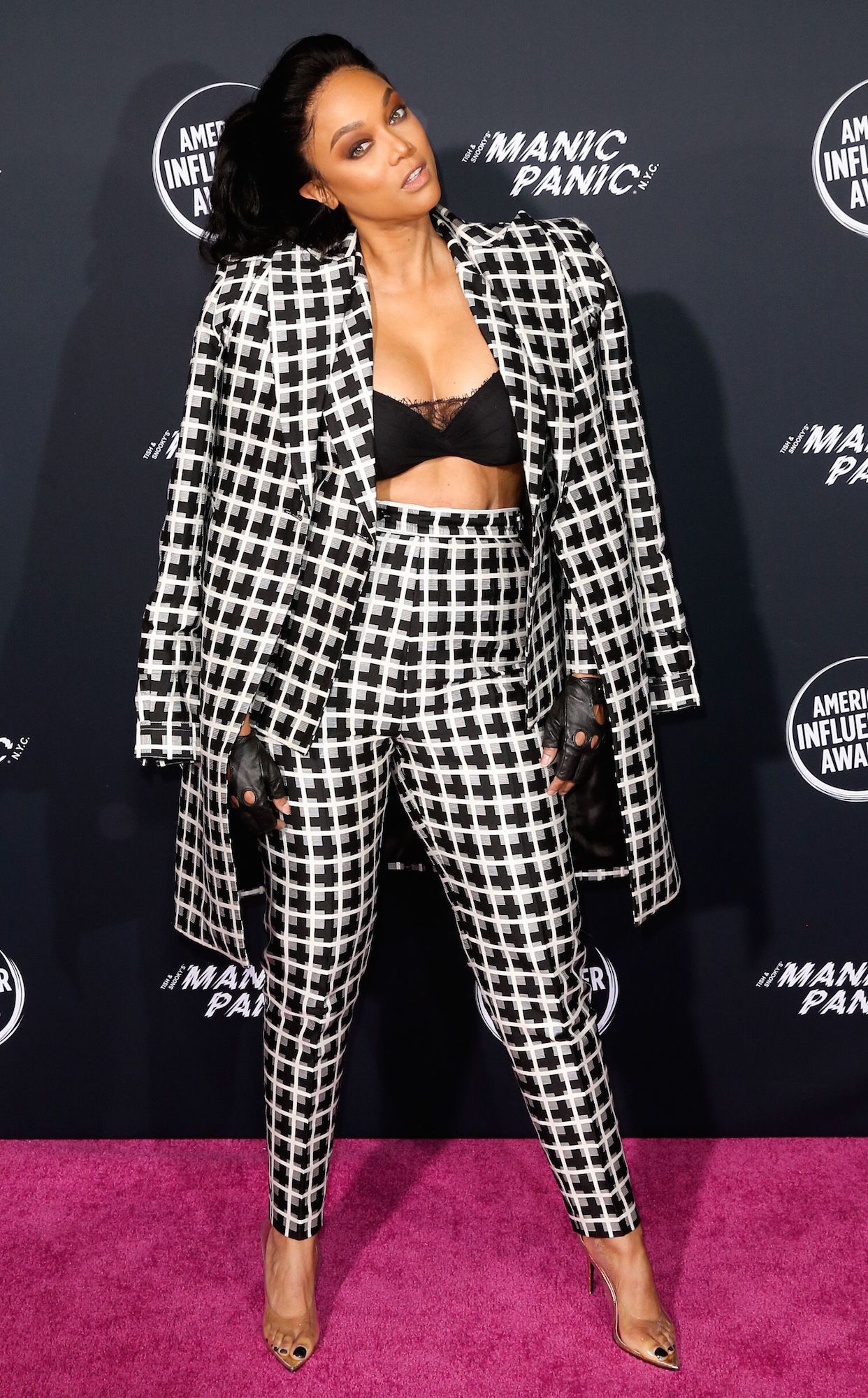 “Tom Bergeron and Erin, they lead the show. This is one of the top-rated shows in the world. So me, respecting the stage that they have set and then adding my icing to that [is a challenge],” she said. “I feel confident about that, but of course, it’s a challenge. I don’t back away from challenges.”

“I am very excited about that because I know Derek and he’s fun,” the Modelland author teased. “But you just gonna have to wait and see how he’s coming back.”

Every ‘Dancing With the Stars’ Pro Through the Years: Where Are They Now?

Hough’s role will be revealed during Good Morning America on Tuesday, September 8.

Dancing With the Stars premieres on ABC Monday, September 14, at 8 p.m. ET.