Liam Payne and Cheryl Split up 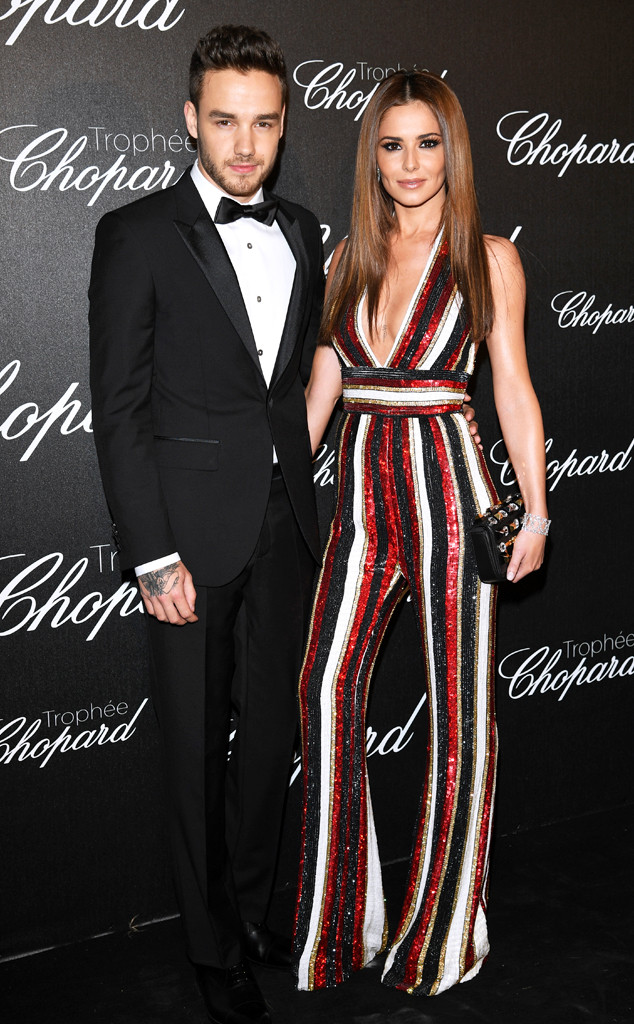 Liam Payne has announced that he and partner Cheryl have split up. The announcement comes just one day after the Girls Aloud singer’s 35th birthday.

On Sunday, the 24-year-old boybander posted the news on his Twitter, writing, “Cheryl and I are sad to announce that we are going our separate ways. It’s been a tough decision for us to make. We still have so much love for each other as a family. Bear is our world and we ask that you respect his privacy as we navigate our way through this together.”

The announcement comes after months of speculation that the two were headed for a breakup.

The couple is not married but welcomed a son named Bear in March 2017. 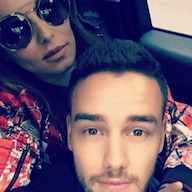 In February, the singer was questioned about the rumors of a possible split with the popstar while attending the official opening of The Prince’s Trust Cheryl’s Trust Centre on Tuesday in Newcastle Upon Tyne, England. When journalists asked if she was “frustrated” that breakup rumors might overshadow her charity campaign, the singer dodged the question.

“Do I find it frustrating? No, it doesn’t bother me,” Chezza told the BBC. “My focus is solely on this, it’s taken seven years to get here and none of that matters. This is the most important part for me.”

The week prior to the event, multiple outlets reported that the duo was on the rocks because Cheryl had rejected Liam’s desire for the couple to get married (although he’d previously spoken that he was not ready to settle down).

The Sun reported that a divorce lawyer had been called in to help Liam keep his estimated £54million fortune ahead of a potential split.

The outlet reported that a source said, “Liam is smitten with his little boy and wants things to work between him and Cheryl, so thought talk of marriage was a positive step.”

The outlet also reported that an insider had said, “She just doesn’t seem to be thinking in the same sort of way and has made it clear that’s not on the cards at the moment, which he saw as a real snub.”