After all that, Liam Payne calls Zayn Malik his ‘brother’

Liam Payne: There are ‘many reasons’ why I dislike Zayn Malik

After being dumped over cheating rumors and stepping out with another woman, the One Direction alum was spotted leaving a party at 3 a.m. Monday with one of his old flames.

Payne and Danielle Peazer were photographed leaving the Soccer Aid afterparty in London in the same car, where she ducked down to try to avoid the paparazzi.

An eyewitness told E! News that the “Strip That Down” singer was “quite animated” after the bash, adding, “It seemed like he was in a good mood and had enjoyed himself.” 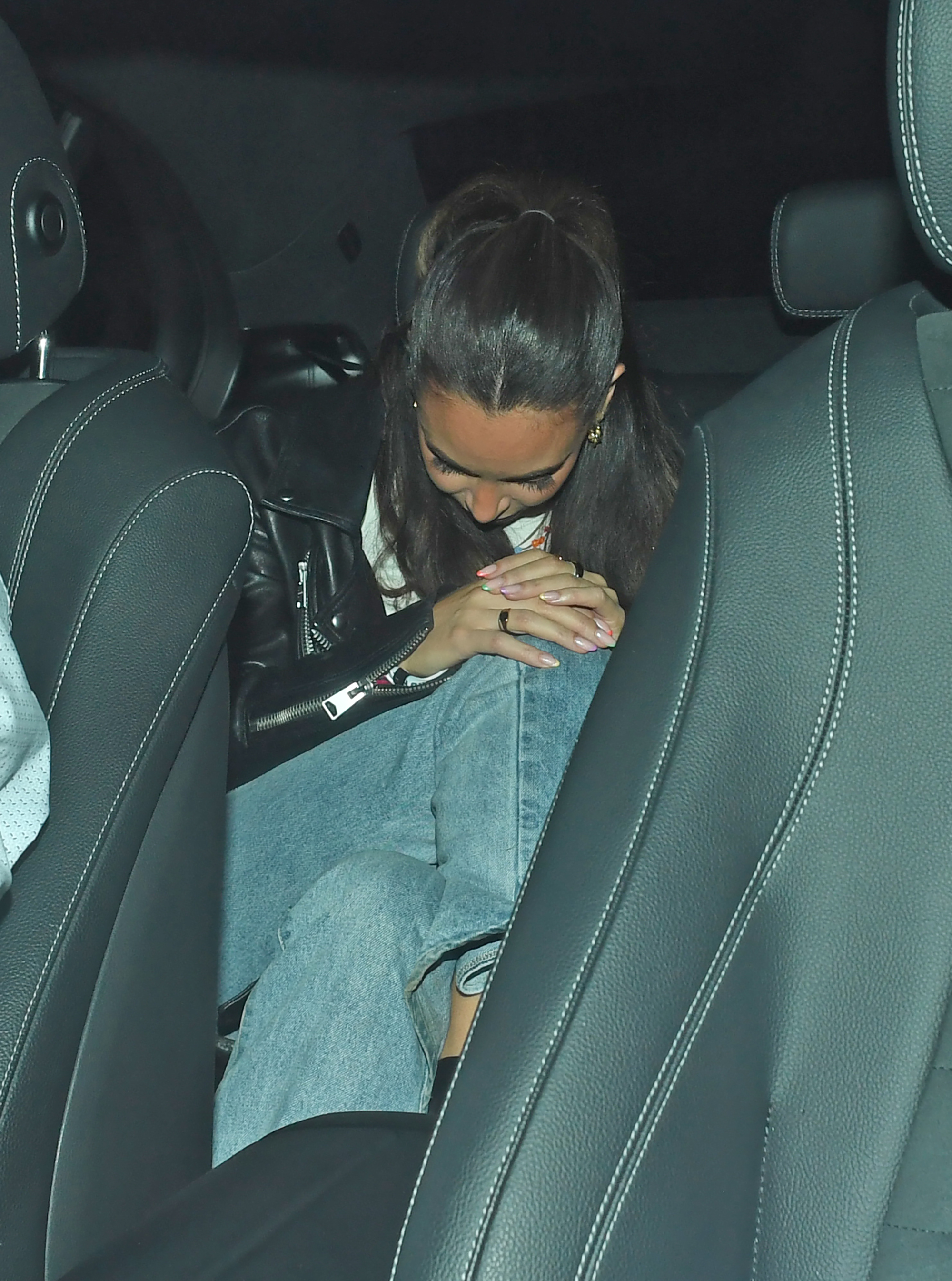 While Peazer tried to keep a low profile during her late-night reunion with her ex, Payne has not been too shy about being with other women since his ex-fiancée Maya Henry ended their engagement earlier this year.

The model, 21, put the entertainer on blast in an Instagram comment in May, begging fans to “stop sending” her photos of him “wrapped around another woman,” Aliana Mawla. 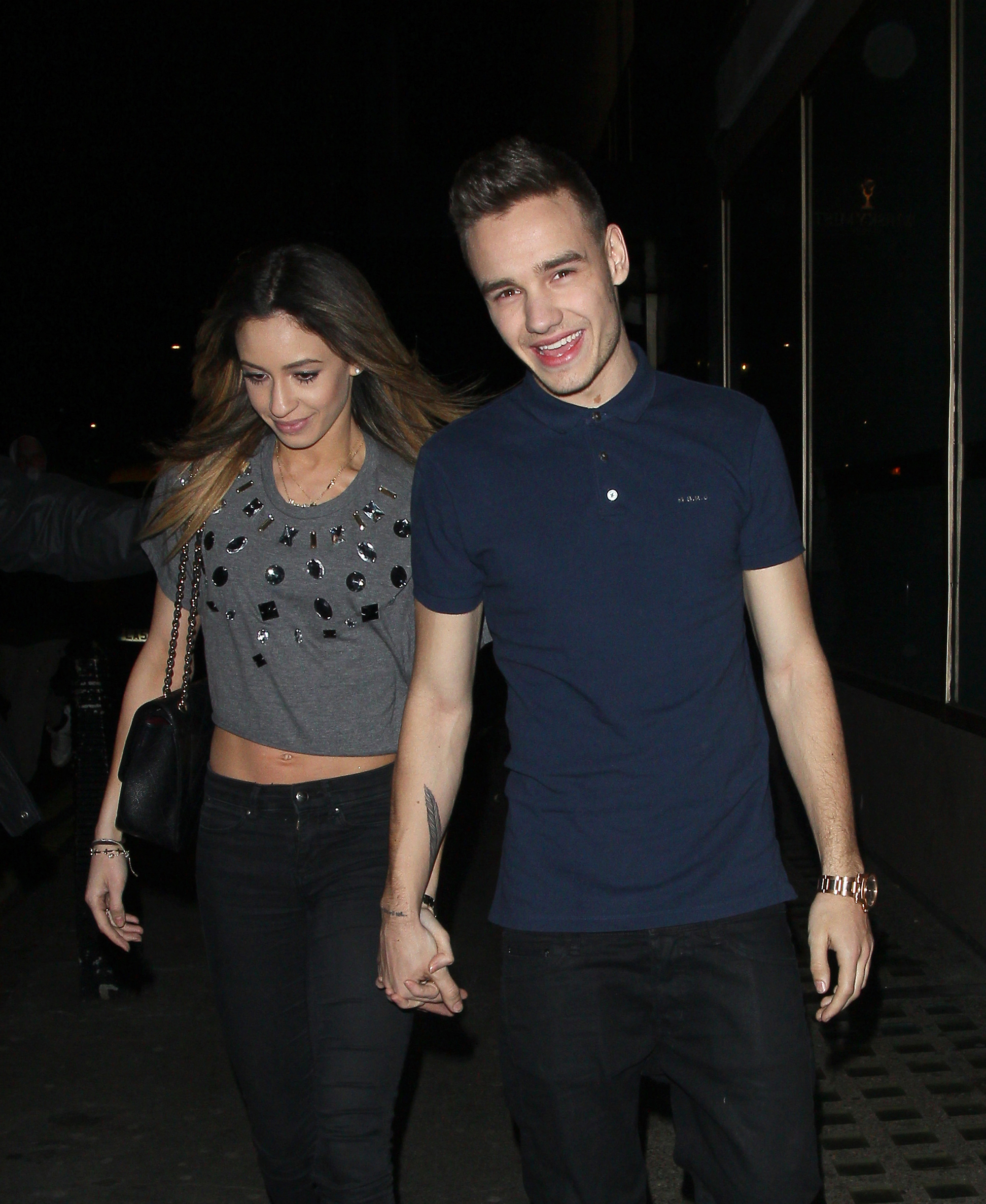 “This is not me and it’s hard enough knowing this happened without seeing it. Enough now,” Henry added.

Hours later, Payne and Mawla, 24, were seen together again at a London airport, though she denied being the cause of his breakup with Henry. 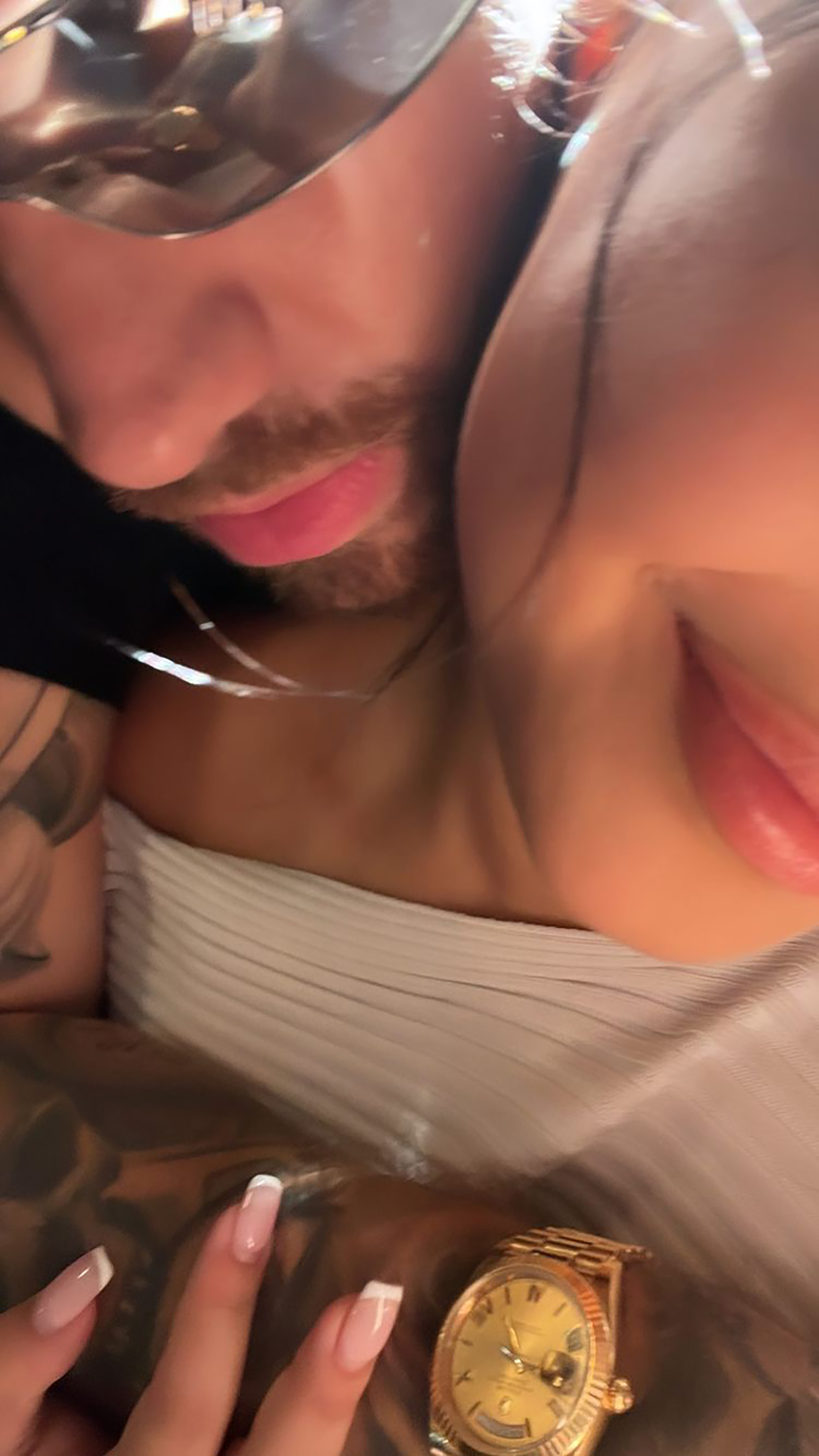 Just one week later, the “Familiar” crooner got himself into another scandal after appearing on Logan Paul’s “Impaulsive” podcast and painting a negative picture about his former bandmates, especially Zayn Malik.

Following the controversial interview, TikTok star Bryce Hall said he wanted to fight Payne, prompting Henry to shade her ex in a video that said she was “team Bryce.” 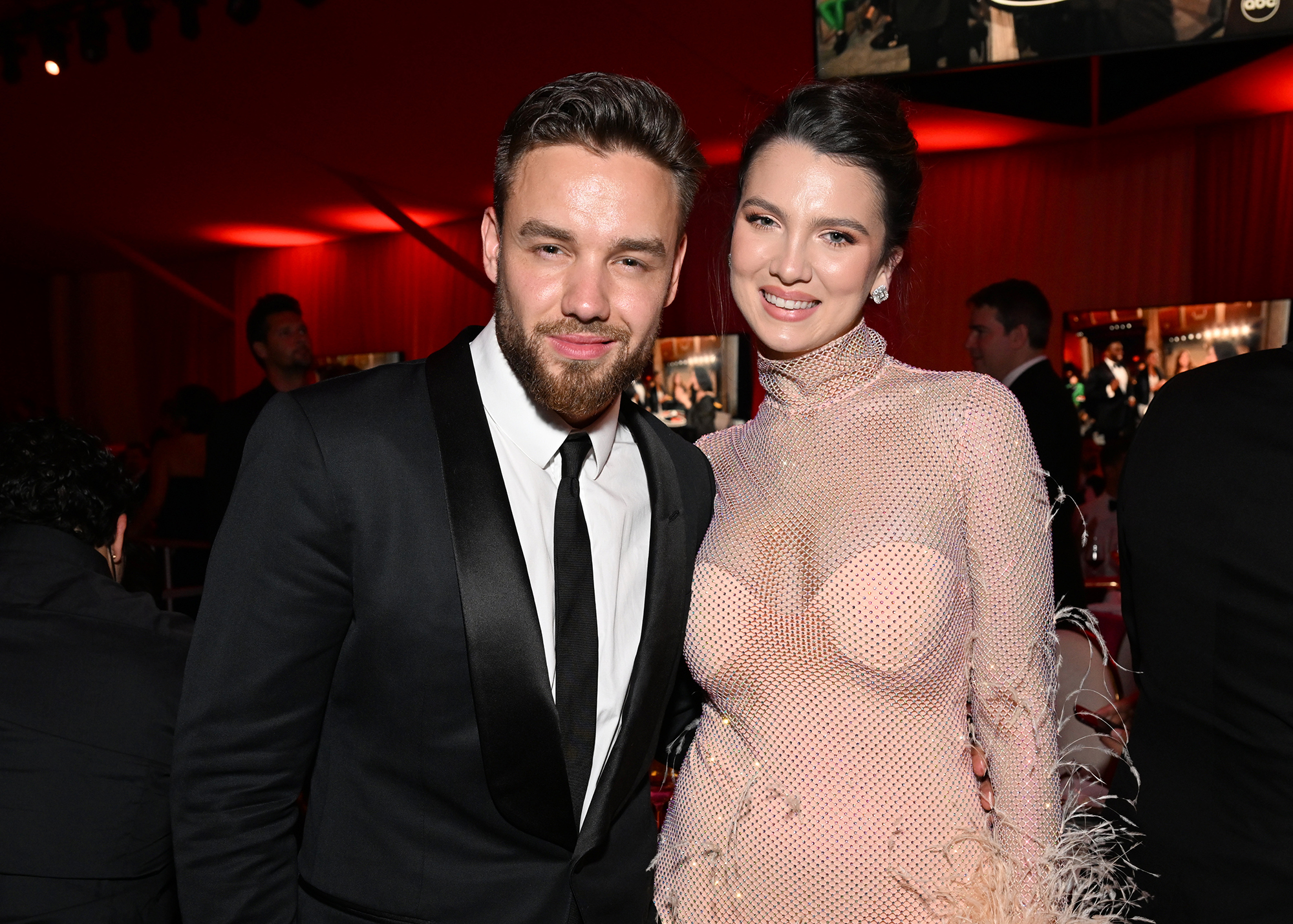