Hilaria Baldwin blames Spanish heritage scandal on everyone but herself

Hilaria isn’t the only Baldwin to change her name.

Alec Baldwin, born Alexander Rae Baldwin III, was called Alex and even Xandy — until he transferred to NYU in the late ’70s and started going by the tonier “Alec.”

As a student at Berner High School in Massapequa, Baldwin was listed as “Alexander Baldwin” in the yearbook. But he apparently went by the nickname Xandy, as one old pic shows he signed a pal Debbie’s yearbook “Xandy Baldwin.”

Then, the “30 Rock” star — whose wife is embroiled in scandal as she admitted to being born in Boston as Hillary and not in Mallorca, Spain, as Hilaria — registered as Alex Baldwin when he began his undergrad studies at The George Washington University, according to the GW Hatchet student newspaper.

But the 62-year-old’s time at GW didn’t exactly go as planned. A political science major at the time, he lost the race for student government president and demanded a recount — but still lost (It appears he and President Trump have something in common after all). So he promptly left the school and “Alex” behind. 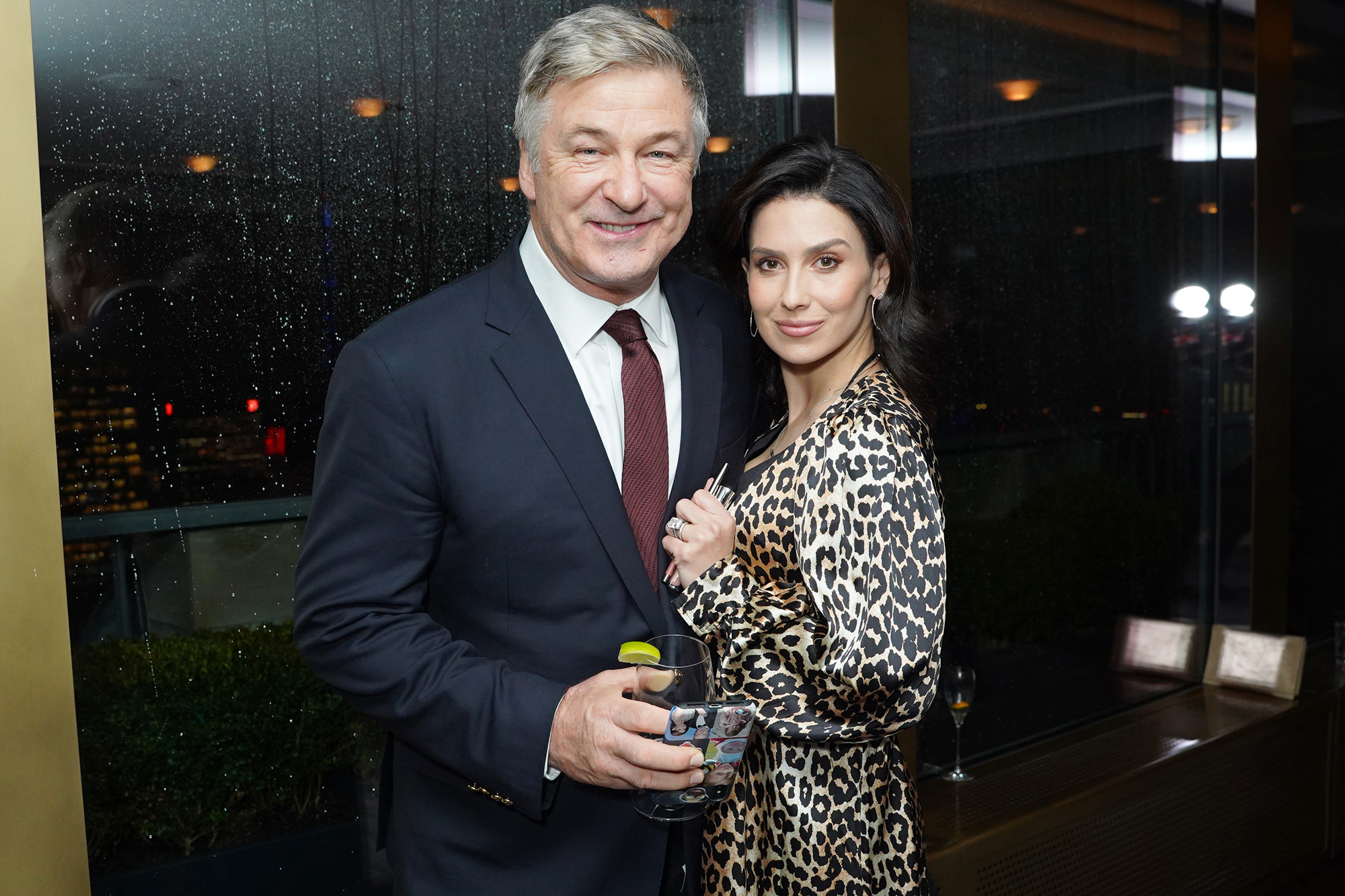 The Emmy winner did take an “Acting for Non-Majors” class while at GW, but once sniffed that the other students were “horrible” at the craft. 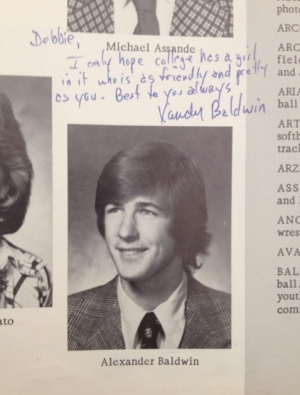 “At GW, everyone in the class was really bad,” he quipped to The Hatchet in 2004. “If you could put a few polysyllabic words together you were considered [actor] Laurence Olivier.”

After applying to New York University’s acting program “on a whim,” he auditioned and got accepted, joking: “I [only got in because] I was the only guy large enough to pick up a girl in ballet class.”

Baldwin studied at NYU but ended up leaving four credits shy of graduating in 1980 — but returned years later to get his degree in 1993.

In recent days, the infamously hotheaded star has defended his 36-year-old wife amid her Spanish heritage scandal — and characteristically told one critic to “Go f–k yourself” on social media.

Now, questions are swirling as to whether “SNL” will dig into the Hilaria drama, since Baldwin — who famously impersonates Trump on the show — is such a close friend of the NBC program.