Lily Cole has modelled a collection of gold rings – made from old tech including discarded laptops, baby monitors, and mobile phones.

Designers made the 9ct gold and 925 silver rings by hand, using precious metals such as gold and silver from parts of old gadgets which had been thrown away. 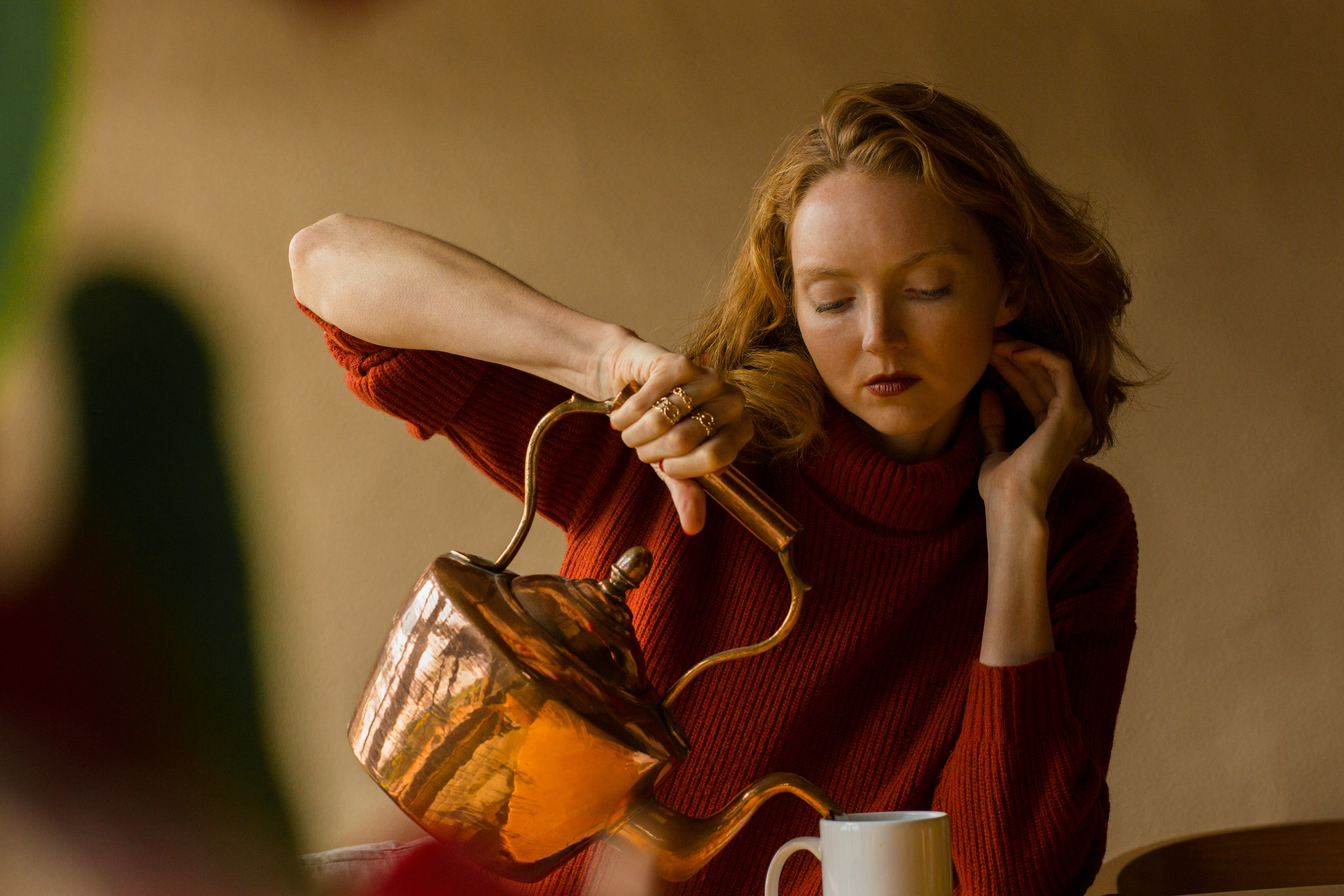 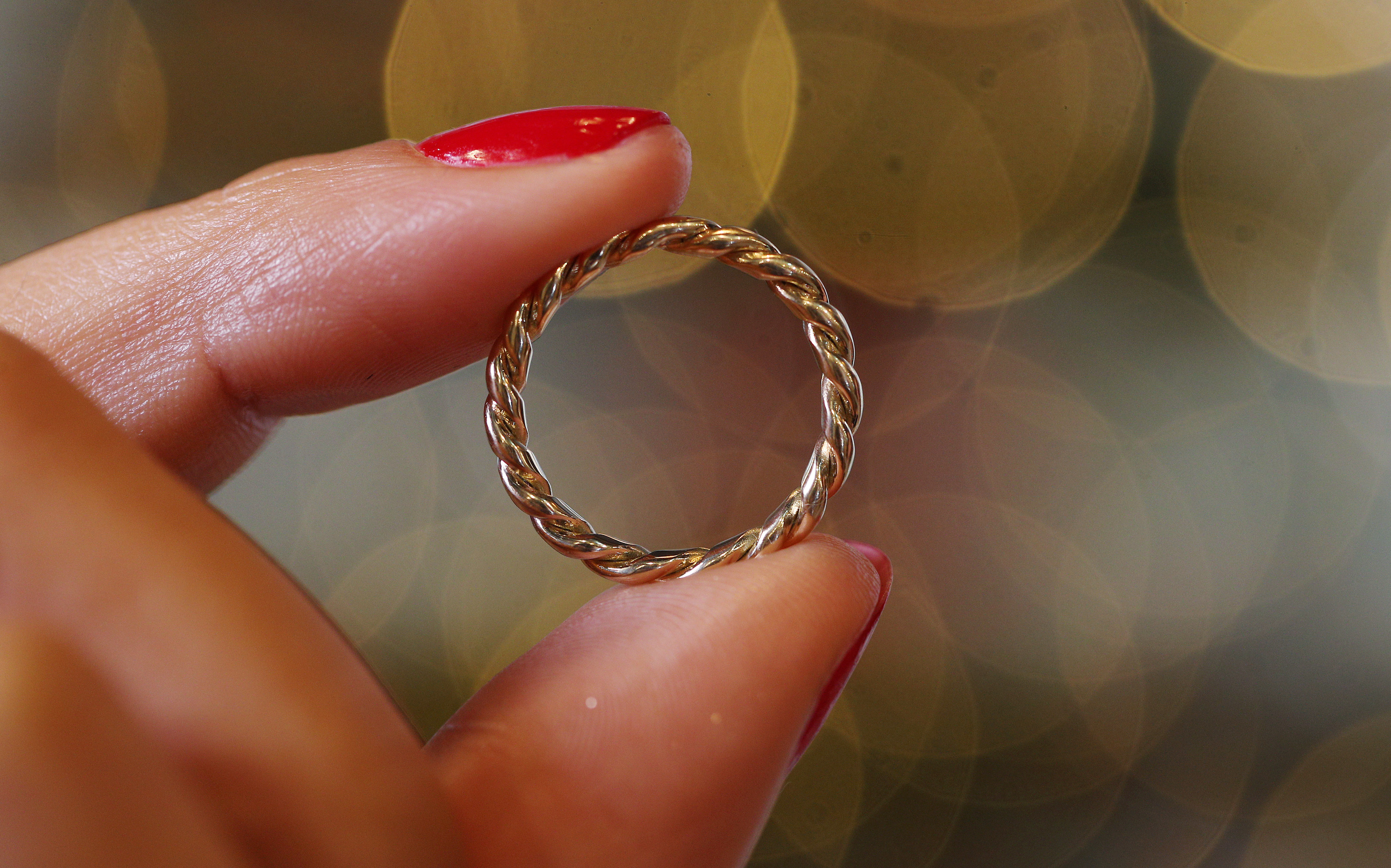 It’s estimated around 95 tonnes of gold, silver and palladium – equivalent to £857 million – could be recycled from unwanted electricals each year.

Not-for-profit organisation Material Focus teamed up with sustainable jewellers, Lylie’s, to create the rings as part of their Recycle Your Electricals [https://www.recycleyourelectricals.org.uk/] campaign – and they’re being given away.

Environmentalist and model, Lily Cole, who is supporting the campaign, said: “When I interviewed David Attenborough and asked him what individuals can do to improve their impact on the planet, his response was insistent and simple: 'Stop Waste.'

"Waste is not just literal – plastic in oceans, precious metals in trash, food releasing methane in landfill – it is also cultural and psychological.

"Our attitude to waste reflects how we view and value the material world around us, and the creativity we can apply to transforming 'waste' into new possibilities."

Scott Butler, from Material Focus, said: “Many everyday electricals such as mobile phones, TVs, laptops, and baby monitors contain precious metals that can be extracted and given new life when recycled using new innovative recycling technologies.

“If all the unwanted electricals we hoard or throw away every year in the UK were recycled, we'd have enough gold to make over 858,000 rings.

“We hope this campaign helps raise awareness and inspires the nation with the potential that recycling electricals has to offer.”

It comes after research of 2,000 adults commissioned by the not-for-profit organisation found 39 per cent of those polled will buy jewellery as a gift this Christmas.

And 15 per cent said they either intend to propose or hope to be proposed to over the festive period.

This is after the pandemic ‘wreaked havoc’ for 28 per cent when it came to their romantic plans for 2020.

More than a third were forced to cancel or postpone anniversary events and 27 per cent were financially impacted by the outbreak,  resulting in them having to change their plans.

More than a quarter (27 per cent) also said COVID-19 ‘made it difficult to keep the romance alive’.

Perhaps as a result, one in four are intending to be especially romantic this festive period.

Carried out through OnePoll, the study also found 43 per cent would consider buying a ring made from precious metals recycled from electrical items.

And almost three quarters said they would do so because they support and believe in recycling.

Almost a fifth believe jewellery made from recycled metals would be a popular gift choice, but 34 per cent admitted to having concerns about the quality of the ring.

Eliza Walter, Lylie’s, said: “People often ask me if the rings we make are the same calibre as those you can buy in a regular jewellery shop.

“The answer is yes – in many ways the jewellery we make is much more precious.

“Our high-quality, certified pieces are proof that one person’s trash can literally become someone else’s treasure.

“I’m passionate about helping people discover just how special and valuable recycled jewellery is and this partnership will help people realise the potential that their electrical waste has.”

Lily Cole added: "When researching my book Who Cares Wins, I was horrified by the amount of electronic waste that is produced every year, and how little of it is recycled.

"And I hope the Five Gold Rings inspires a new perspective on the ‘junk' most of us have hiding in our drawers."

"Yet electronic waste is unique in that it is highly valuable: e-waste often contains precious metals and finite materials, which can be transformed and reused.

"So when Material Focus reached out to me with their campaign to give away rings made from recycled e-waste, I thought it was a beautiful initiative to demonstrate the value in objects we might consider 'waste'. 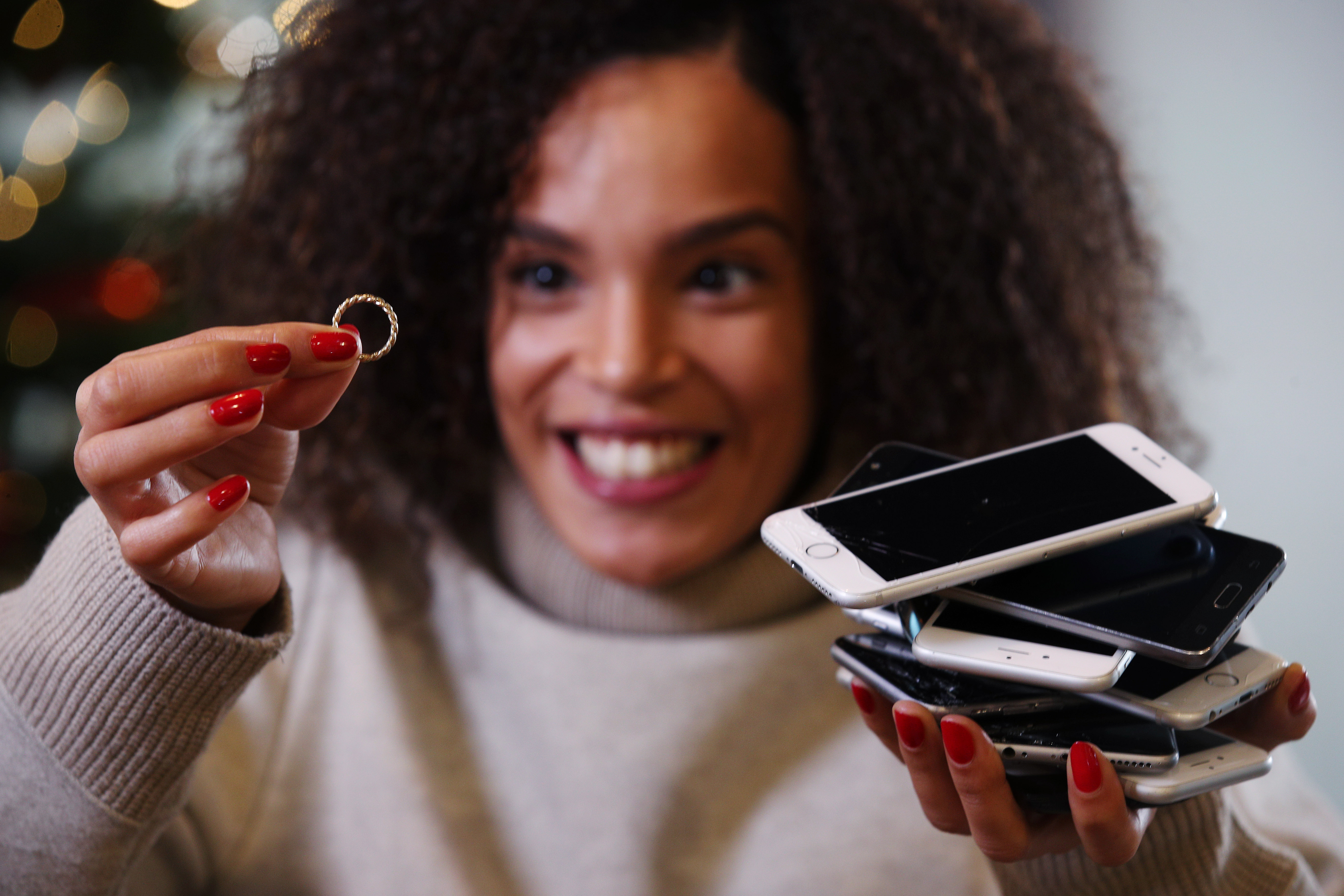 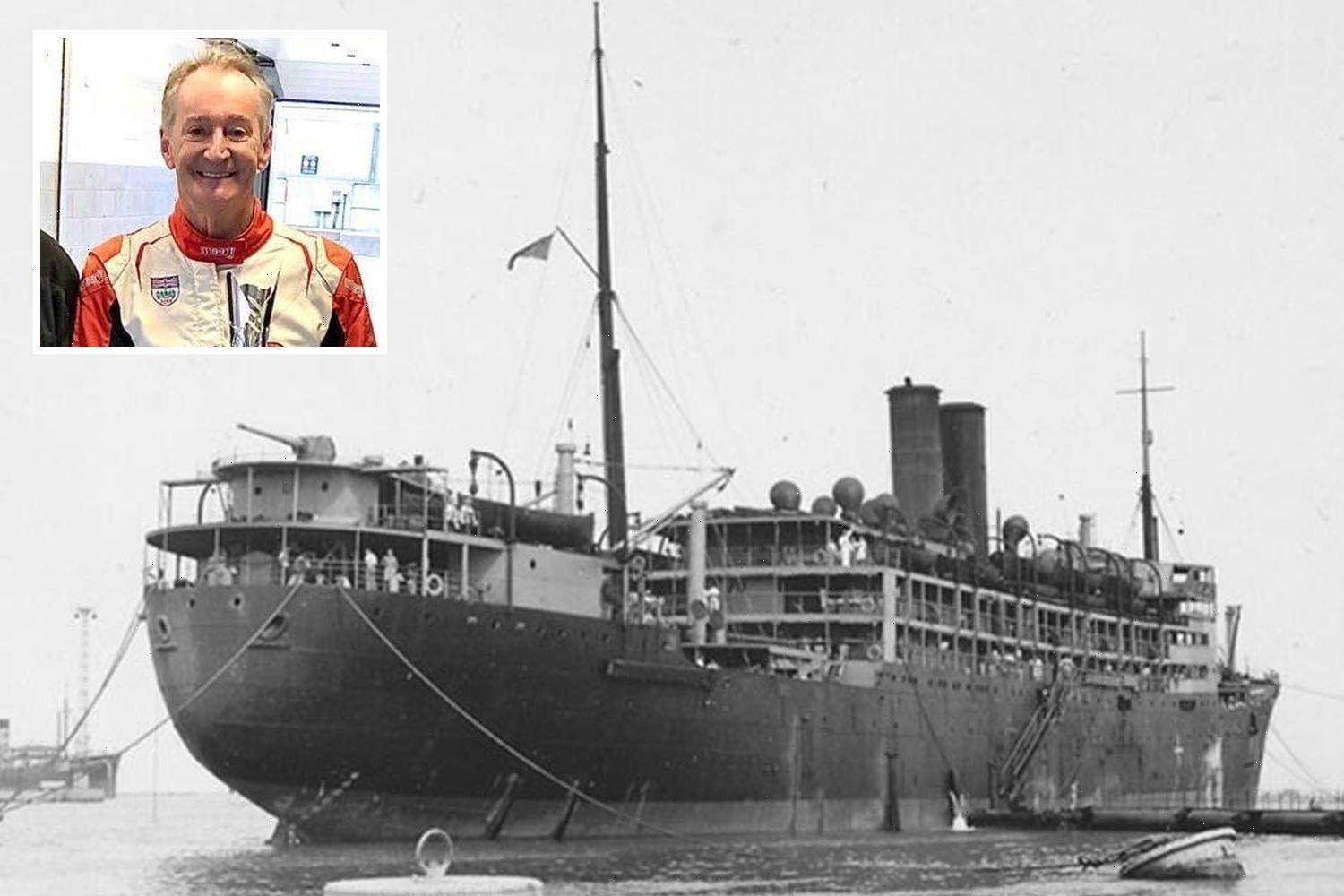 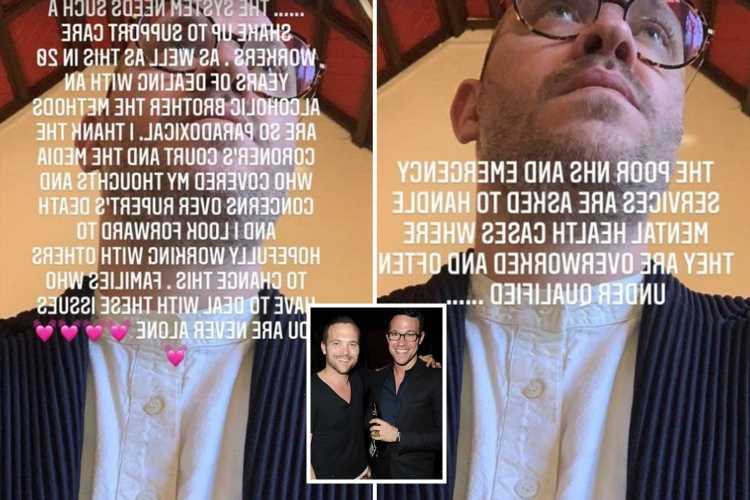