Ms. Juicy Baby is officially out of the ICU and on the road to recovery.

Reps for the “Little Women: Atlanta” star announced Monday that she has been moved out of the high-risk unit after suffering a stroke but still has a long road ahead.

“As many of you know, Ms Juicy is an amazing actress, tv personality, and host, however this journey and the journey ahead will not be easy,” the Meme Agency wrote in a statement on Instagram.

The agency also shared that Ms. Juicy’s sister, Tanya Evans, launched a GoFundMe to help pay for her health care costs. It has nearly raised $2,000 of its $25,000 goal so far.

“Ms Juicy is a very private person and wants everyone to know she is fighting and ready to go home,” the statement concluded. “She wants to thank her fans for showing so much love and keeping her in their prayers.”

Born Shirlene Pearson, the Lifetime reality star entered the ICU on April 28, though her team did not initially share the reason for her hospitalization.

“At this time Ms Juicy is stabilized in the ICU,” the statement read. “The family is thankful for all the prayers and are asking for you to respect their privacy at this time.” 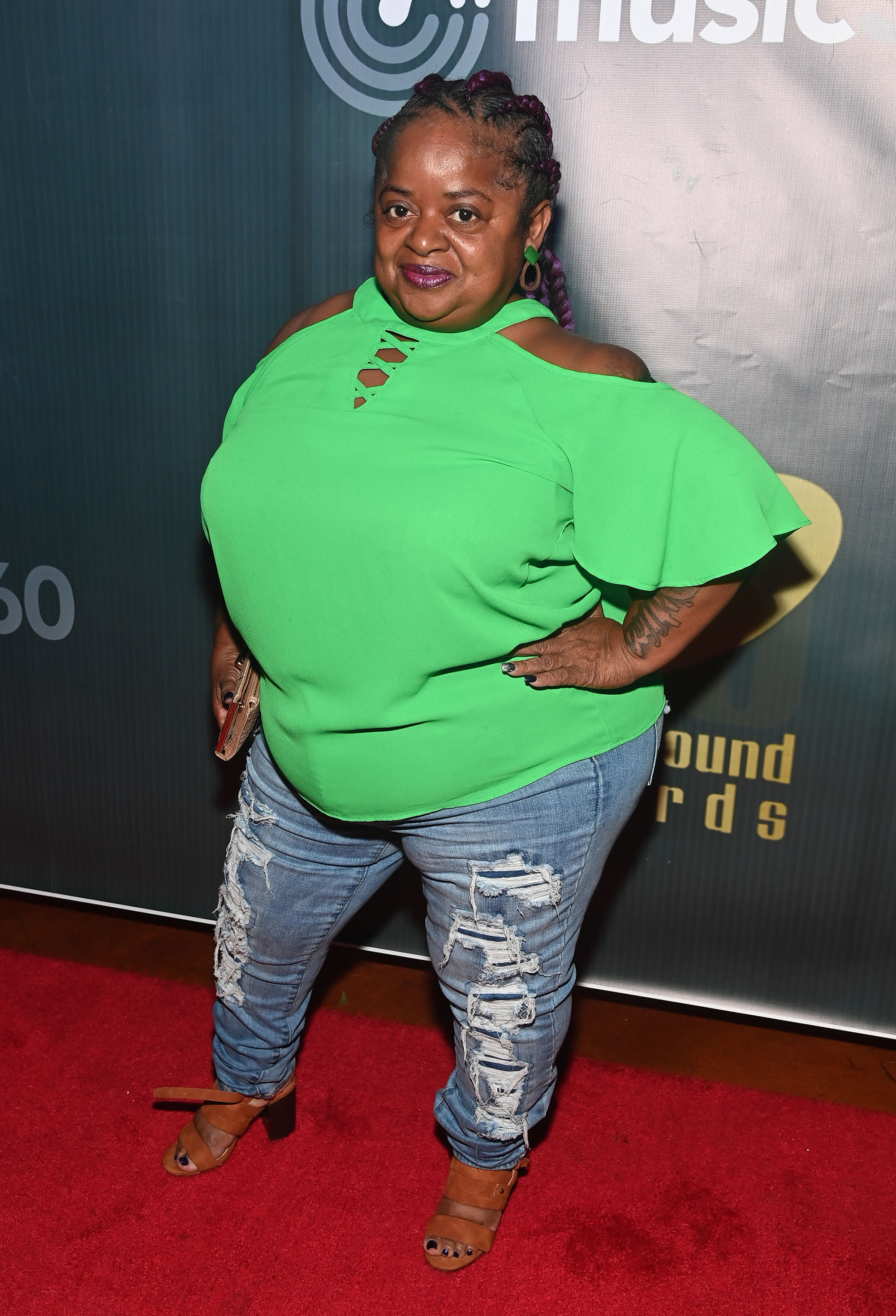 Ms. Juicy, 50, first appeared on the “Little Women: Atlanta” as a guest star when it premiered in 2016. She was promoted to a full-time cast member by the second season and most recently appeared in its sixth season, which premiered in 2021.

“I love this show because it teaches and informs people about who little people are,” she said in an interview in 2019. “We can do everything average height people can do because we are not different; we are just different in size.

“We have to live our lives like everybody else, and it shows that we go through the same things and the same struggles as everyone else.”