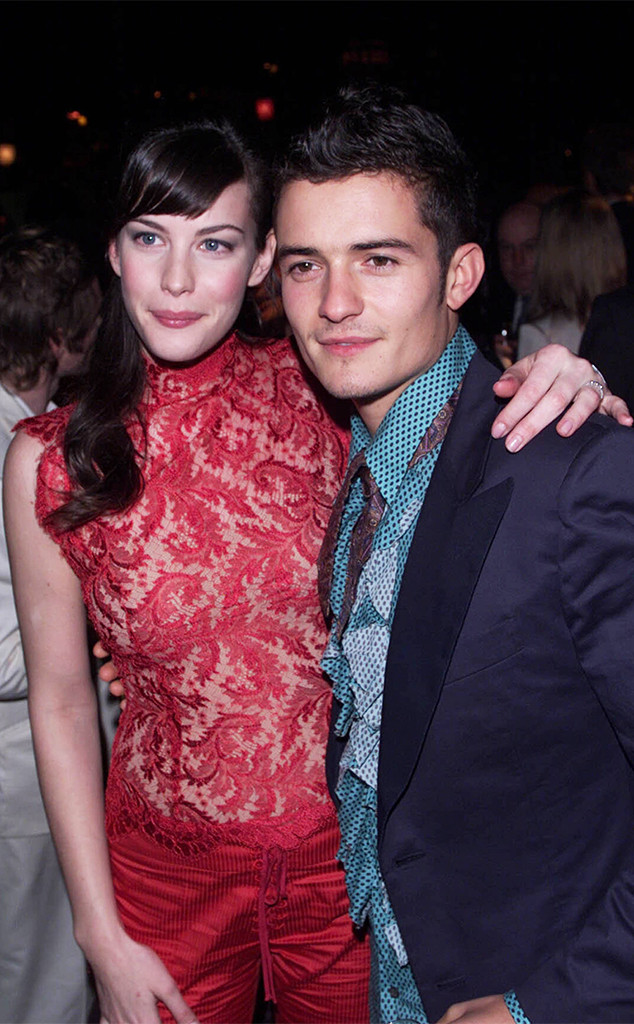 It was not a romance made in Middle Earth heaven.

During an appearance on Watch What Happens Live with Andy Cohen Tuesday night, Liv Tylerwas asked by a fan about those age-old rumors that she dated her Lord of the Rings co-star Orlando Bloomback in the day. The answer was a firm no.

“No, never, ever, ever,” she answered. “He’s one of my oldest friends obviously—we grew up together and we were in Lord of the Rings together, but no we never dated.”

When asked for some elaboration from Cohen, Tyler clarified that they came up in Hollywood together as 20somethings.

At the time, the star was engaged to her first husband, British musician Royston Langdon “and madly in love with him so, I wasn’t on the market,” she added.

In conclusion, “No, I’ve never gone out with Orlando,” she said. 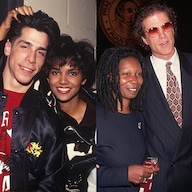 ’90s Couples You Probably Forgot About

As fans well know, Bloom went on to date Kate Bosworth in the early 2000s before marrying Miranda Kerr in 2010 and welcoming son Flynn the next year. They called it quits in 2013 and Bloom is currently dating Katy Perry.

Meanwhile, Tyler is a proud mama to her and Langdon’s son Milo as well as son Sailor and daughter Lula, whom she shares with current partner David Gardner.