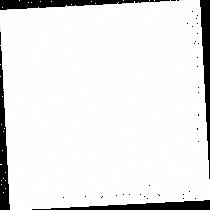 Man City’s comfortable victory over Chelsea was reminiscent of Pep Guardiola’s side at their swaggering best circa 2018.

What was particularly noticeable during the 3-1 win was the impressive nature of the midfield performances from the visitors at Stamford Bridge.

Ilkay Gundogan (£3.3m), Phil Foden (£4.2m) and Kevin De Bruyne (£6.3m) were the three best players on the pitch and, fittingly, the three goalscorers for the winners. 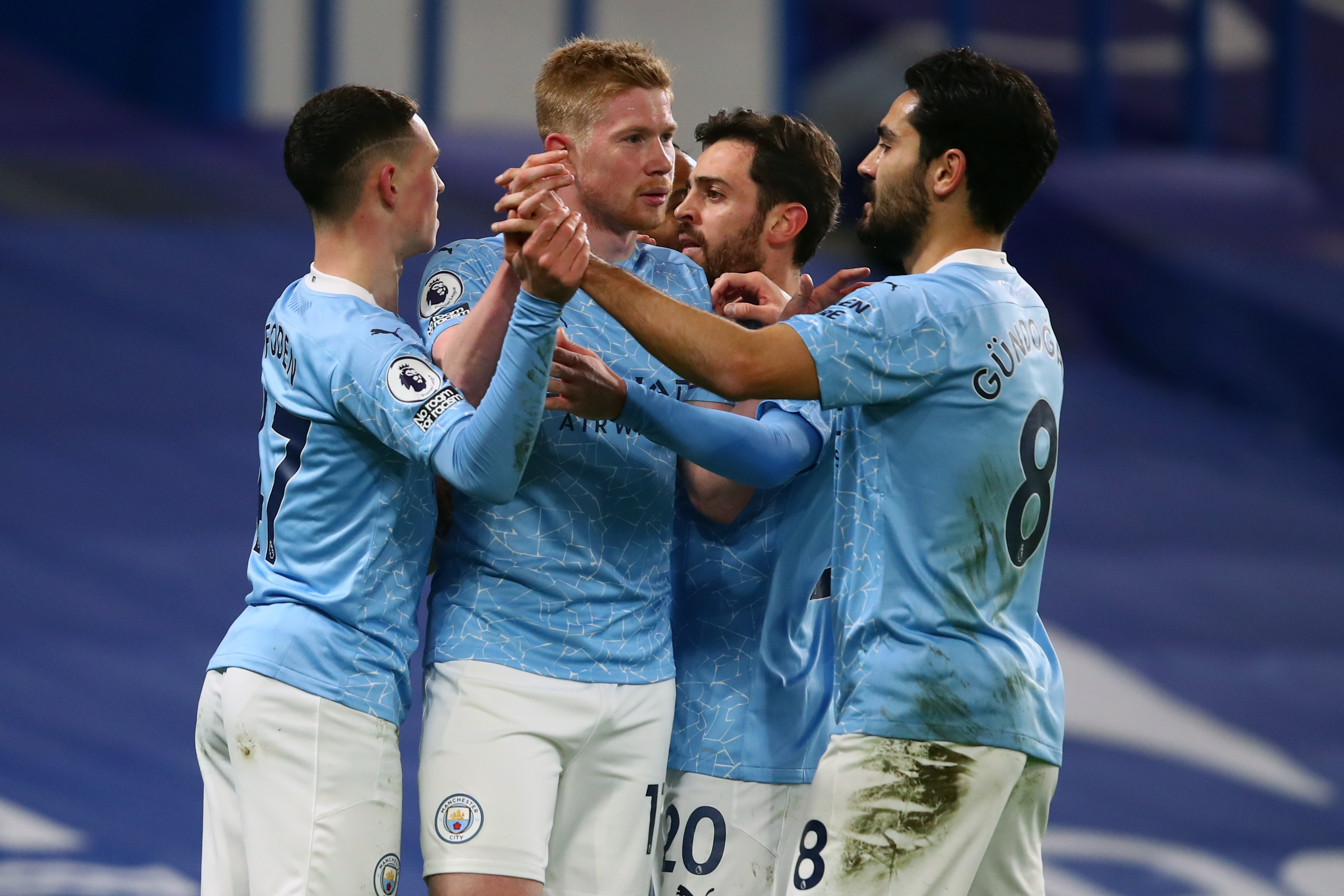 City’s brilliant Belgian played as a false 9 so it wasn’t his usual playmaking exhibition but it was a masterclass nonetheless.

The Stockport Iniesta continued his impressive development amid reports he is unhappy with his lack of minutes.

And the German No8 toyed with his Chelsea counterparts while giving a demonstration in press resistance, leaving Mason Mount (£2.6m) for dead on multiple occasions.

So convincing was City’s dominance through De Bruyne, Foden and Gundogan, Frank Lampard is now the bookies’ favourite to be the next Premier League manager to be sacked. 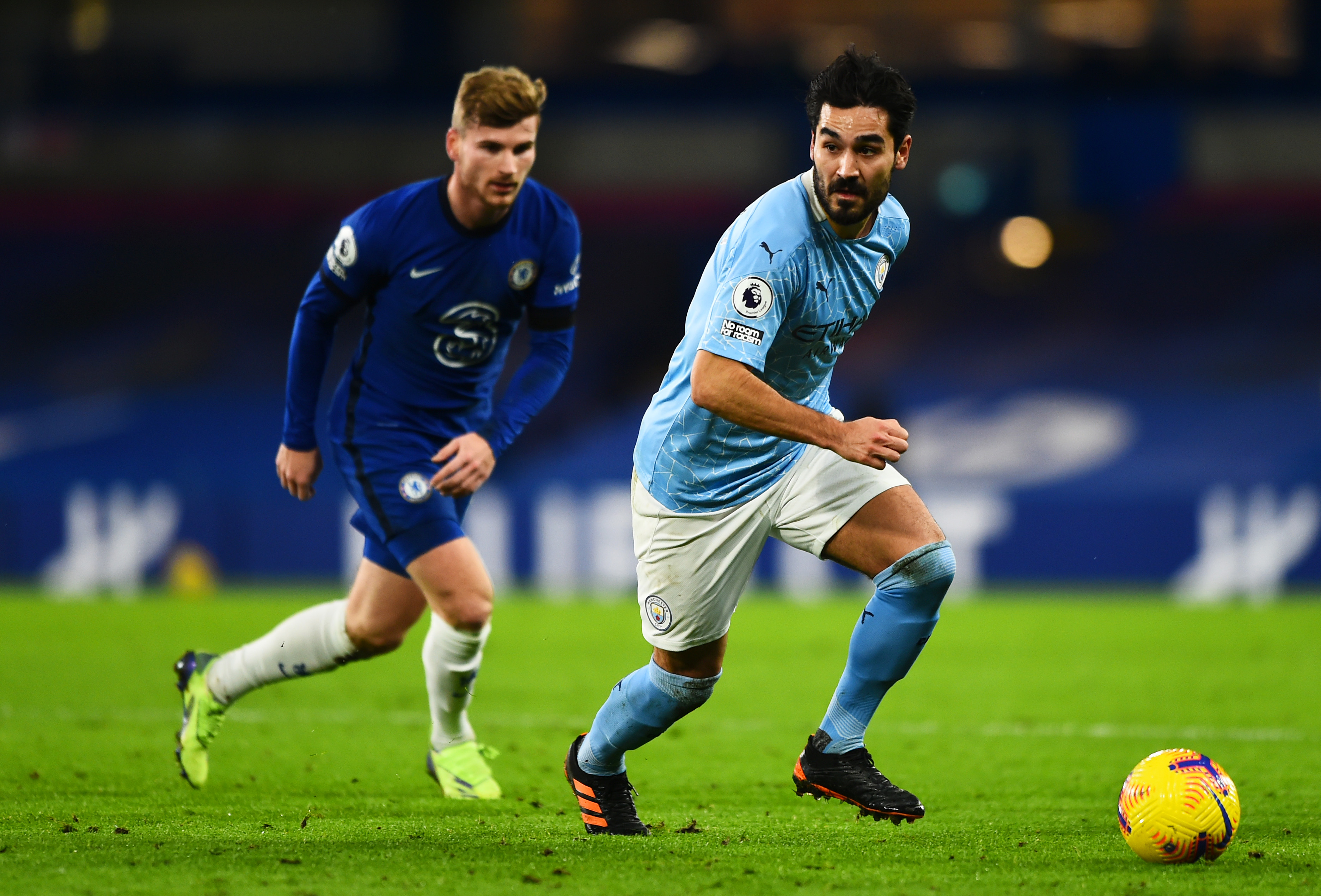 Dream Team’s Stats Centre suggests that midfield dominance is a common occurrence when City are involved.

De Bruyne and Foden are the third and fourth best midfielders respectively, while Riyad Mahrez (£4.0m) and Ferran Torres (£3.2m) are competing for the last spot in the top ten level on 64 points.

Gundogan is just three points further back meaning City have five midfielders in the top 12, which is truly extraordinary.

Leicester are the only other club to have more than one midfielder in the top 16.

De Bruyne is the only one of the high-flying five-some who you can count on to start the overwhelming majority of City’s games if fit.

And yet someone like Foden has racked up 87 points despite sitting spending plenty of time on the bench.

The lesson seems to be: don’t be put off by the fact City midfielders aren’t guaranteed to start, the points table is what really matters.

And De Bruyne is still very much a big fish in the Premier League pond.