Man moans his birthday was ‘ruined’ after paying £5.99 for the ‘smallest’ Pizza Hut cookie

A MAN has claimed that his birthday was ruined because his Pizza Hut cookie dough dessert was too small.

Bradley Moon was celebrating turning 22 at the chain restaurant in Imperial Retail Park, Bristol, when he ordered the tasty pudding to go. 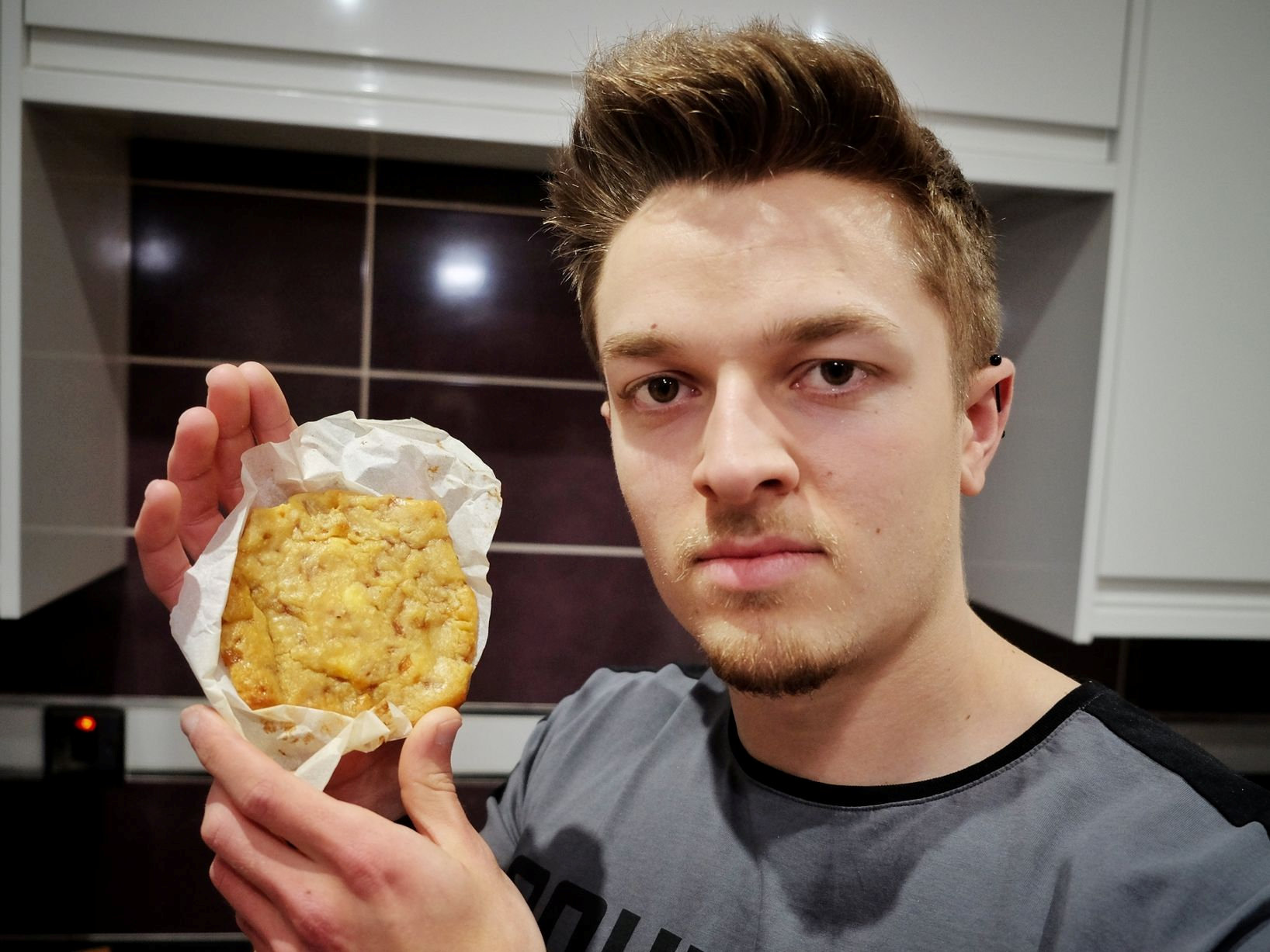 But when he arrived back home with his girlfriend, it was then he discovered the “absolute disaster” of a dessert.

He was outraged when he found out the rip-off £5.99 cookie was roughly the size of his palm.

Mr Moon said: “When we got home and opened the box, my girlfriend and I just looked at each other and said ‘What on earth is that?’

“The biscuit was just the smallest square – we were both so shocked.

“It was about a centimetre thin and roughly 4 inches by 4 inches – about the size of my palm.”

Despite eating it in “about 20 seconds” Mr Moon called the restaurant to express his shock and disappointment.

But he is not buying it and admits his cookies dough will prevent him from returning to the restaurant in the future.

most read in sun men

show must go on

He added: “It came with a small pot of ice cream but you would expect that.

“It tasted nice but it took about 20 seconds to eat. It would have been nicer if it was a bit bigger.

“I would go somewhere else in the future. If I want cookie dough, there’s places I can go for better value so I wouldn’t go back.” 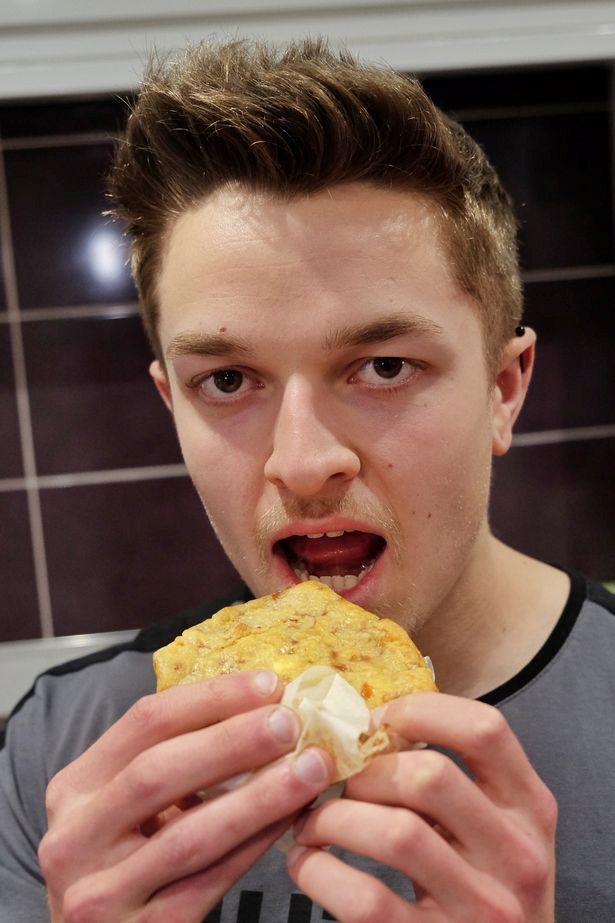