A Hollywood man pleaded guilty Thursday to unsafely operating a drone that hit a Los Angeles police helicopter and forced it to make an emergency landing. Andrew Hernandez, 22, of Hollywood, entered a plea to a misdemeanor that carries a maximum sentence of a year in federal prison.

Authorities say it’s the first criminal case in the nation in which a person has been charged with unsafely operating a drone, CBS Los Angeles reported.

In a plea agreement, Hernandez acknowledged that he launched the drone last September out of curiosity as the helicopter flew towards a reported emergency at a pharmacy near his home, according to a statement from the U.S. attorney’s office. 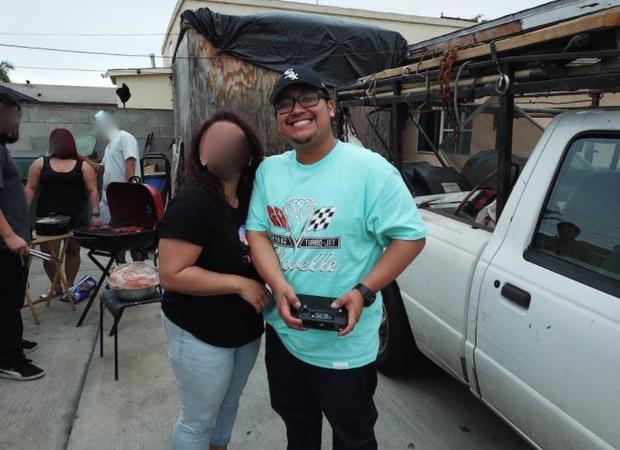 The pilot tried to evade the drone but it struck and damaged the aircraft.

“If the drone had struck the helicopter’s main rotor instead of the fuselage, it could have brought the helicopter down,” according to court documents.

After striking the chopper, the drone fell to the ground at another residence nearby to Hernandez’s home, the U.S. Attorney’s Office alleges. It also damaged a vehicle, and pieces of it were found by LAPD officers near the pharmacy.

In late October, FBI agents raided Hernandez’s home, during which he admitted that on the morning of the incident, he had heard approaching sirens and decided to fly the drone “to see what was going on,” prosecutors said.