One of Mariah Carey’s most well-known songs continues to bring in a seven-figure yearly revenue, and now an artist who says their work inspired the hit song is demanding a multi-million dollar pay day.

According to TMZ, Andy Stone launched a $20 million copyright infringement case against the singer. He claims to have recorded and released a song called “All I Want For Christmas Is You” in 1989, several years before Mariah went on to drop a song with the exact same name during the 1994 holiday season.

RELATED: Nene Leakes Being Sued By Boyfriend’s Wife For Homewrecking

Despite the same name, the songs boast different melodies and lyrics. However, Andy believes there’s enough proof that shows his song inspired Mariah’s hit that went on to become a Christmas classic.

Court documents reveal that Andy emphasizes his song was widespread enough that the songwriters of Mariah’s version would’ve known about it. For instance, Andy’s version was featured on the Billboard charts during the 1993 holidays.

However, he claims that Mariah’s team never obtained permission to use his song’s title.

Mariah isn’t the only person being named in the seven-figure lawsuit. Walter Afanasieff, who co-wrote the song with her, is also mentioned in the civil suit. The case was filed in the U.S. District court of the Easter District of Louisiana earlier this week.

“Plaintiff [Stone] personally requested that Defendants [Carey and Afanasieff] cease and desist from further distribution of Plaintiff’s work,” the court documents state. “Despite Plaintiff’s request, Defendants continue to exploit Plaintiff’s work ‘All I Want for Christmas is You,’ reaping tremendous financial awards and other pecuniary benefits to the detriment of Plaintiff.”

They added, “[The plaintiffs] knowingly, willfully and intentionally engaged in a campaign to infringe [Stone’s] copyright in the work … to the commercial gain, personal profit and unjust enrichment of the defendants and the irreparable injury and financial loss”

“All I Want For Christmas Is You” is known to be one of Mariah’s most profitable song. The artist still makes an impressive annual revenue on the song thanks to streaming plays.

Last December, it was reported that the classic Christmas song had earned over 1 billion views on Spotify. With one stream putting .003 to .004 back in an artist’s pocket, it was estimated Mariah has made over $4 million on Spotify streams from the song.

So far, Mariah’s team has had no comment on the lawsuit. 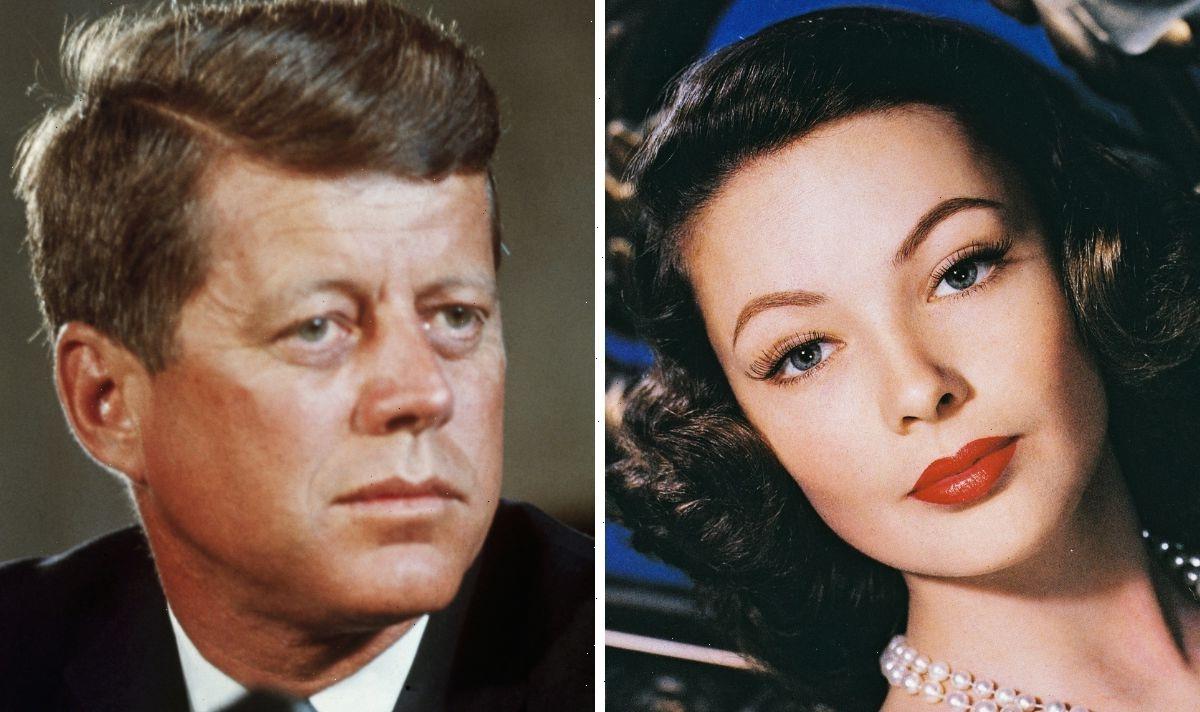