Mark Ruffalo & Common’s New Video About The Border Crisis Is Hard To Watch, But Worth It

The video is difficult to watch, yet important, as it features both video and audio footage from immigrant mothers who have been separated from their children. “We are in the midst of a humanitarian crisis here on U.S. soil," Ruffalo says. Common adds, "Families are still being kept apart, and children are still in cages. We need to help these families. We will not rest until all the children are out of cages and back in their parents’ arms.”

They specifically call attention to the fact that the Trump administration failed to meet the July 26 court-ordered deadline to reunite separated families, as reported by CNN. The news outlet said that one in three children have still not been reunited with their families, "with no clear indication when they would be reunited." According to CNN, a court filing said that "the government has reunited 1,442 families with children aged 5 and older by late Thursday (July 26)," but that leaves more than 700 children still in government custody with no reunification in sight.

The video also features humanitarian aid workers who are working hard to provide crucial care for these families as they leave detention centers, and they’re determined to make everyone aware of the severity of the situation. Though the video ends with a heartwarming, emotional image of one mother being reunited with her 8-year-old son, Common reminds viewers, “This family was one of the lucky ones. But many more are not being reunited. And now parents are being forced to pay to get their kids back."

The soundtrack to the video is singer Andra Day’s Grammy-nominated song "Rise Up," which was adopted as the unofficial anthem of the Black Lives Matter movement, as she talked about to TIME in December. She’s collaborated with Common before on a song called "Stand For Something" for the movie Marshall, which stars Chadwick Boseman as the first black Supreme Court Justice Thurgood Marshall as a young lawyer. Of that song, Day said, "I think our purpose as human beings is directly tied to how we help people."

In the video, Ruffalo urges viewers to donate to Families Belong Together at ReunifyFamilies.org who provides funds to help separated families, including transportation costs. 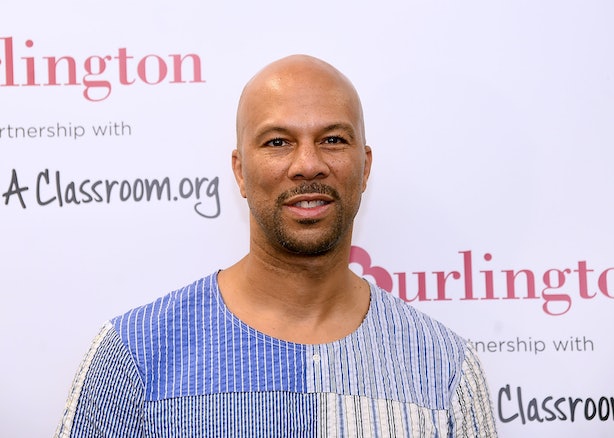 "We made this video to show the human cost of the Trump Administration’s despicably inhumane immigration policies," Rebecca Chaiklin and Bruce Cohen of We Stand United said in a press release on Friday. "The Trump Administration must immediately comply with the court order to reunify every single family they separated."

If you are feeling helpless and wish to contribute to aiding the families being separated at the border, you can check out ReunifyFamilies.org, or find another organization or direct action you can take here.