Matt Lauer is a fan favorite before Islanders playoff games

Ronan Farrow may face lawsuits over ‘Catch and Kill’

Disgraced “Today” host Matt Lauer — who has kept a low-profile since being fired from the show in 2017 — has seemingly become a fan favorite before Islanders playoff games.

Lauer was at the Islanders’ game on Thursday, sources said, and was spotted beforehand with a group dining at Borrelli’s Restaurant, a favorite among fans before-and-after Nassau Coliseum home games.

A source told Page Six that Lauer was at a table with pals including his girlfriend Shamin Abas, and that “people were excited to see him.”

The source said that Lauer was overheard chatting with a waitress about his kids, and that one patron approached the ex-anchor to tell him, “Matt, my wife misses you” on TV.

The guy then went to call his wife and tell her about the Lauer sighting.

Our source further related of Lauer: “He was welcomed with open arms” by fans. “He looked good — he seemed in good shape and in good spirits.”

Lauer and his group were wearing Islanders gear.

Newsday reported that a man and his three sons — who did not have tickets to an Islanders playoff game — went to Borrelli’s in team gear to order a pizza and soak up some of the playoff spirit.

When Ledecky was leaving the restaurant for the game, and suggested that the family should be headed there as well, they explained they didn’t have tickets. Ledecky surprised them by arranging for seats, and the family reportedly posed for a group shot with Ledecky that was snapped by Lauer, according to Newsday.

The family also told the story of the tickets on WFAN. 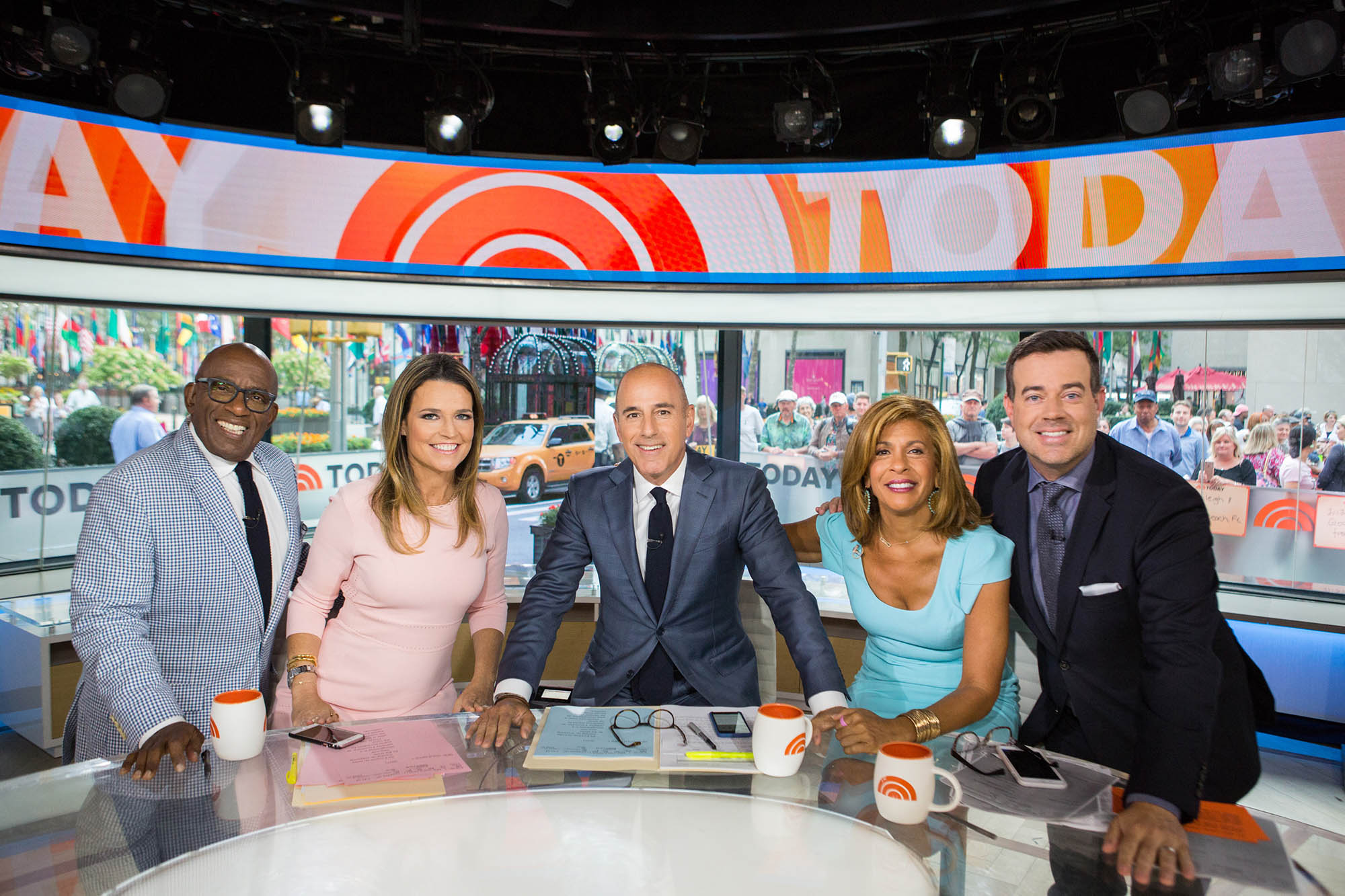 While staying out of the spotlight, the Hamptons fixture was also seen last month at a private Jon Bon Jovi performance for charity in the ritzy area last month.

Lauer, 63, was infamously axed from “Today” in 2017 after an initially anonymous NBC staffer accused him of having an inappropriate sexual relationship with her, which began while they were covering the 2014 Sochi Olympics. The woman later identified herself and claimed that Lauer had raped her.

He later admitted having a relationship, but claimed it was entirely consensual.

A rep for Lauer did not immediately get back to us.

The Islanders are playing the Tampa Bay Lighting in the NHL conference finals.

Also at the big game on Thursday night were “The Bachelor” stars Matt James and Rachael Kirkconnell in the front row, as well as Jimmy Fallon, Blackstone honcho Steve Schwarzman, “Karate Kid” star Ralph Macchio, and a number of Giants and Jets players.