Mayim Bialik: Where I Stand With Neil Patrick Harris After 'Rent' Diss 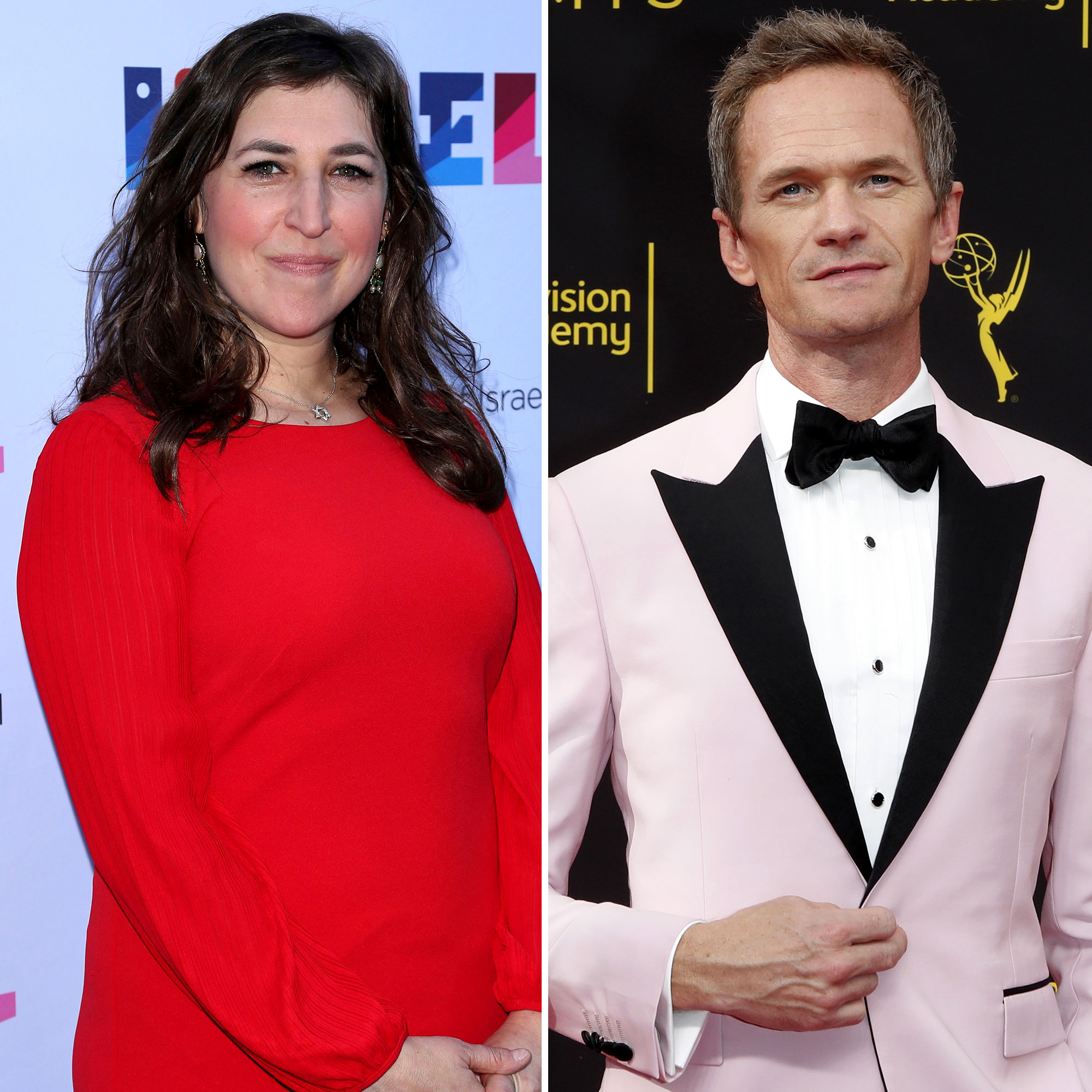 Take them, baby, or leave them. Mayim Bialik recently called musicals “ridiculous” and “not for everyone,” but her distaste for the theatrical phenomena has lasted for decades — and even caused drama with pal Neil Patrick Harris.

‘Blossom’ Cast: Where Are They Now?

“I have a very bad story about a musical,” the 45-year-old Big Bang Theory alum explained on The Late Late Show With James Corden on Tuesday, September 28. “I saw Rent. I was friends with Neil Patrick Harris. This is a terrible story.”

She continued, “I went to see Rent. I mean, this is a long time ago. I was a teenager and it wasn’t my thing! But when your friend is in the play and then everyone is clapping at the end and you say to your boyfriend next to you, ‘I don’t want to stand for this,’ and then you look up and Neil Patrick Harris is looking right at you, it’s a bad day.”

The Jeopardy! host noted that she attended a 1990s production of the musical to support Harris, now 48, and the entire audience gave the How I Met Your Mother alum a standing ovation — except for her.

Your Favorite Child Stars: All Grown Up!

“We were teenagers, [it was] right after he finished Doogie Howser, and Neil was fantastic,” she told James Corden. “I mean, he is amazing but I just wasn’t into the [idea of], ‘Let’s give a standing ovation,’ it wasn’t my thing. But that’s the time when you don’t say it out loud because Neil was reading my lips and when I went backstage to say hi to him, he said, I kid you not, ‘Why did you say you weren’t going to stand?’ He read my lips.”

Bialik noted that she “did not have a good answer” for the Tony winner, admitting that her behavior was “terrible.”

“It was bad, [but] it was many years ago,” the Boying Up author recalled. “We didn’t speak for a long time. He says that he forgave me and he sent me flowers when he heard that I’m still carrying this terrible [guilt] — I mean, I felt terrible. It just wasn’t my thing.”

Years later, the Call Me Kat star made headlines when she shared a photo of her royalty check from that appearance.

Following her brief guest role, the neuroscientist landed the gig of Blossom Russo on the comedy of the same name.

“This show was for sure an anomaly when we came out in 1990. A show about a girl was unheard of on network TV at the time and people thought we were nuts to try it,” she exclusively told Us Weekly in March about the series’ launch. “Don Reo wrote a beautiful show about a young woman who was unconventional, quirky, smart, fun and fearless. Our show tackled issues which were controversial at the time and we did it with the skill of a writing team that truly was enjoying playing with these characters and this family — drug abuse and recovery, divorce, a motherless family, sibling rivalry and the meaning of family bonds. All of these are our show.”