Megan Fox Fears Her #MeToo Story Would Be Misinterpreted 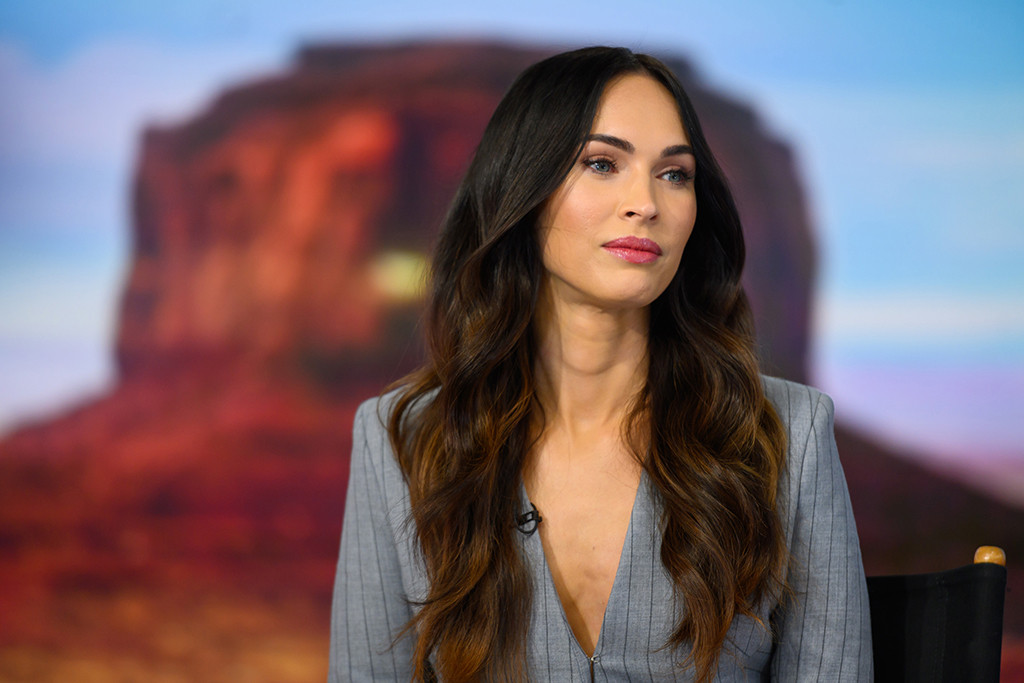 For the first time in a long time, Megan Fox is writing her own narrative.

Over the years, Fox’s candor has ruffled more than a few feathers—which is why, considering how outspoken she has been about the injustices women in Hollywood face, some people wondered why she remained silent when dozens of actors shared their #MeToo stories publicly. In a recent interview with The New York Times, the 32-year-old Legends of the Lost host revealed why she feared what speaking out might mean for herself—and for everyone involved.

Fox wasn’t always so wary. For example, in 2009, she recalled auditioning to be an extra in Michael Bay‘s Bad Boys II and how people sexed up her image to make sure she won the role. “They put me in six-inch heels and a stars-and-stripes bikini. Sent me to Michael. He approved me. Then they put me in the scene under a waterfall. You got $500 extra if you were willing to get wet, and I was thrilled to get wet,” she told the newspaper at the time. “I was still a child, but for those two days I was being treated like a grown woman. I felt like I should be in a bikini dancing under a waterfall: That is where I thought I belonged.” That same year, Fox told The Guardian Bay made her audition for a Transformers by washing his Ferrari as he filmed her. She doesn’t know what happened to the tape. Added Bay, “Er, I don’t know where it is, either.”

Fox’s comments would often make headlines, and amid backlash, the actress either felt compelled to apologize or explain herself. Looking back on it, she realized, “My words were taken and used against me in a way that was—at that time in my life, at that age and dealing with that level of fame—really painful. I don’t want to say this about myself, but let’s say that I was ahead of my time and so people weren’t able to understand. Instead, I was rejected because of qualities that are now being praised in other women coming forward. And because of my experience, I feel it’s likely that I will always be just out of the collective understanding. I don’t know if there will ever be a time where I’m considered ‘normal’ or ‘relatable’ or ‘likable.'”

While Bay is never mentioned by name in The New York Times‘ latest Q&A—and Fox says they’re now “BFFs” after a highly publicized falling out—his name will be forever linked to hers.

Fox said she has “quite a few stories” to tell in relation to the #MeToo movement. But given how she’s been treated before, she’s decided to keep quiet—for now. “I just didn’t think based on how I’d been received by people, and by feminists, that I would be a sympathetic victim. And I thought if ever there were a time where the world would agree that it’s appropriate to victim-shame someone, it would be when I come forward with my story.” Asked if she would like to tell her story now, Fox declined. “I’m not the universal hammer of justice. This is not to say that other people shouldn’t do what they feel is right,” she told The New York Times. “But in my circumstance, I don’t feel it’s my job to punish someone because they did something bad to me.” 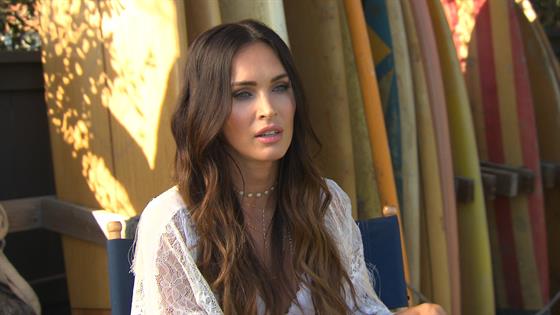 “There’s not a lot of concern about what’s right for individuals. As long as you survive filming and they’ve gotten what they need from you, they don’t really care if you drop dead afterwards,” she boldly told E! News. “It doesn’t matter if you break an arm or you break a leg.”

“You can get really sick as long as you are not bleeding from your face you are going to keep working and people don’t understand that,” Fox argued. “There’s no regard for your safety or your physical well-being at all. Because it doesn’t matter! Because you are a means to an end.”