Meghan and Harry’s royal PDA is guaranteed to make you swoon … or very, very jealous 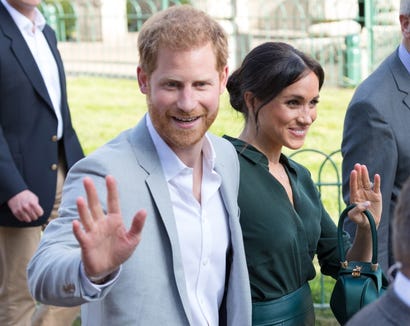 Raise your hand if you believe in PDA and love. (Photo: VICKIE FLORES/EPA-EFE)

Prince Harry and Duchess Meghan wear the crown when it comes to public displays of affection that make us go weak in the knees.

The newlywed royals’ PDA game was strong during their first visit to Sussex Wednesday. Harry and Meghan spent their time in the ancient county in southeast England making engagements and walkabouts.

The oft-affectionate couple let crowds know exactly how in love they are with hand-holding, back rubbing and loving gazes. It’s obvious the pair, who wed in May, are still very much in the honeymoon phase.

Though royals are not officially prohibited from holding hands in public or other PDA, it’s not often seen. It all depends on whether a royal is given to such displays and whether it’s appropriate in a particular situation, Harry’s former butler Grant Harrold told Time in May. “The royals adapt etiquette for what is best at that point in time,” he said.

To give an example, the Sussex trip was a less formal occasion than say, the recent 100th anniversary of the Royal Air Force or Trooping the Colour, the official observation of Queen Elizabeth’s birthday.

Here are their most romantic moments:

Stepping out in Brighton, about 50 miles south of London, Harry and Meghan held hands and proved how in sync even their steps are.

The pair also proved they would be fierce competition in a three-legged race. 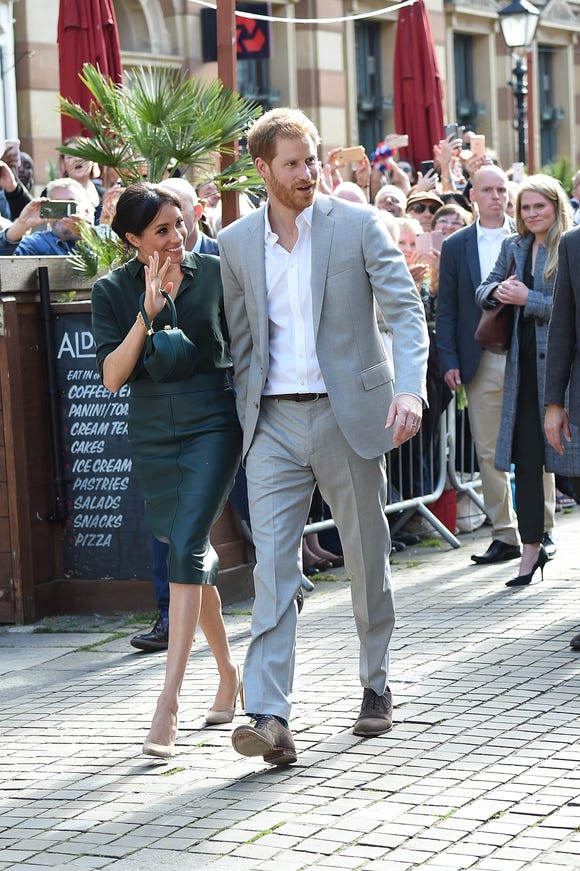 "Hi, yes I am the happiest woman in the world – thanks for asking," Meghan probably. (Photo: Tabatha Fireman/Getty Images)

Meghan was climbing steps in Stuart Weitzman pumps and not Everest, but Harry still felt the desire to place his hand on her back as she ascended the stairs. It’s a move we absolutely love. 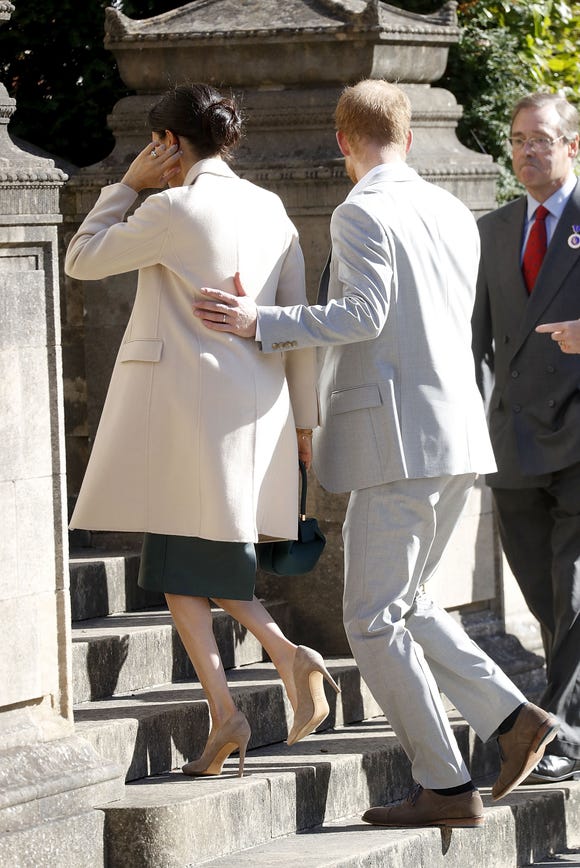 Inside the Joff Youth Centre, Meghan held her man’s hand with both of hers, because sometimes one hand just isn’t enough! 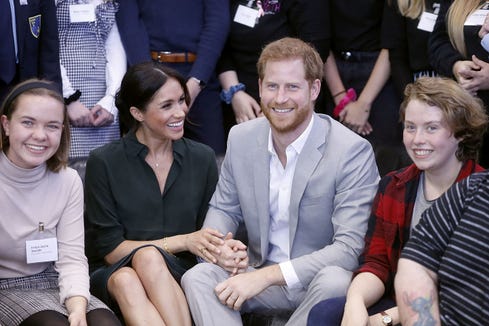 Meghan also took a moment to lean in toward Harry’s shoulder to get even closer to her prince. 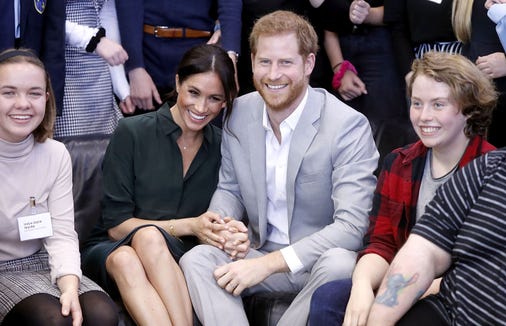 Because they’re obviously so smitten with each other. As if you needed further evidence, just look at the way she looks at him. 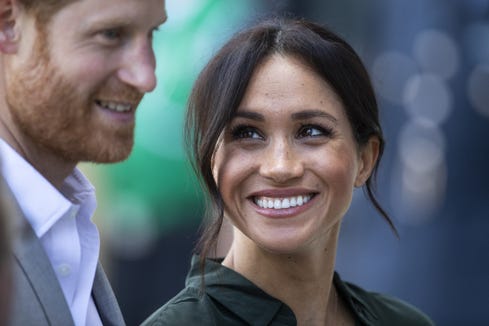 We are over. Because this photo has ended us. (Photo: Dan Kitwood/Getty Images)