Meghan Markle and Prince Harry's Desire to Have Lilibet Christened Where They Got Married 'Came to a Grinding Halt' Because of Prince William, Royal Commentator Says

Prince Harry and Meghan Markle became a family of four in June 2021 with the arrival of their daughter. Since then Lilibet Diana Mountbatten-Windsor’s christening has been a source of speculation. Now, according to a royal commentator, the Duke and Duchess of Sussex’s hopes of having Lili christened at Windsor Castle, have been dashed by Prince William.

Windsor Castle holds fond memories for Harry and Meghan. It’s where they got married on May 19, 2018. Their royal wedding took place at St. George’s Chapel with royals and celebrities in attendance. Meanwhile millions watched the ceremony live on TV.

The same venue also served as the setting for another equally important, but more private, event in their lives. A little more than a year after Meghan and Harry’s royal wedding they returned to St. George’s Chapel with their now-2-year-old son in tow.

They had Archie Harrison Mountbatten-Windsor’s christening at the chapel on July 6, 2019. A small group of royals attended Archie’s christening after which Meghan and Harry released select photos.  In a move that caused an uproar with some fans and royal commentators, they opted not to release the names of Archie’s godparents. 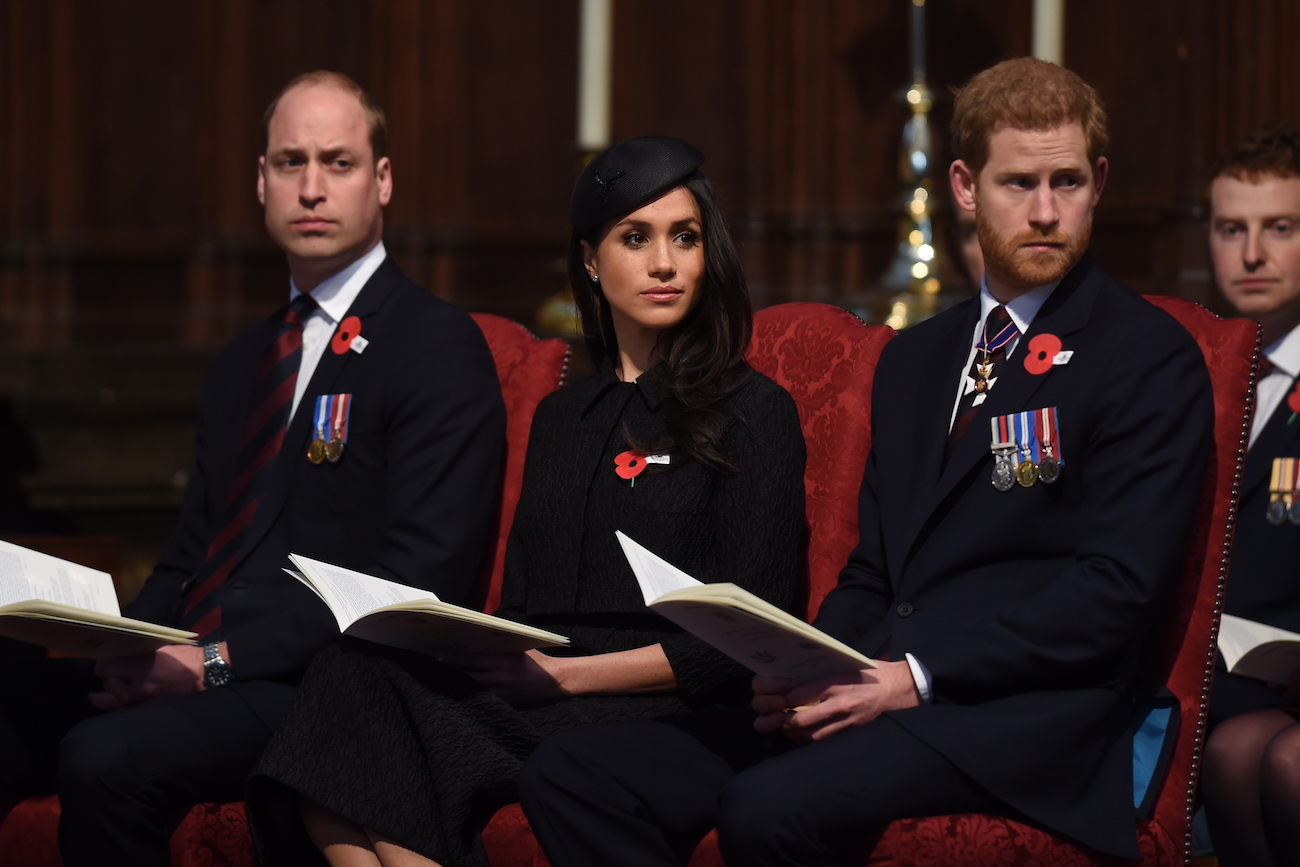 “One of the bigger problems that Meghan really encountered of later is that she wanted her daughter, Lilibet Diana, to be christened in the place she was married alongside her husband Prince Harry. And then the christening of her firstborn, Archie,” Neil Sean, an NBC royals correspondent, told Express in October 2021.

However, as Sean explained, he’s under the impression Prince William, Duke of Cambridge put a stop to the idea.

“But that came to a grinding halt. Both Harry and Meghan were very keen to make that return and make sure that christening happened, particularly in front of Her Majesty the queen,” he said.

Sean said William denied Meghan and Harry’s request to have Lili’s christening at St. George’s Chapel. The 39-year-old supposedly told his brother and sister-in-law it “wasn’t going to work.”

“But moving forward there was one person who basically decided there wasn’t an appetite for this and the person that seemingly is, so far, not willing to kiss and make up with his younger brother,” Sean added. “According to a very good source, Prince William was the one who basically said ‘no, we don’t think this is going to work,’ it wasn’t a particularly good idea.”

No details on Lilibet’s christening have been made public 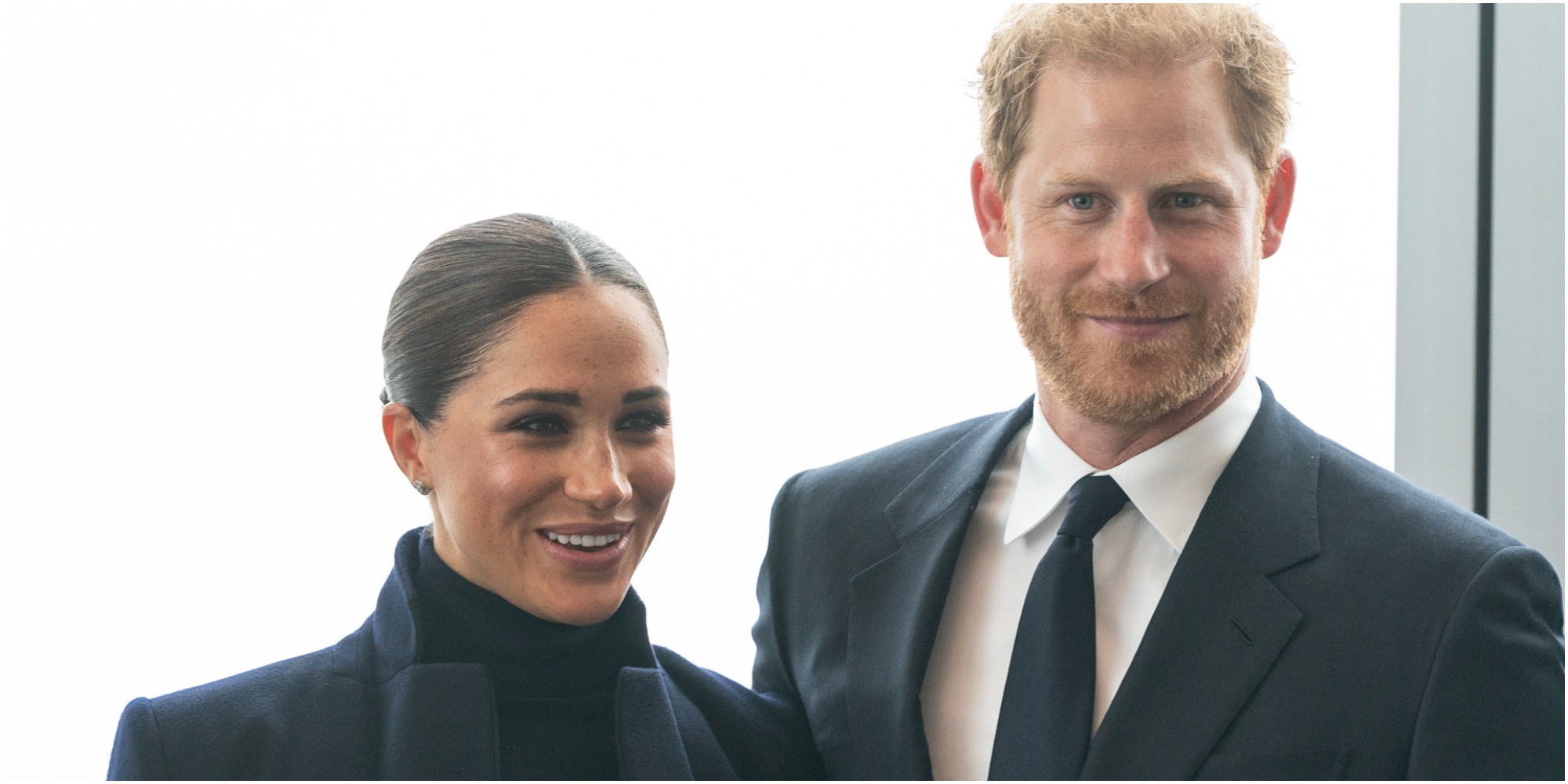 As the questions around Lilibet’s christening continue, Meghan and Harry have yet to release any details on the event. So royal watchers don’t know whether they’ll end up having it in England or in California, where they’ve lived since 2020.

While none of the details have been confirmed, it’s likely Lilibet’s christening will be similar to Archie’s. Meaning that Harry and Meghan will probably keep the event private, meaning cameras won’t be there to document their arrival and departure from the venue. What’s more, photos from Lilibet’s christening may or may not be released. The same goes for Lilibet’s godparents.

In the meantime, Harry and Meghan are back in Montecito, Calif., and William and Catherine continue to carry out royal duties.