Celebrities around the world have spoken out about the brutal murder of George Floyd by police. While the royal family typically stays quiet on such matters, especially those that do not happen in the United Kingdom, Meghan Duchess of Sussex could not stay silent anymore. On June 3, she gave a virtual commencement speech to the graduating class of her alma mater Immaculate Heart High School in LA.

While speaking, she shared her thoughts on Floyd’s death and the state of the country. 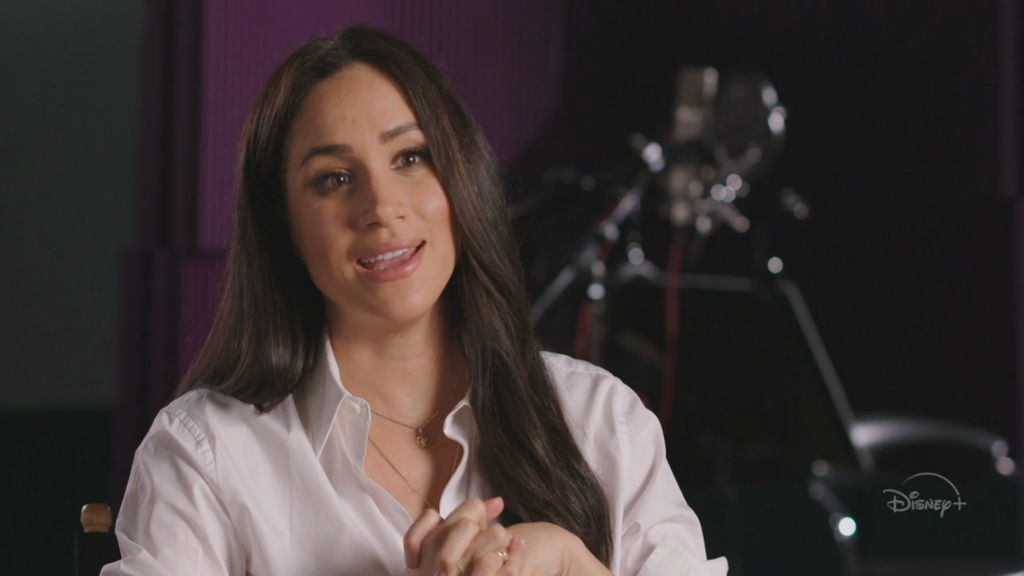 Meghan worried about what she would say to the highschoolers but felt that she couldn’t remain silent.

This isn’t Meghan’s first time seeing the country in a state of riots due to police brutality. She was 11 or 12 when the riots caused by the beating of Rodney King went on in LA.

RELATED: The Paparrazi Is Coming Dangerously Close to Causing Prince Harry and Meghan Markle to Have the Same Fate as Princess Diana

“I remember seeing men in the back of a van just holding guns and rifles. I remember pulling up to the house and seeing the tree, that had always been there, completely charred. And those memories don’t go away,” Meghan continued. “I am sorry that in a way we have not gotten to the place where you deserve it to be.”

There were some moments of light sprinkled throughout Meghan’s speech. At one point, she encouraged the students to use their voices and vote.

And she left them with hope for the future.

“I know you know that Black Lives Matter,” she said in closing. “I am already excited for what you are going to do in the world. You are ready, we need you and you are prepared. I’m so proud to call each of you a fellow alumni. I am cheering you on, all along the way. I am exceptionally proud of you.”