‘Bridgerton’ star on those sex scenes and playing Meghan Markle

Meghan Markle is setting the record straight in regard to changes made to son Archie’s birth certificate.

In a statement Sunday to Page Six, a spokesperson for the Duchess of Sussex, 39, said the omission of her given name, “Rachel Meghan,” to Archie’s birth papers was a call made by The Palace.

“The change of name on public documents in 2019 was dictated by The Palace, as confirmed by documents from senior Palace officials. This was not requested by Meghan, The Duchess of Sussex nor by The Duke of Sussex,” the statement read.

Over the weekend, an updated piece of Archie’s birth certificate surfaced online, with The UK’s The Sun highlighting the changes made to Markle’s name. She’s now listed as, “Her Royal Highness The Duchess of Sussex,” while Harry, 36, is regarded as, “His Royal Highness Prince Henry Charles Albert David Duke of Sussex.”

The changes were made in June 2019, a month after the birth of Archie Harrison Mountbatten-Windsor. 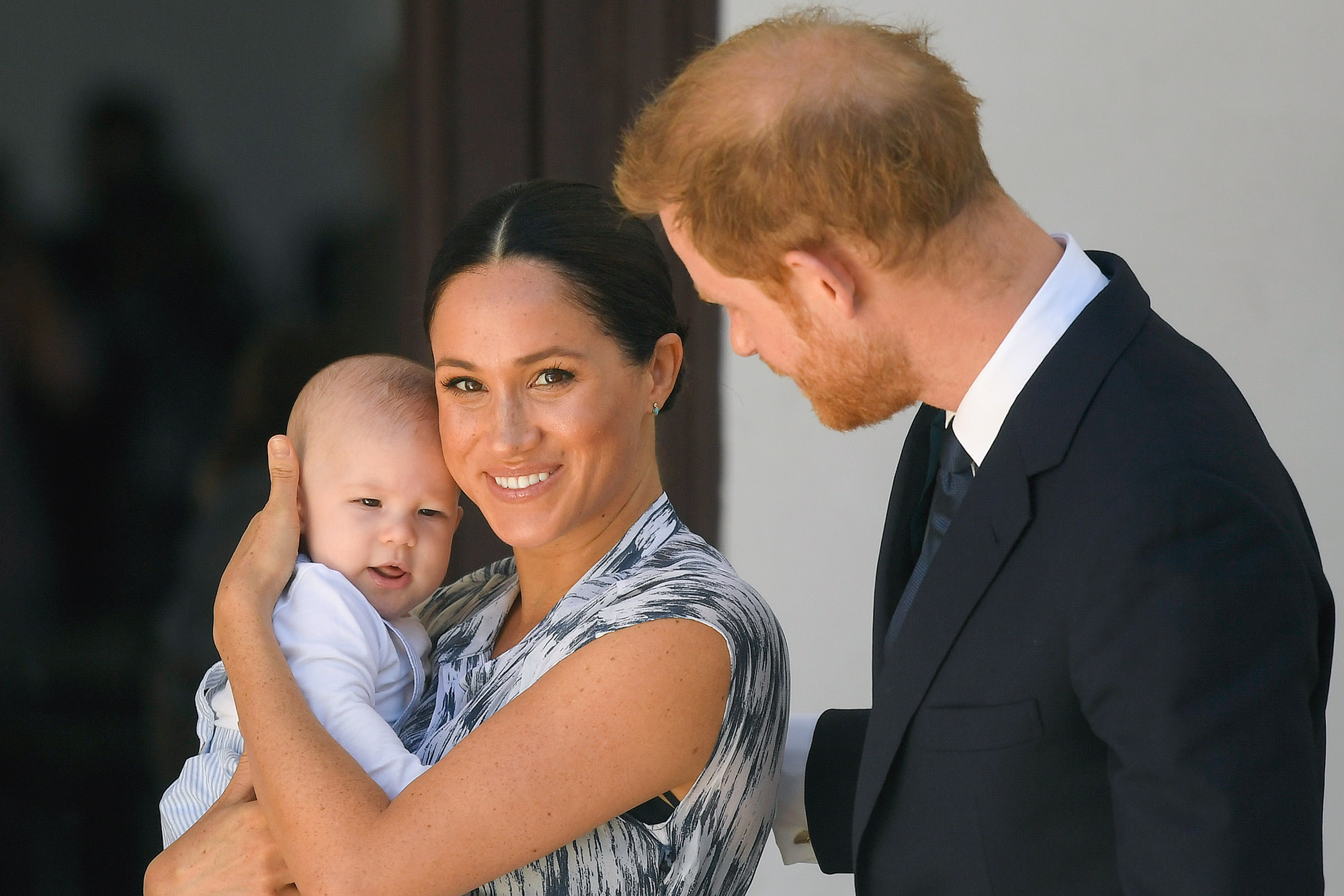 The Sussexes, who have been married since 2018, stepped down as “senior” royals last January. They currently reside in California. 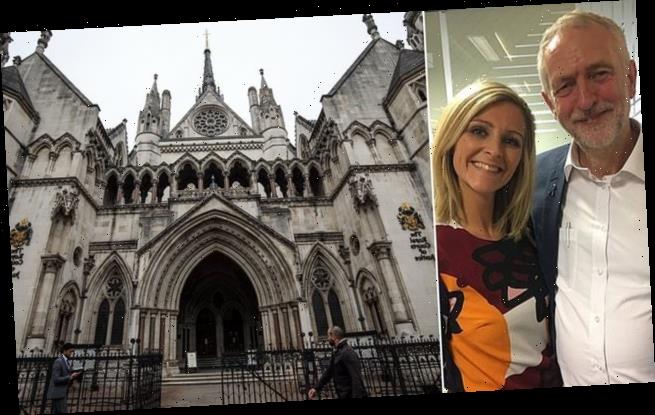 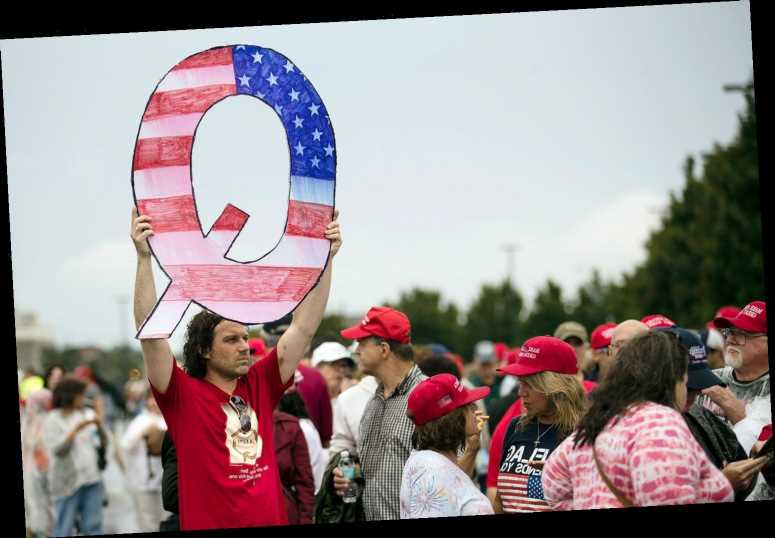 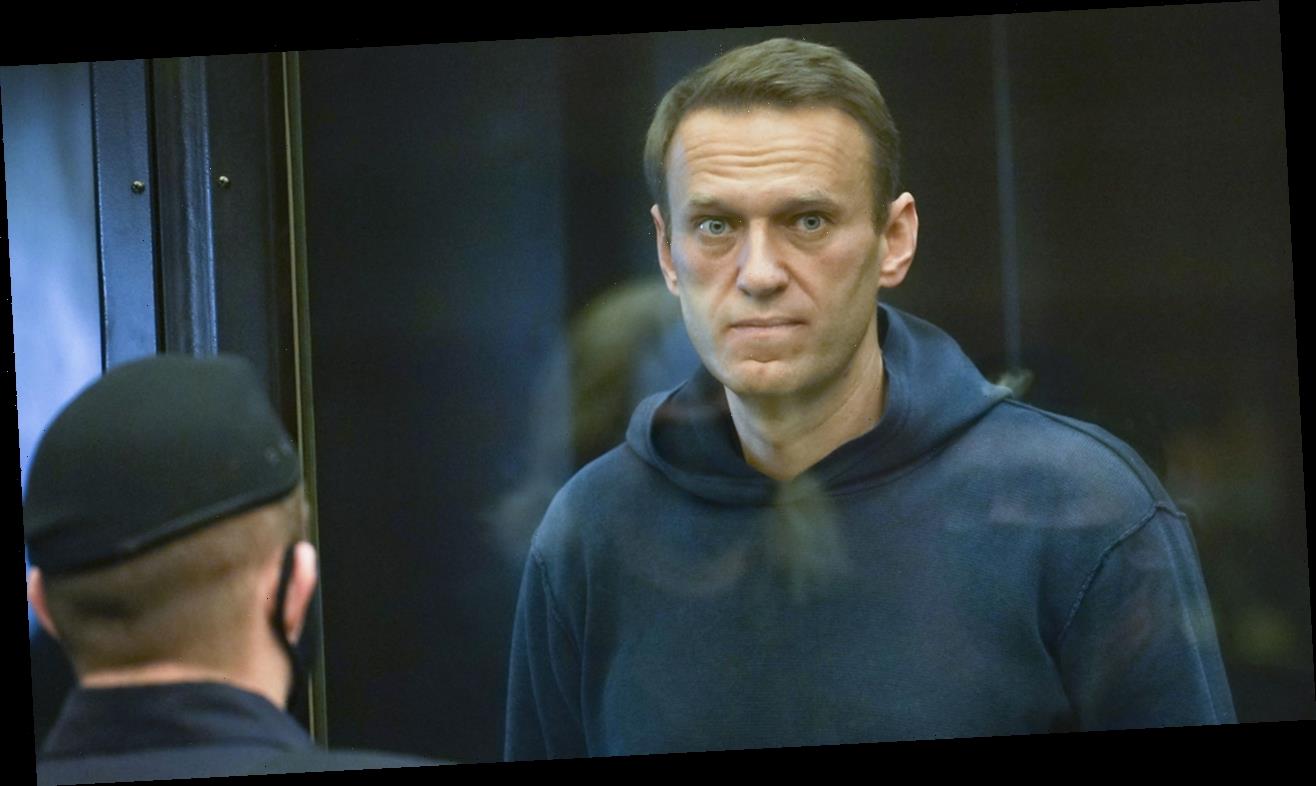 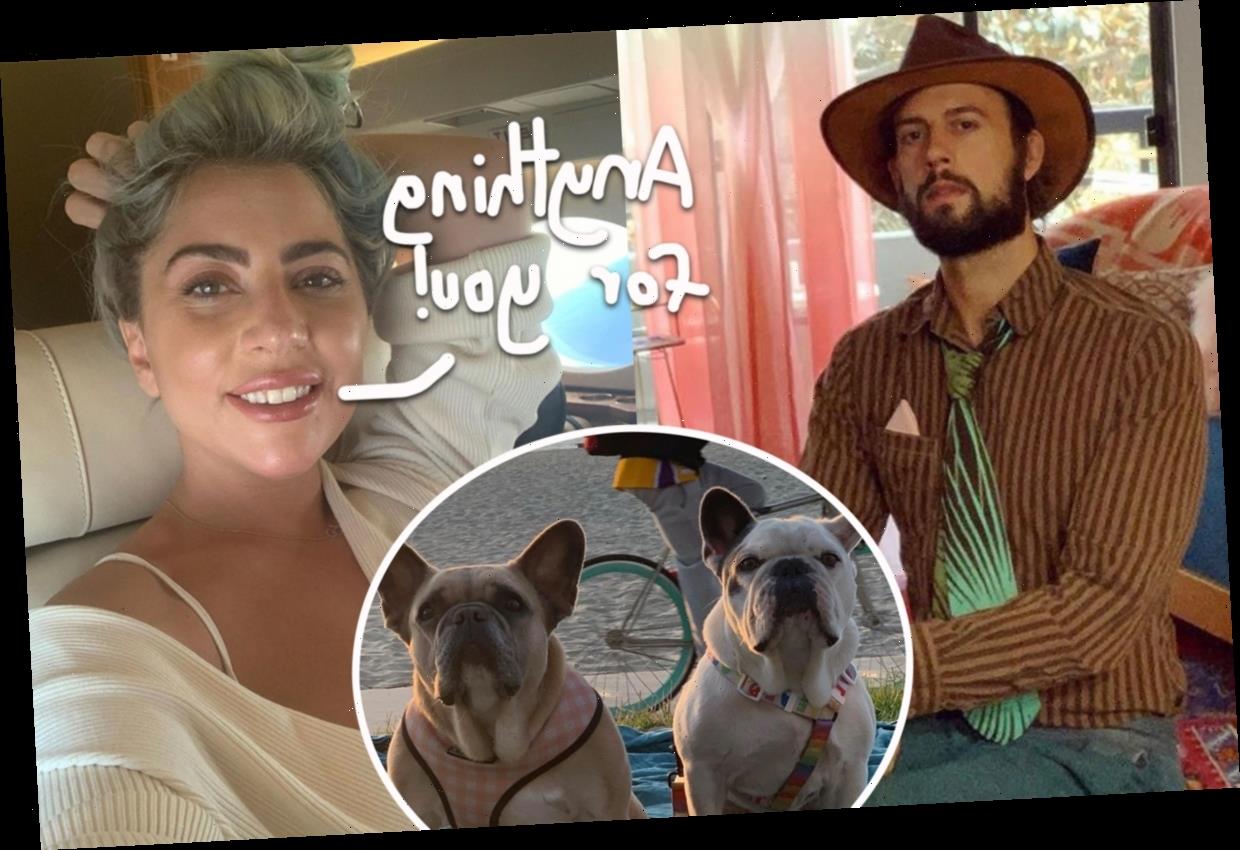 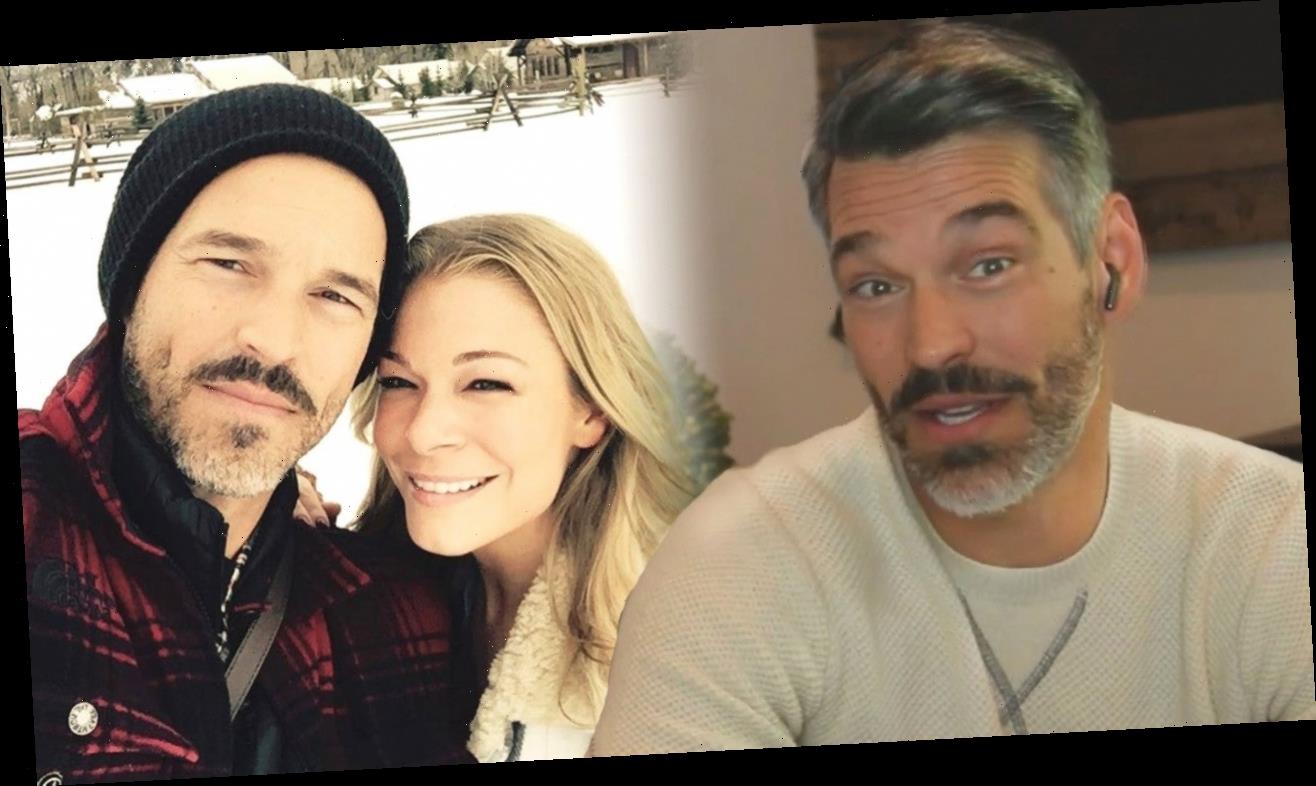 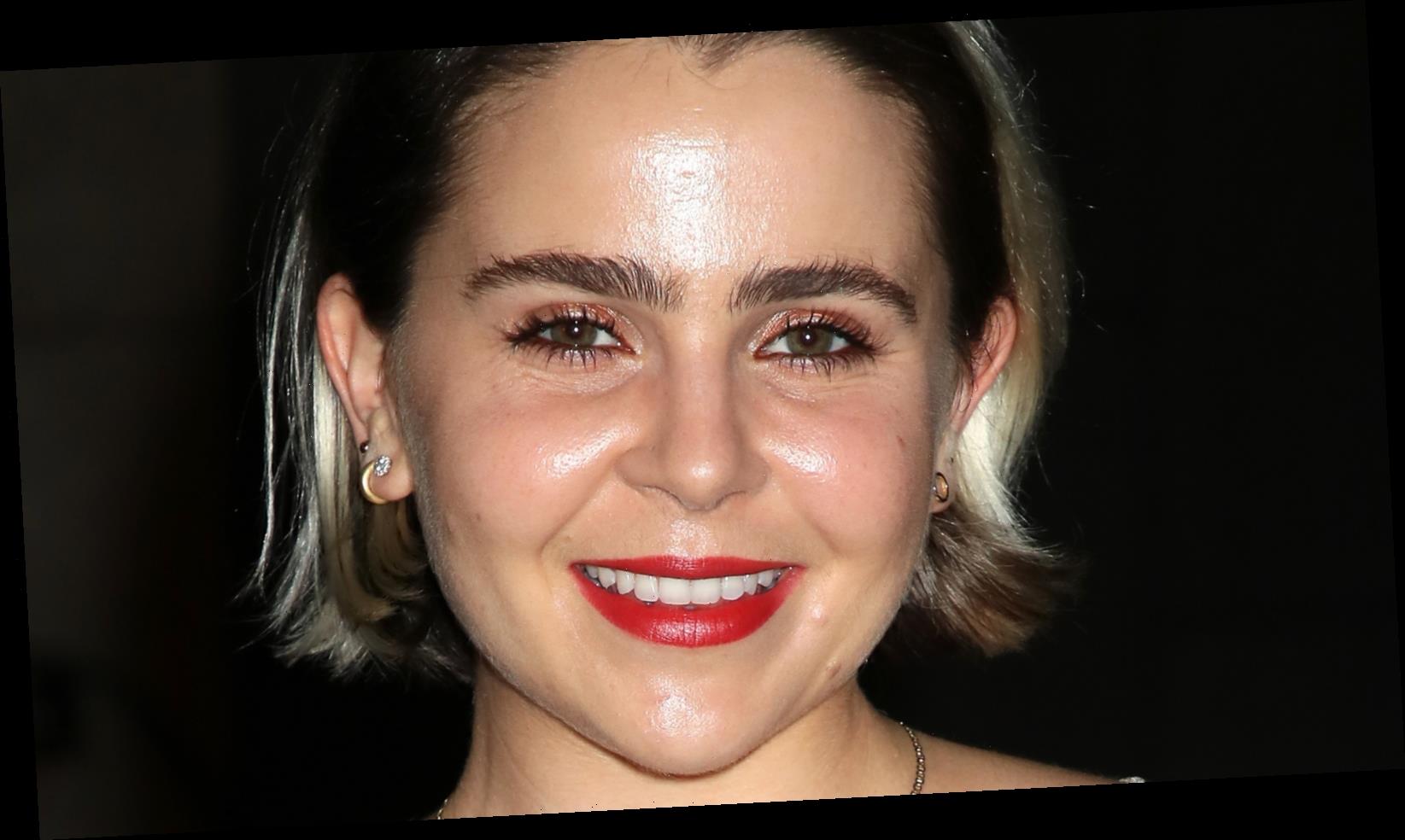 The Untold Truth Of Mae Whitman