Style snap! Meghan Markle and Wallis Simpson – two glamorous American divorcees who met their smitten princes when they were 34

Meghan Markle is not, of course, the first glamorous American divorcee to fall in love with, and utterly enchant, a member of the Royal Family.

Meghan, who grew up in Los Angeles, was married to Hollywood producer Trevor Engelson from 2011 to 2013, before she met Prince Harry at the age of 34.

Wallis Simpson, who grew up in Baltimore, had divorced U.S. naval officer Win Spencer and was still married to her second husband, Ernest Simpson, when she met Edward, then Prince of Wales, in 1931. She was also 34.

Unlike Meghan, of course, Wallis’s royal romance caused a constitutional crisis — King Edward VIII abdicated in 1936 after less than a year so he could marry her.

But the physical similarities between both women are indeed startling: both are slender with delicate hands, and have strikingly dark hair worn mostly in a centre parting.

They’re stylish, too. Wallis stuck to a muted palette of beige, taupe and navy — while, with a few exceptions, chic Meghan also tends to shun bright colours.

Wallis favoured designer Hubert de Givenchy, while Meghan chose a gown by the same fashion house for her wedding at St George’s Chapel, Windsor, in May. 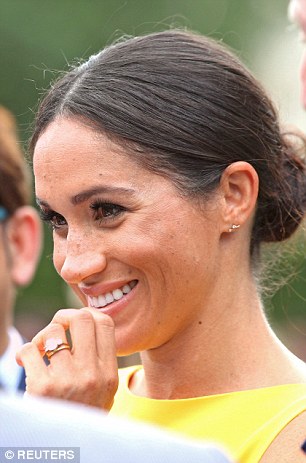 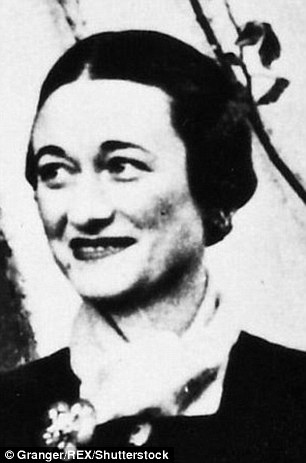 Unlike Meghan (pictured left) of course, Wallis’s (pictured right) royal romance caused a constitutional crisis — King Edward VIII abdicated in 1936 after less than a year so he could marry her 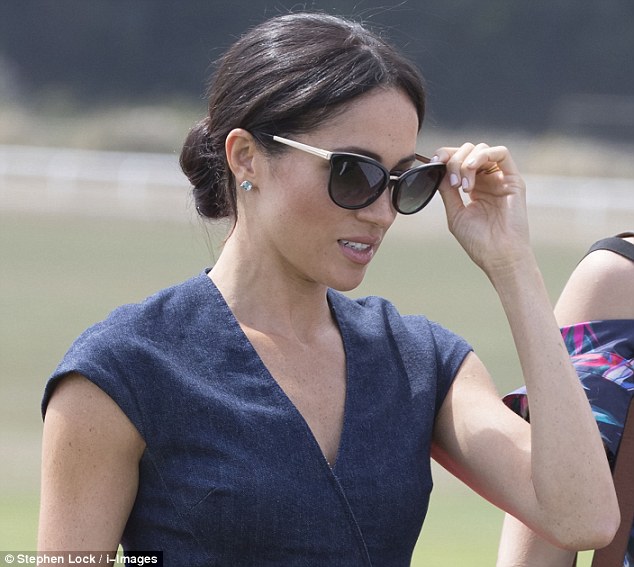 The Duchess of Sussex is pictured at the polo in Windsor, Berkshire today 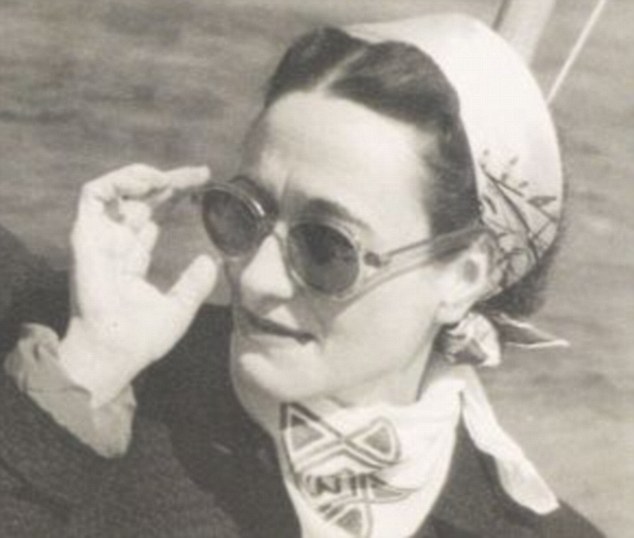 Wallis Simpson, the then Duchess of Windsor, is pictured wearing similar sunglasses 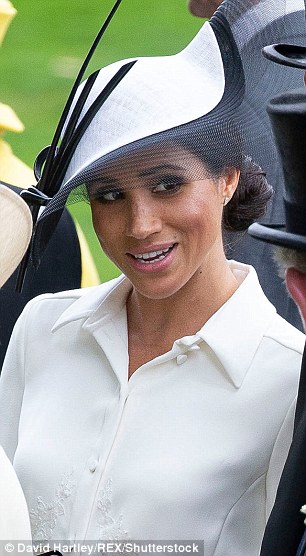 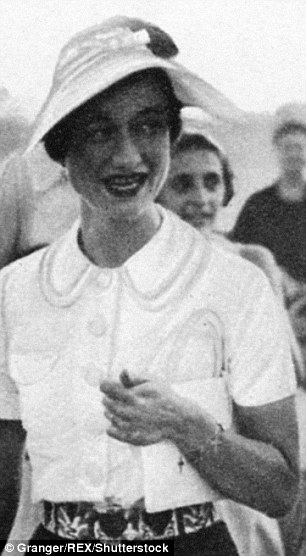 Even the Rolls-Royce Phantom IV that took Meghan to her wedding was the same car that carried Wallis to her husband’s funeral at that venue 46 years earlier.

But Andrew Morton, author of biography Wallis In Love, says there is one huge, crucial difference between them: ‘Meghan seems to have a sense of wanting to give back, whereas Wallis only ever wanted to take.’ 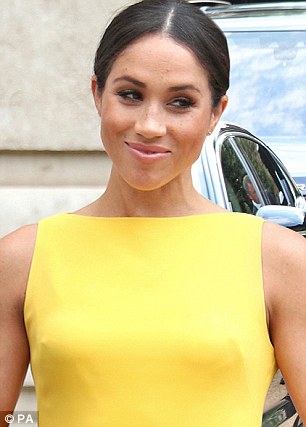 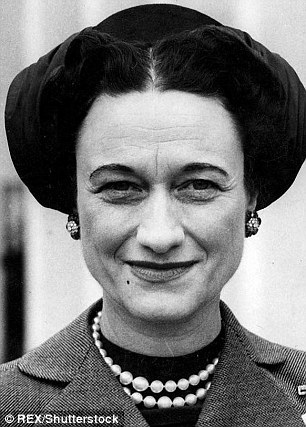 The physical similarities between both women (pictured) are indeed startling: both are slender with delicate hands, and have strikingly dark hair worn mostly in a centre parting 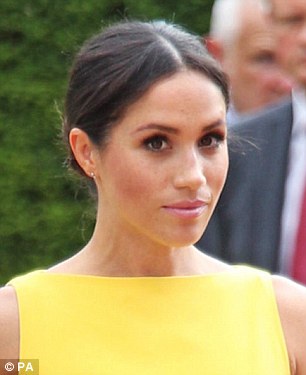 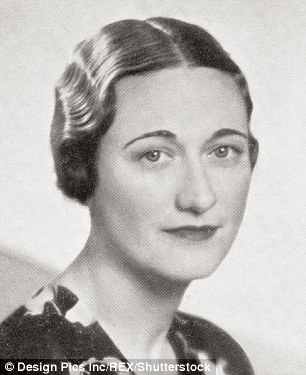 Lookalikes: Meghan and Wallis have similar features and a similar fashion sense