Meghan Markle has won another stage of her legal battle with UK newspaper The Mail on Sunday (MoS) over the publication of a letter sent to her father Thomas Markle.

Markle had sued Associated Newspapers for the publication of five articles reproducing parts of the “personal and private” letter she sent to her father Thomas Markle in 2018.

During the appeal hearing, Associated Newspapers argued Markle had written the letter with the knowledge it could be leaked and, while the Duchess of Sussex recognised this as a possibility, her barristers said the letter was “deeply personal” and “self-evidently intended to be kept private.”

Announcing the decision, the three judges hearing the appeal said the letter’s contents were “personal, private and not matters of legitimate public interest”.

Johnny Depp Movie ‘Minamata’ Finally Getting A U.S. Release — But Not With MGM 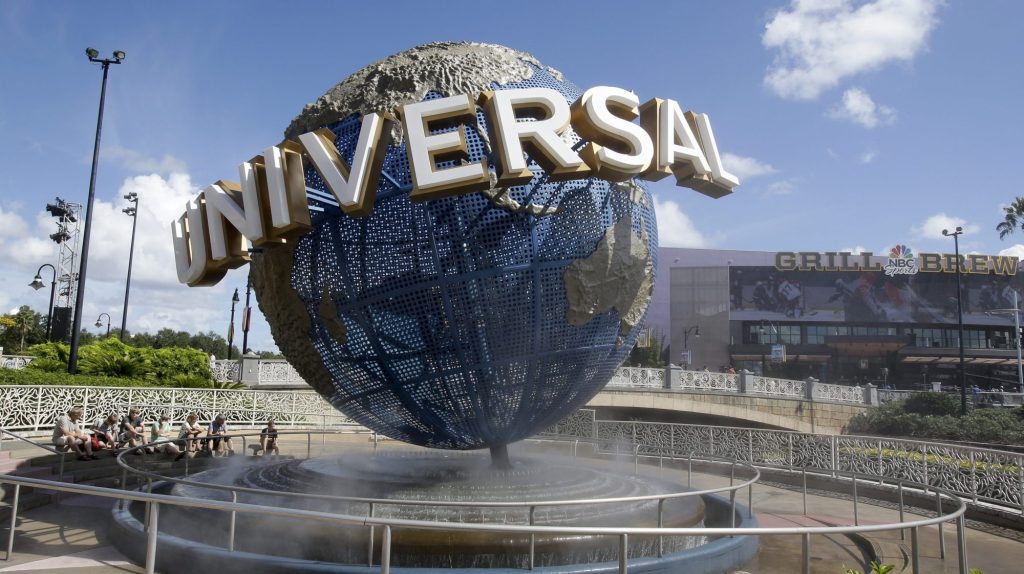