Despite Meghan McCain calling her return to “The View” after maternity leave a “rough re-entry,” she is glad to be back.

“I will say, I missed everyone,” the host shared on “Watch What Happens Live With Andy Cohen” on Monday. “Even if some people didn’t miss me, I missed the show. We’re a family.”

McCain, 36, continued, “All these women were at my dad’s funeral, we’ve been through a lot of s—t together, and I missed being on this show.”

Last week, her co-host Joy Behar, claimed she “didn’t miss” the conservative pundit during a heated “Hot Topics” discussion about whether there should be more than two political parties.

“I did not miss you,” liberal comic Behar, 78, told McCain after she was interrupted. “Zero.” 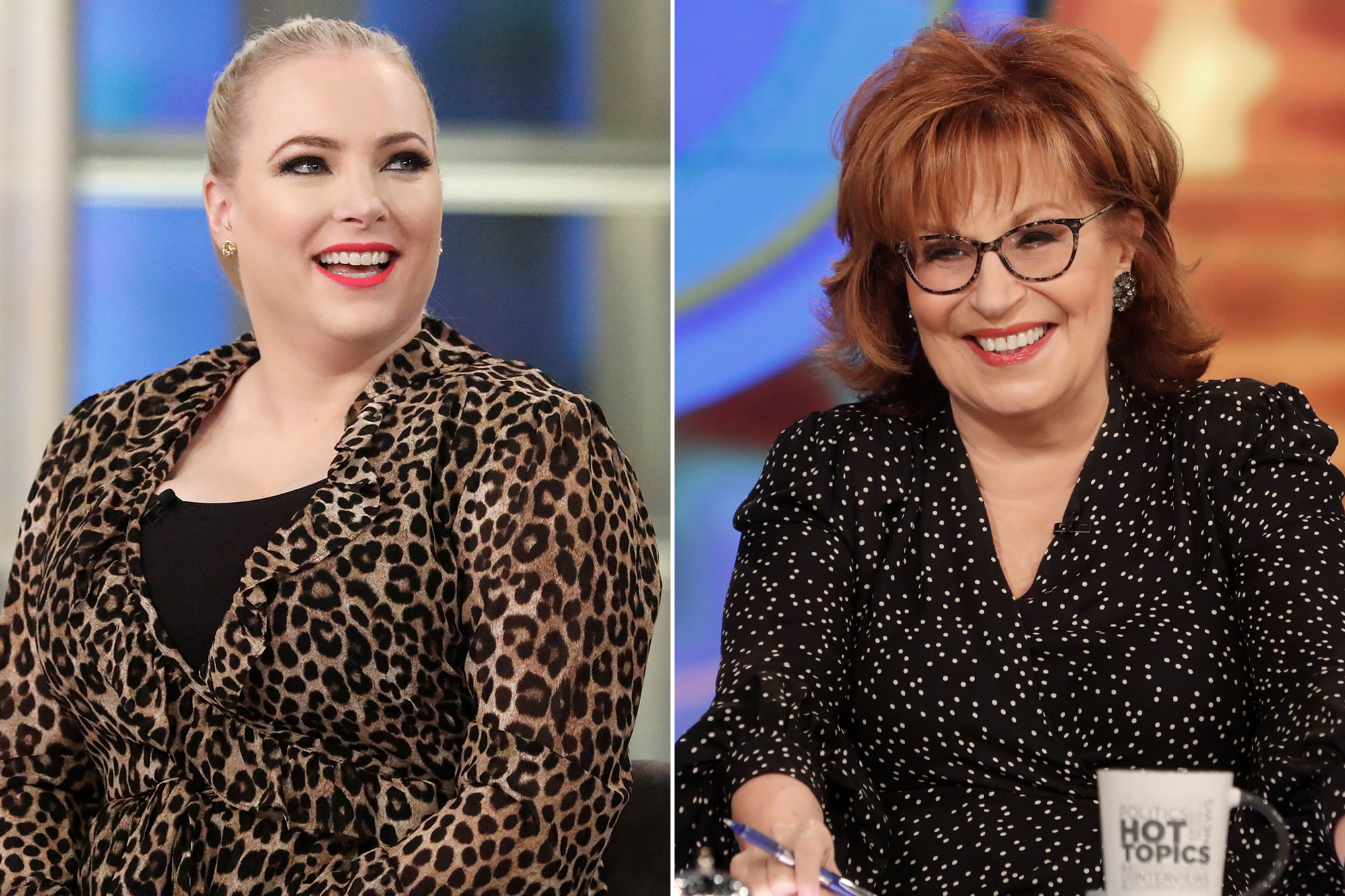 On “WWHL,” McCain told host Andy Cohen that she hopes she and her fellow co-hosts can be “examples” for “where the country should go forward.”

McCain has appeared as a co-host on “The View” since 2017 and has had a long-running history of on-air disputes with Behar. In Sept. 2019, McCain even stormed off the set.