ACCLAIMED director and actor Melvin Van Peebles, known as the "Godfather of black cinema," has passed away at age 89 in New York City.

Van Peebles was behind iconic films such as Watermalon Man and Sweet Sweetback’s Baadasssss Song, credited with ushering in the era of "blaxploitation" stories. 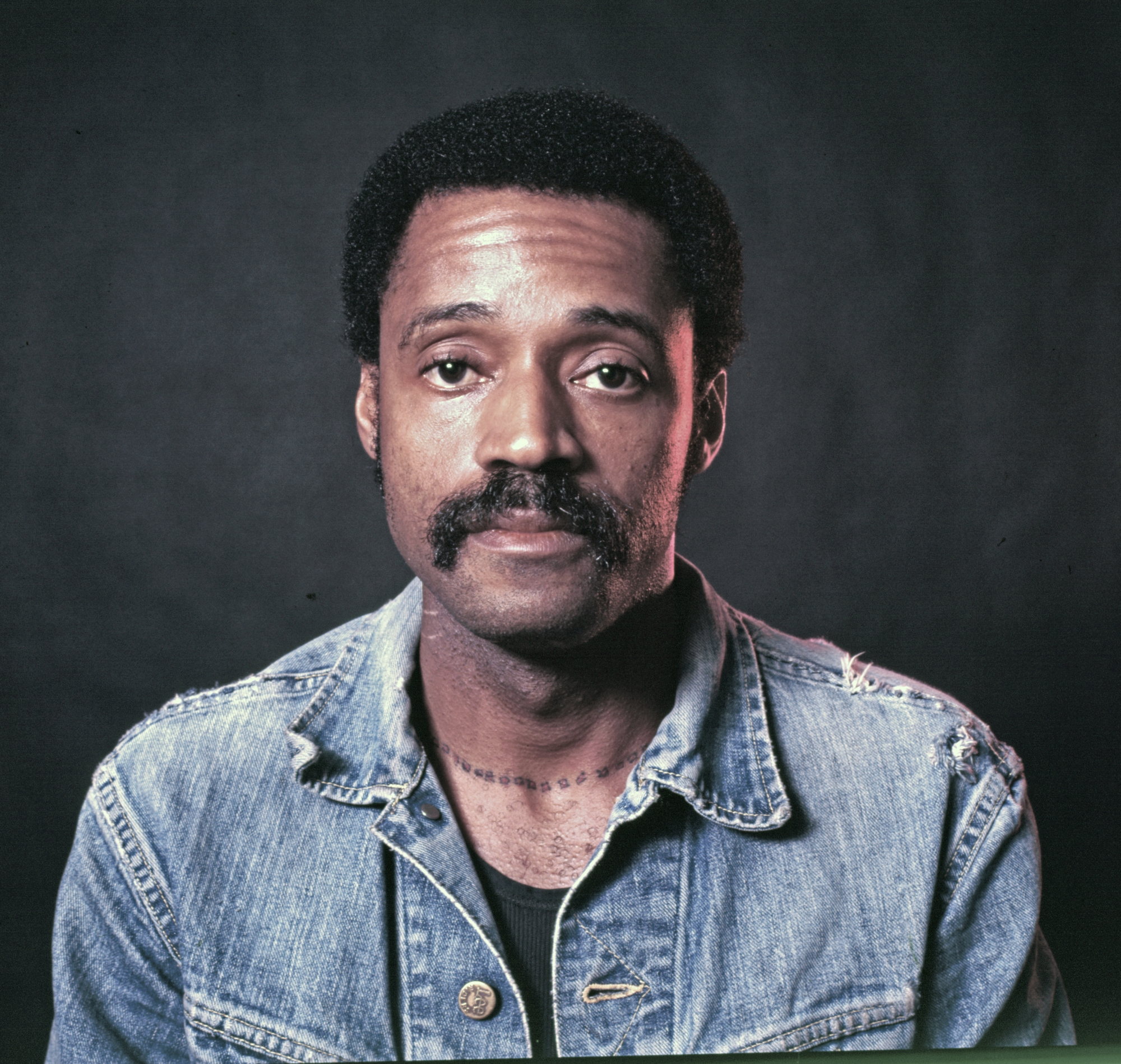 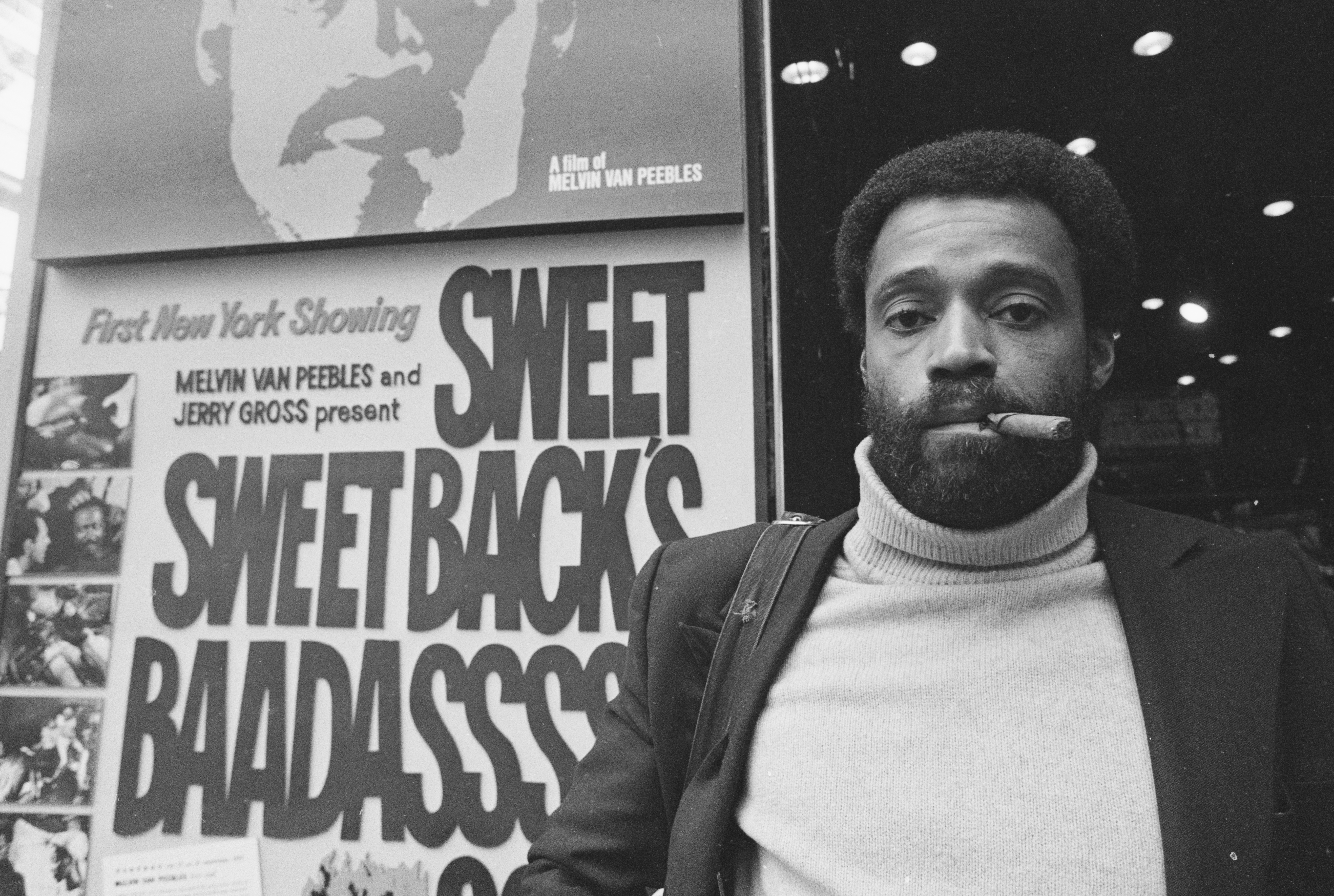 He was the father of fellow actor-director Mario Van Peebles, most famously known for his role in New Jack City.

Van Peebles' September 21 death was confirmed on Wednesday by his family, The Criterion Collection and Janus Films.

“In an unparalleled career distinguished by relentless innovation, boundless curiosity and spiritual empathy, Melvin Van Peebles made an indelible mark on the international cultural landscape through his films, novels, plays and music,” his family said in a statement cited by the Hollywood Reporter.

“His work continues to be essential and is being celebrated at the New York Film Festival this weekend with a 50th anniversary screening of his landmark film Sweet Sweetback’s Baadasssss Song; a Criterion Collection box set, Melvin Van Peebles: Essential Films, next week; and a revival of his play Ain’t Supposed to Die a Natural Death, slated for a return to Broadway next year.”

No cause of death was given. 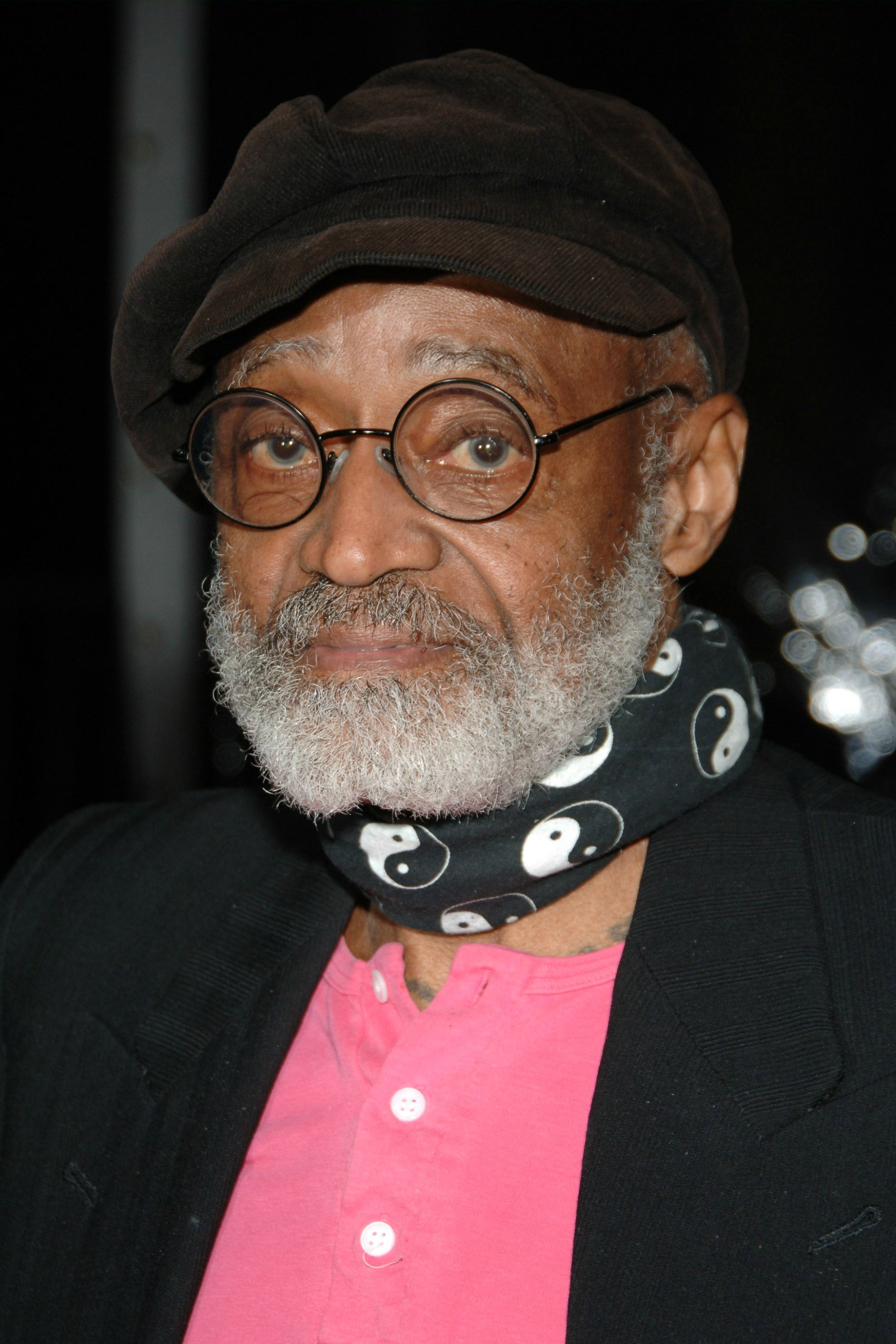 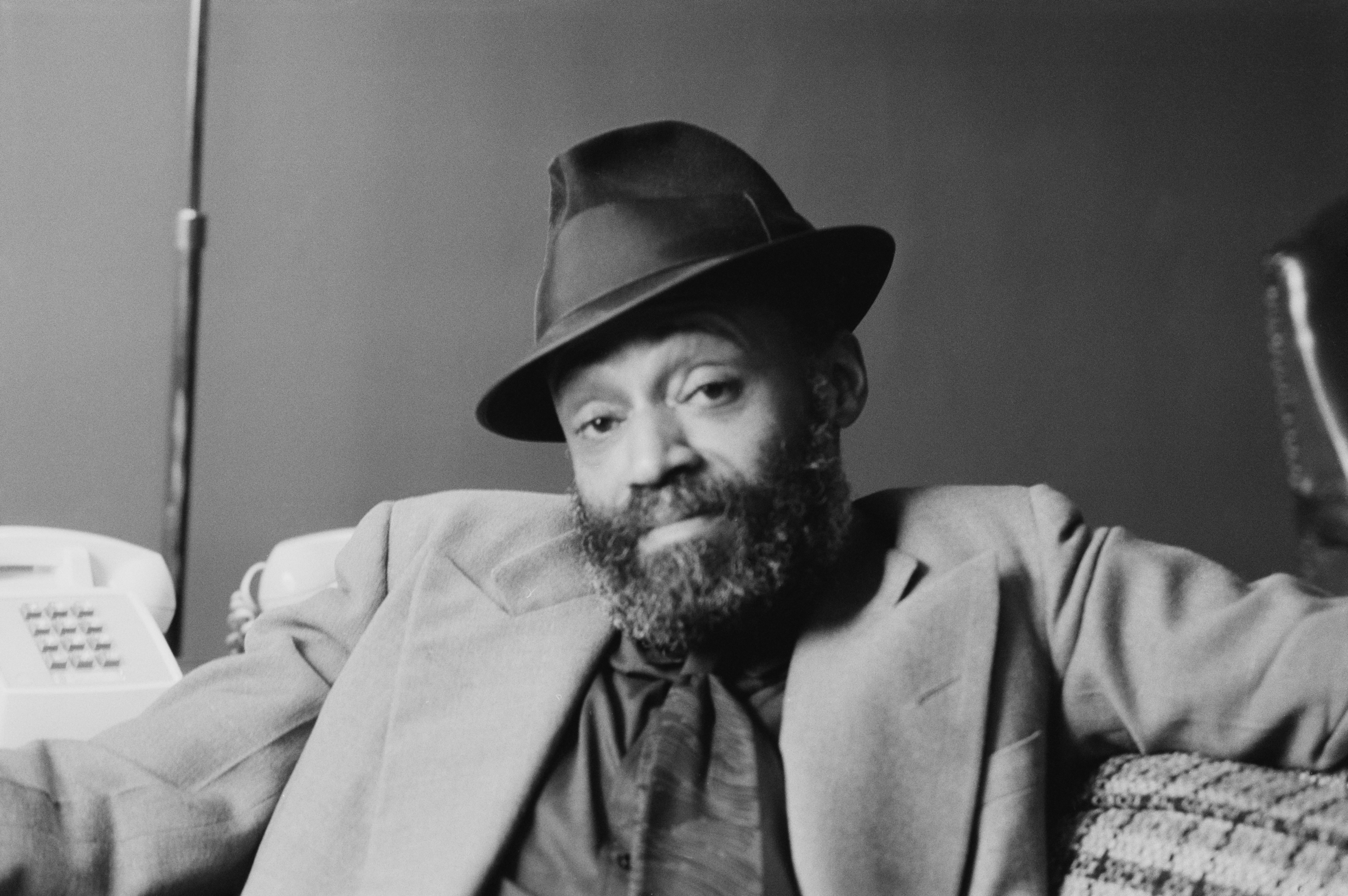 Van Peebles was considered to have paved the way for other Black directors such as Spike Lee and John Singleton with his style of distinctive jump cuts and rapid editing.

Perhaps he is most known for the 1971 classic Sweet Sweetback’s Baadasssss Song – a blaxploitation film that he wrote, directed and starred in.

He financed and released the breakthrough film independently, opening the way for Black filmmakers in the independent film world by showing stories about Black life in America.

“If a picture is worth a thousand words, what was a movie worth? We want to be the success we see, thus we need to see ourselves being free. True liberation did not mean imitating the colonizer’s mentality. It meant appreciating the power, beauty and interconnectivity of all people.”

Max became an actor and assistant director while Megan was known as an actress.

She tragically passed away in 2006 at the age of 48, but a cause of death remains unclear.