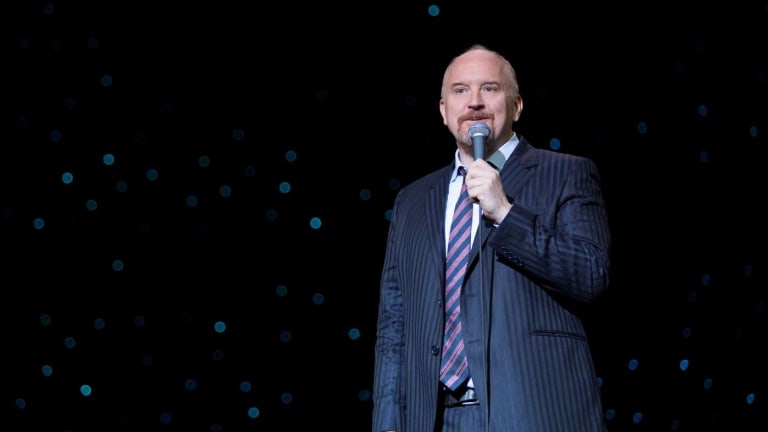 Louis CK is one of the 414 people affected by the #MeToo movement.

At least 414 high-profile executives and employees across fields and industries in the US alone have been outed by the #MeToo Movement in 18 months, according to data collected by a New York-based crisis consulting firm.

The study looked at national news articles that singled out people for sexual harassment or other similar misdeeds, said Davia Temin, whose firm Temin & Co. did the research. Individuals with at least seven separate, national mentions were included. That includes celebrities like Bill Cosby and Louis CK, but the vast majority are corporate executives and business leaders like Intel CEO Brian Krzanich, who resigned late last week after revelations of an affair with an employee.

Among the 414 people accused, 190 were sacked or left their jobs. Another 122 have been put on leave, suspended or are facing investigations since December 2016. For about 69 people, there were no repercussions. In recent months, the rate of accusations has been slowing but the percentage of people being fired has increased, Temin said.

"It started to become a tsunami, certainly after Weinstein, and it sparked other stories in the same industry and then across all industries," Temin said. "I think it's settled into a new plateau, but it is certainly higher than we've ever had before."

Only eight of the people, like Kraznich, were said to be involved in consensual relationships. Out of the 414 people accused, all but seven are men. Much of the behaviour is related to incidents that may have happened a long time ago but surfaced now as tolerance has dropped and it's become more newsworthy.

"The eagle eyes are out for this," Temin said. "Women understand a little better their collective power, and they're using it."