Michael Curry could feel the presence of slaves at royal wedding

Bishop Michael Curry, who delivered a sermon at the royal wedding, said he could ‘feel the presence of slaves’ in St George’s Chapel while Prince Harry and Meghan Markle were exchanging their vows.

Bishop Curry, who delivered a 14-minute sermon, said in an interview with People he felt it was a positive sign of ‘change’ to come.

He said: ‘After I preached the sermon, I just remember it was like I could feel slaves around the place. I don’t mean to be spooky, but it was like their voice was somehow heard that day.’

He explained that the Queen was ‘gracious’ about including the hymn Balm in Gilead, which was sang by slaves to lighten their misery. 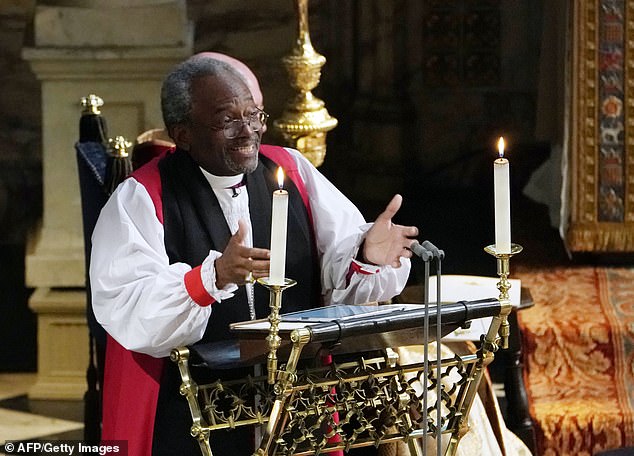 Bishop Michael Curry, 67, (pictured) claims to have felt the presence of slaves during Harry and Meghan’s 2018 nuptials 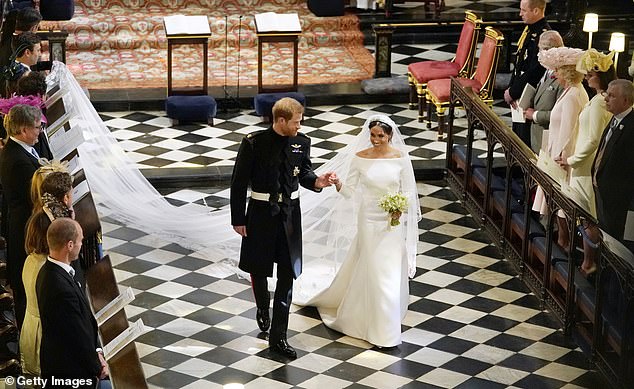 The royal preacher added: ‘It was like their voice, one of their songs, one of their descendants was there that day. The Queen was most gracious.’

Bishop Michael Curry said the combination of things that occurred throughout the wedding was a marker of hope revealing how one ‘who descends from people who were captured in the slave trade, probably the British slave trade, is brought from the shores of West Africa, to the shores of America.’

‘That one of their descendants was in the presence of the Queen of England, and she quoted one of their songs. That’s hope that we don’t have to be the way we’ve always been,’ he said.

In Britain alone over 17 million viewers tuned in to watch the royal wedding, in addition to many more people in a variety of countries across the globe.

Bishop Michael Curry who was labelled controversial and passionate after being given the opportunity to speak freely about whatever he thought would be appropriate at the wedding, presented a sermon entitled ‘The Power of Love’.

While he is no longer in contact with the Duke and Duchess of Sussex, the 67-year-old has spoken on numerous occasions about the love he felt between the couple and its power to bring unity across borders. 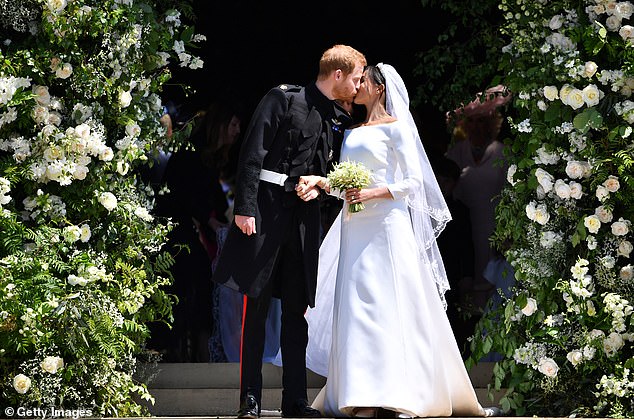 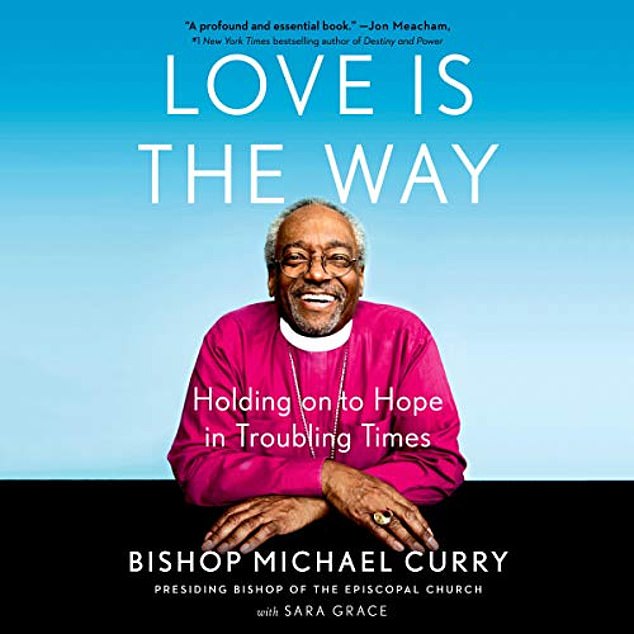 Bishop Michael Curry has penned a book (pictured) featuring the same themes of love, hope and power that he preaches 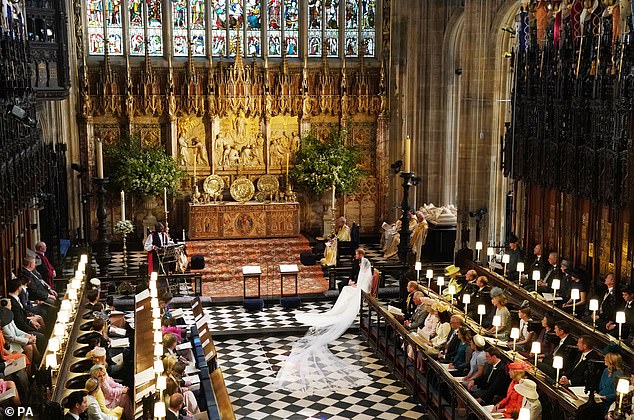 Speaking during the sermon, he said: ‘Oh there’s power, power in love. Not just in its romantic forms, but any form, any shape of love.’

He claims to have had more conversations about life and love since the wedding than in the past 40 years.

Bishop Michael Curry has now penned a book featuring the same themes of love, power and hope, which includes his fight to gain recognition of LGBTQ people in the Episcopal Church.

The royal preacher also delves into the challenges he has experienced throughout his life and the work he has done as a civil rights activist. 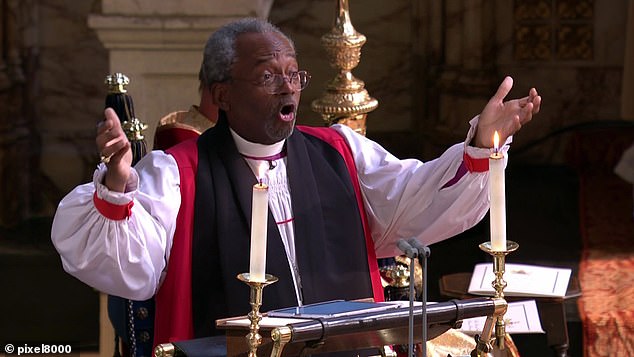 He explained the main lesson his book aims to teach is that it’s possible to live a life based in an unselfish love, that seeks the best interest of others as well as yourself.

The Bishop added that he sees many of the values that he holds, displayed by Meghan and hopes her platform will encourage others.

She recently spoke out urging Americans to vote in the November elections.

Speaking about Meghan’s activism, he said: ‘We need people to lift up other people. There’s enough negativity and enough putting people down, there’s enough hurt. We don’t need any more hurt.’ 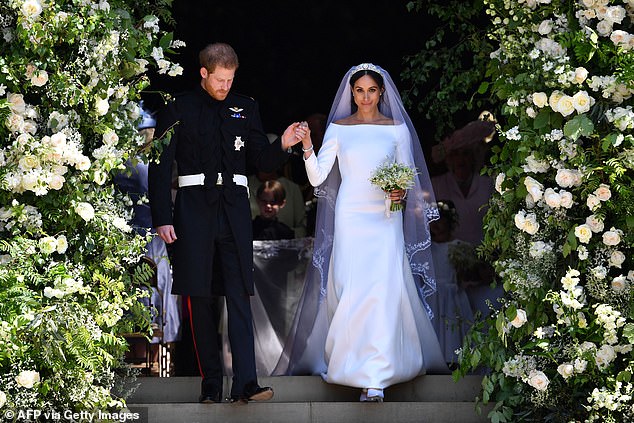 The 67-year-old said the Duchess of Sussex (pictured, with Prince Harry) holds many of the values he believes in