Vice President Mike Pence said he will not invoke the 25th Amendment to remove President Donald Trump from office following the Jan. 6 raid on the Capitol.

Pence wrote in a letter to House Speaker Nancy Pelosi on Tuesday that he “does not believe such a course of action is in the best interest of our Nation or consistent with our Constitution.”

“Last week, I did not yield to pressure to exert power beyond my constitutional authority to determine the outcome of the election, and I will not now yield to efforts in the House of Representatives to play political games at a time so serious in the life of our Nation,” Pence wrote.

The House was preparing to vote on a resolution urging Pence and Trump’s cabinet to invoke the amendment and declare Trump unfit to serve as president. However, Pence contended that the 25th amendment should only be used when it comes to a medical reason or mental incapacitation.

Pelosi previously said that if Pence were to refuse to invoke the 25th amendment, the House will move forward and vote to impeach Trump.

Pence ended his letter by urging Pelosi “and every member of Congress to avoid actions that would further divide and inflame the passions of the moment.” On Jan. 6, far-right and white supremacist groups stormed the Capitol building in hopes of overturning the election results in Trump’s favor. The rioters vandalized and looted parts of the building, leading to a mass evacuation and five deaths. 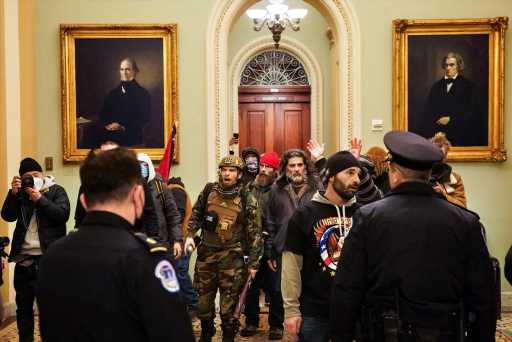 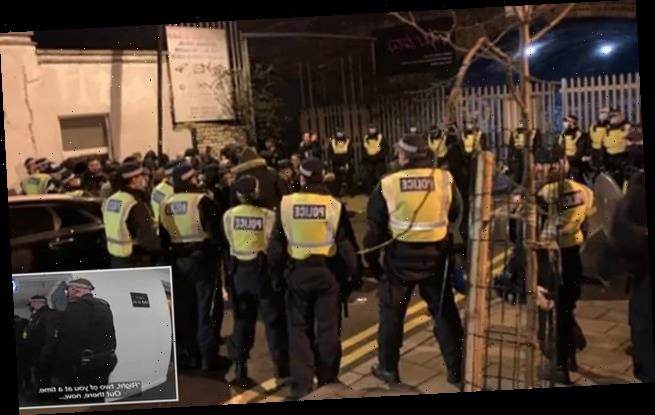