Fredrik Eklund reveals he is 160 days sober, was a ‘high-functional addict’

Fredrik Eklund has his wacky karate kicks, Ryan Serhant has his trademark snark. And the newest cast member of the Bravo series “Million Dollar Listing New York” promises her own schtick.

“I have my funky moves which I am sure will be incorporated into a GIF,” Kirsten Jordan told The Post. Among them: a Tony Robbins-inspired “breath of fire” that involves pumping her arms and intense breathing. “I have all of these funny expressions [and rituals] that the producers had never heard.”

Jordan, a Douglas Elliman broker and married mother of three, already enters the show — chronicling the high-flying, monied world of Big Apple real estate — with one important distinction. The 40-year-old is the first woman to be cast in the hit series’ nine-season run, which kicked off this month.

And she doesn’t think she made it because she looks like a girly girl.

“I do think I have masculine ­energy. I am aggressive. I am not ultra-sensitive,” Jordan said of what she brings to the table. “I am a mother. I have relationships with most of the cast. I think they picked me because I had everything they were looking for . . . I think they probably thought I looked good on camera. And I was very clear that [being on the show] was something I wanted.” 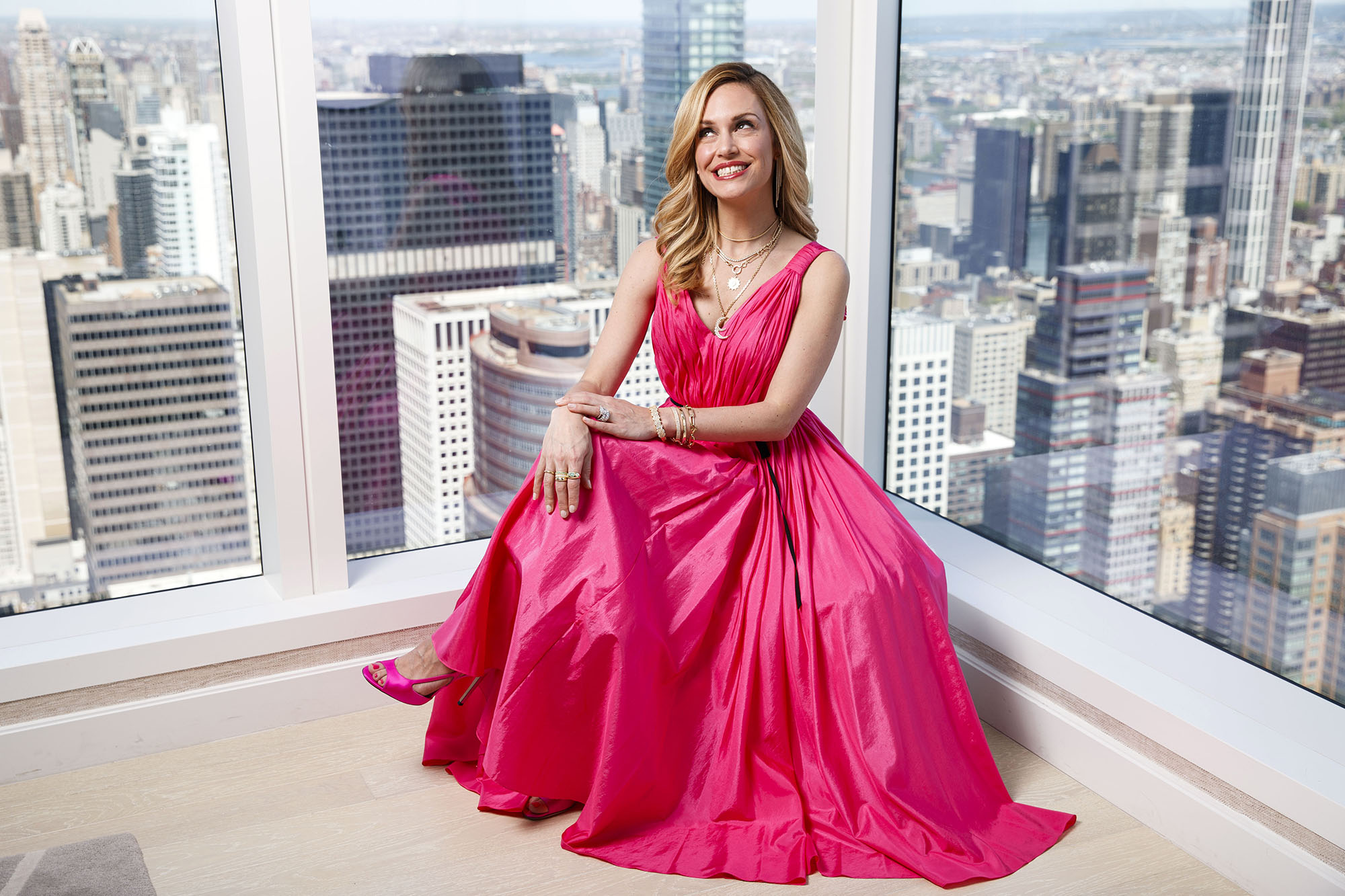 She certainly dresses the part. The Upper West Sider has a closet full of outfits by high-end brands Veronica Beard and Balmain and believes she’ll be an aesthetic contrast to the bro-centric cast. “I am a big fuchsia fan,” Jordan said. “I try to keep it colorful.” 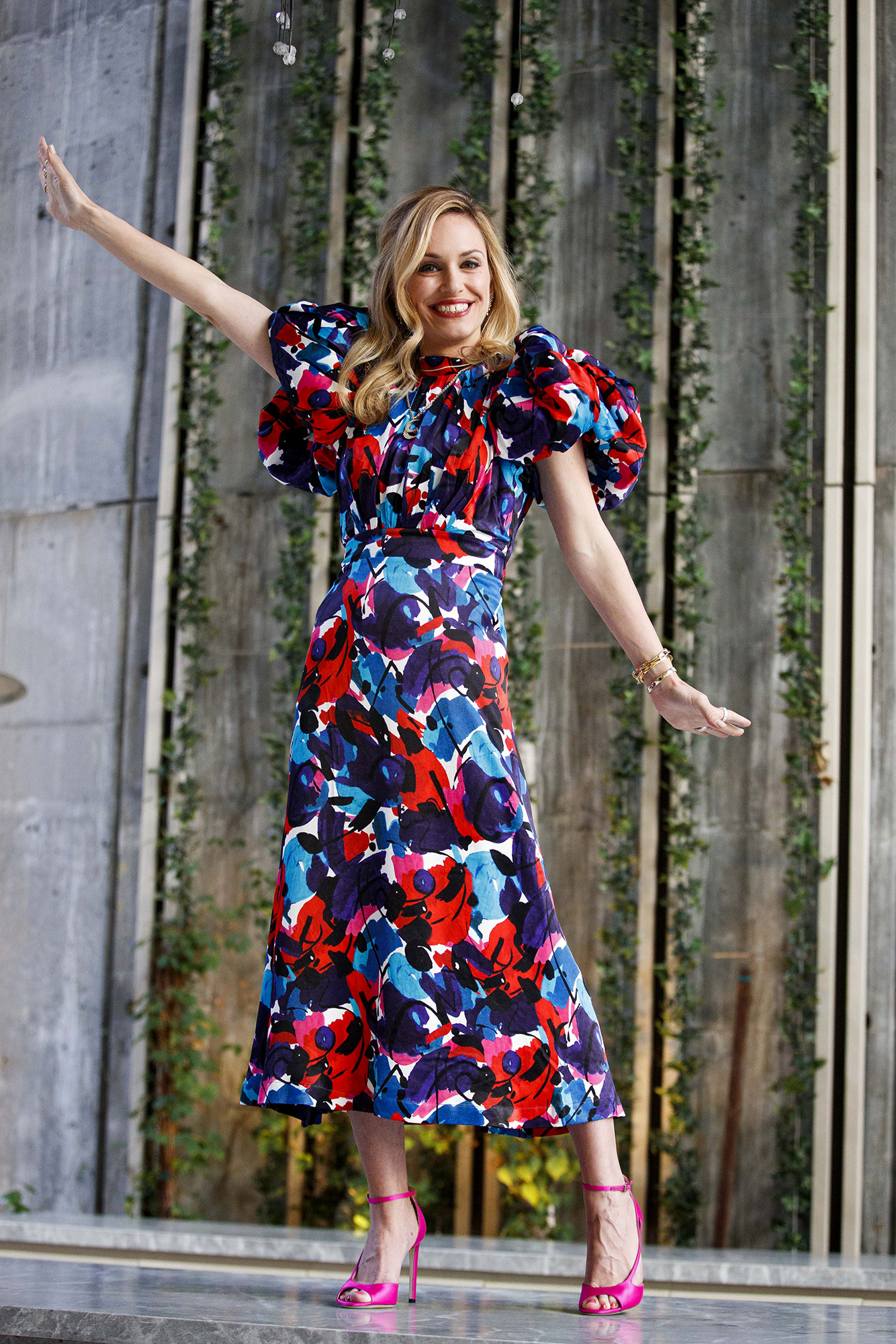 Born in St. Paul, Minn., she moved to Rye, NY, in the fourth grade, later attended the  University of Wisconsin and spent some time studying abroad in Rome. After graduation, she decamped to Milan for a few years. When she moved to Manhattan, Jordan launched a career in real estate and met her husband, developer and Milan native Stefano Farsura, thorough her Italian ex-pat friends.

“We are in with the Italians,” said Jordan, who is raising her three young children — Sofia, Biba and Tommy — in a bilingual home. As for Italian food in the Big Apple, the family loves Sant Ambroeus, Felice — and Gennaro at Amsterdam and 92nd. 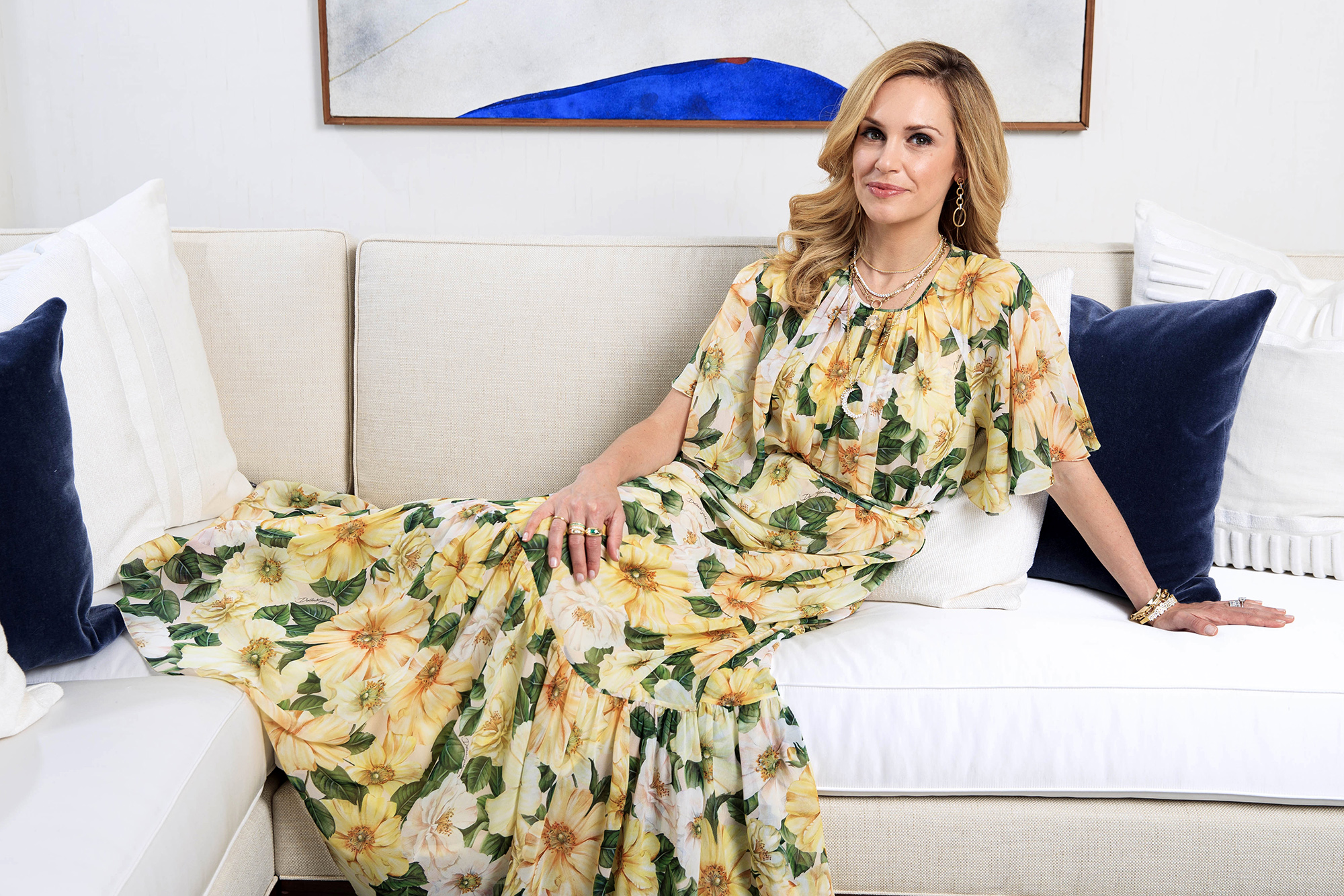 “Gennaro is the best,” said Jordan, who recommends the puntarelle, rabbit and crudo.

But “Million Dollar Listing” viewers can expect to see Jordan shoving a different kind of nourishment into her mouth. She takes “fistfuls” of supplements, Chinese herbs and lemon water each day.

The intense Jordan is fastidious about her routine and has a “sacred” morning ritual. Four days a week, she wakes up at 5:15 a.m., meditates for 20 minutes (including the “breath of fire”) and goes for a run or does an online session of Sculpt ­Society with popular fitness instructor Megan Roup. 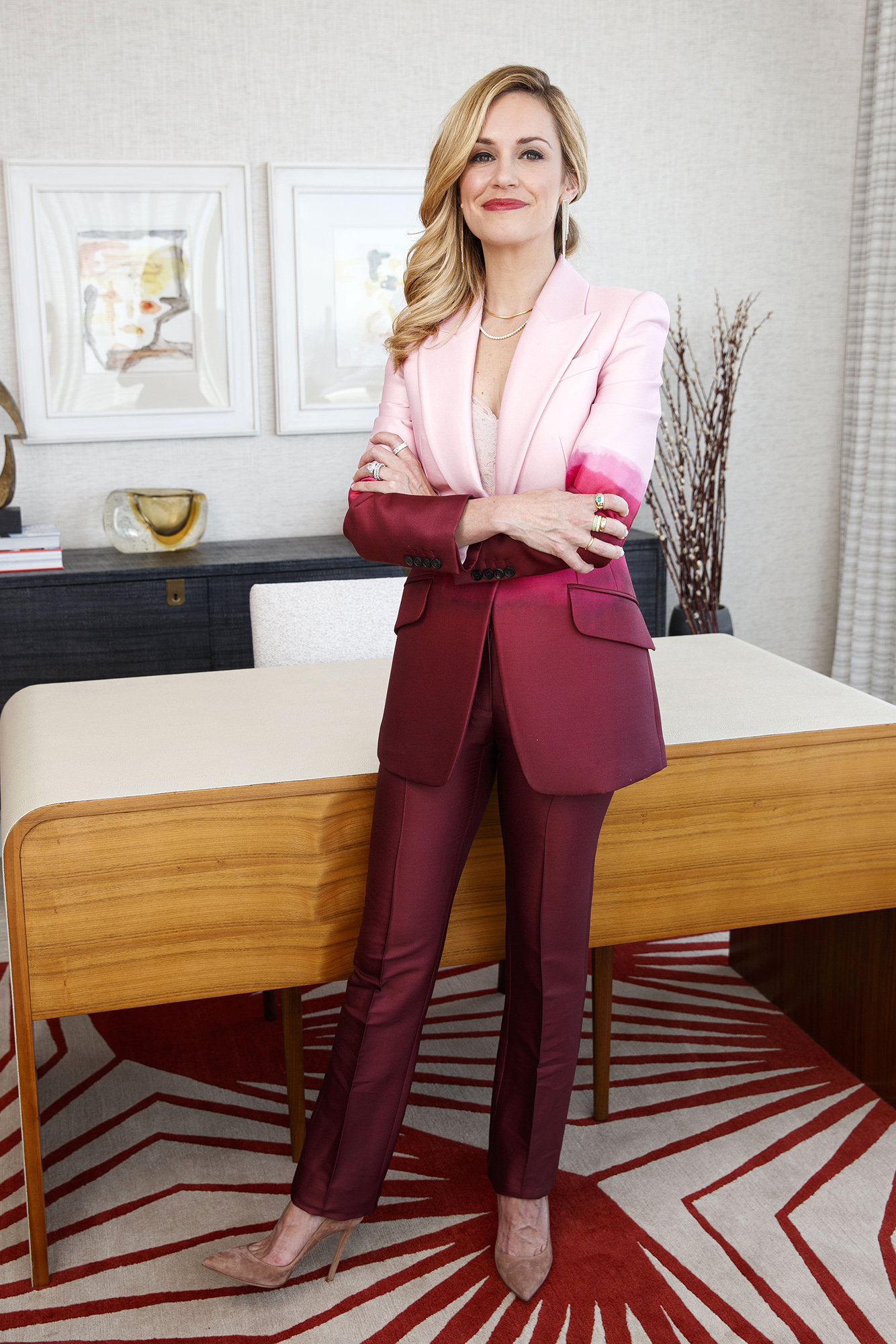 It helps keep her  grounded in the insane world of New York City real estate, which can be filled with curveballs — and, sometimes, old-fashioned snobbery or worse.

“The craziest stuff I have seen [in real estate] are the board turn-downs,” Jordan revealed. “We had one client [rejected] where it was an anti-Semitic building, which was disappointing. Another was because of a past work relationship — [someone on the board] worked with the buyer in the past. 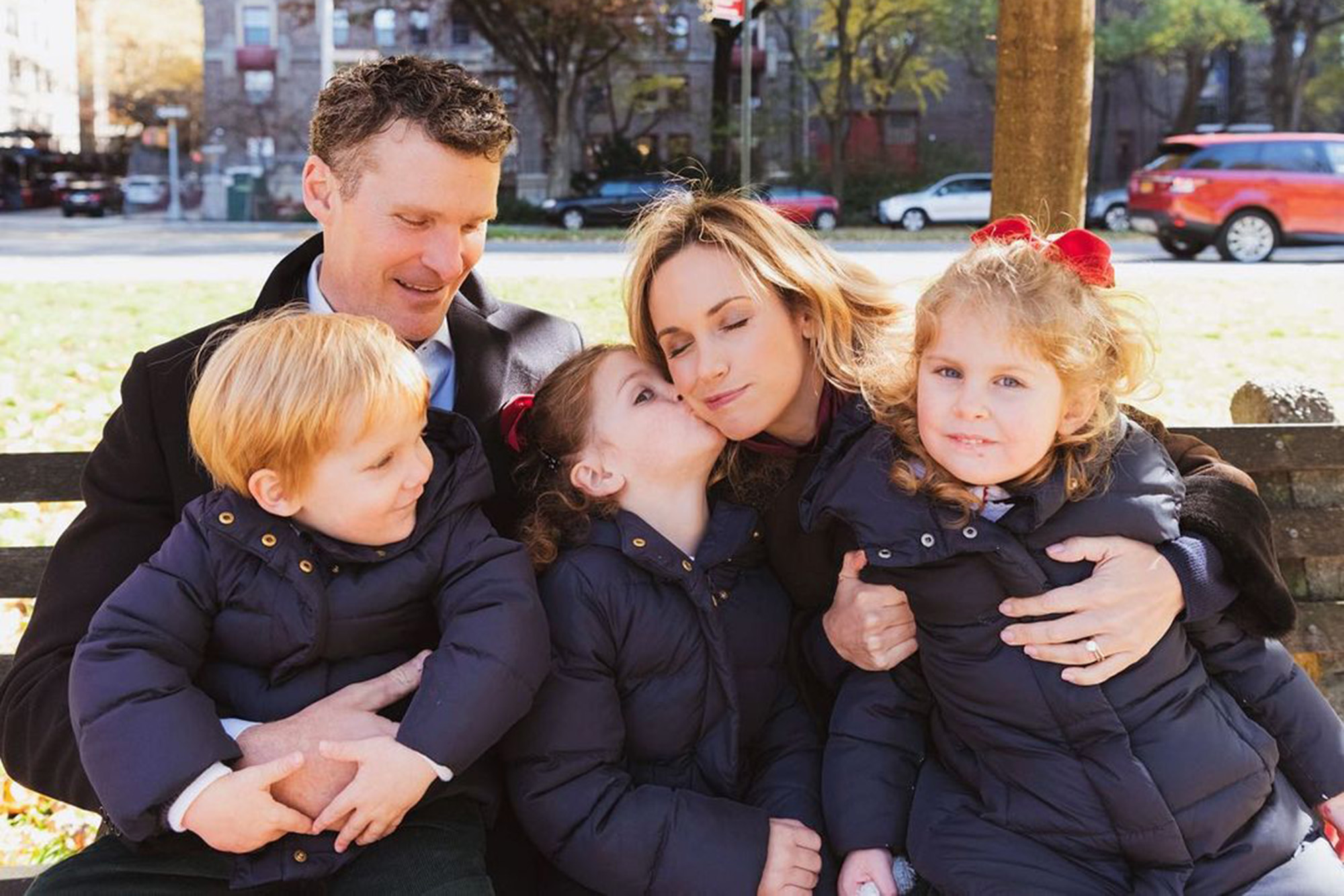 “With New York City, there’s still a social caste system in some pockets.”

The TV newbie learned what she calls “the art of reality television” from watching “Real Housewives of New York” and calls those women “incredible.” But her favorite Bravo Housewife is across the Hudson in New Jersey: pigtail-wearing Margaret Josephs.

“I like the fact that she is ‘no guts, no glory,’ ” Jordan said. “We don’t have the same style, but I admire the hustle . . . and the confidence. She is creating and adding value.”

When it comes to her own cast, Jordan said she has a long-standing “supportive” friendship with Serhant and calls fellow broker Steve Gold a “great guy.” But like any tenacious broker, she relishes a good fight. 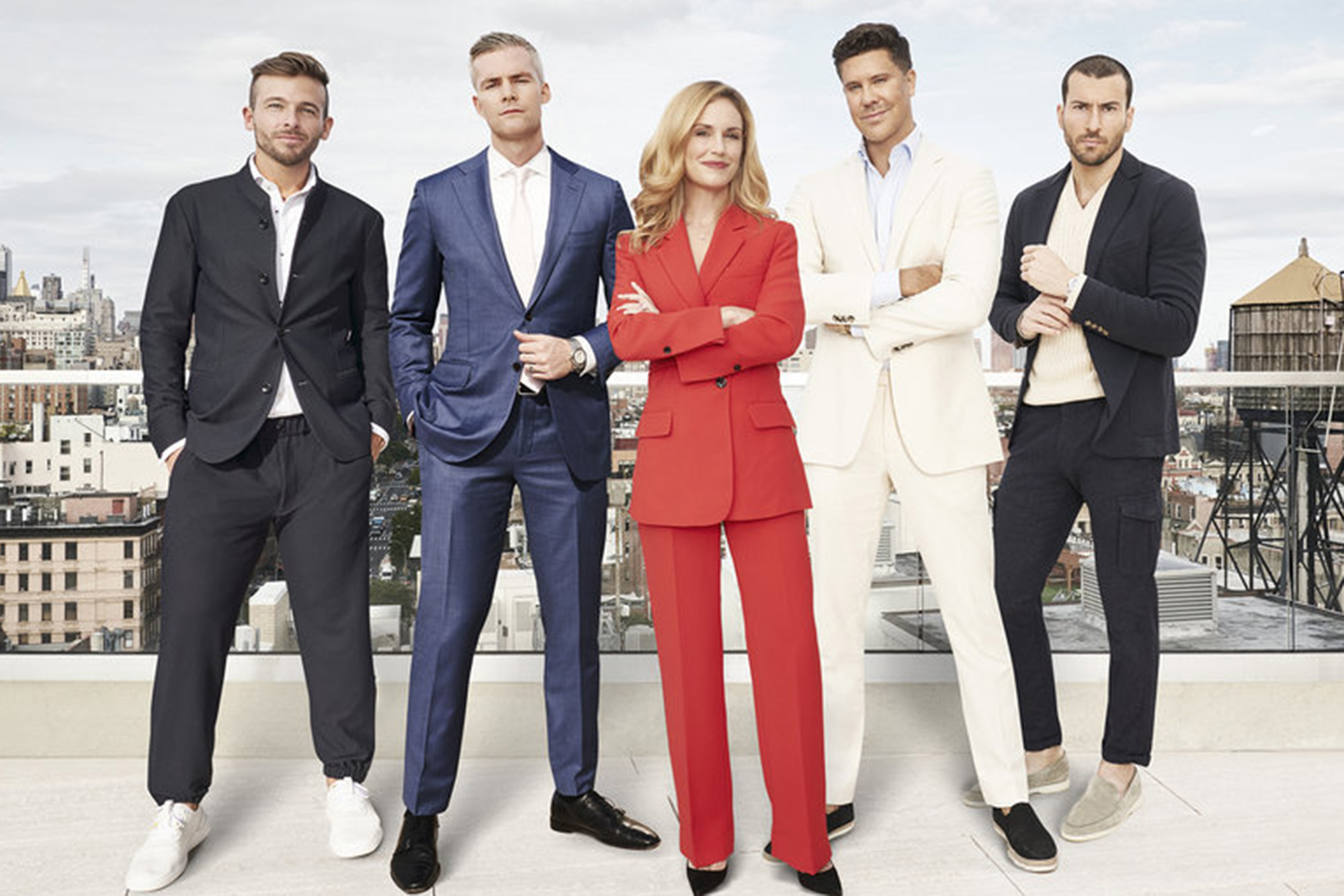 “Fredrik and I have gotten to know each other because of the show, and he’s a supporter and a fan. We have our friction, too, which I think is fun,” she said. “With Tyler [Whitman], as a new cast member, he has to give me a run for my money.”

But Jordan hopes her turn on the show catches the eye of a different real estate legend: Barbara Corcoran, founder of the Cor­coran Group and “Shark Tank” star.