In a letter sent today by the Financial Conduct Authority (FCA) to bosses of lenders, the regulator encourages each firm to "review its current lending processes" to ensure they follow rules. 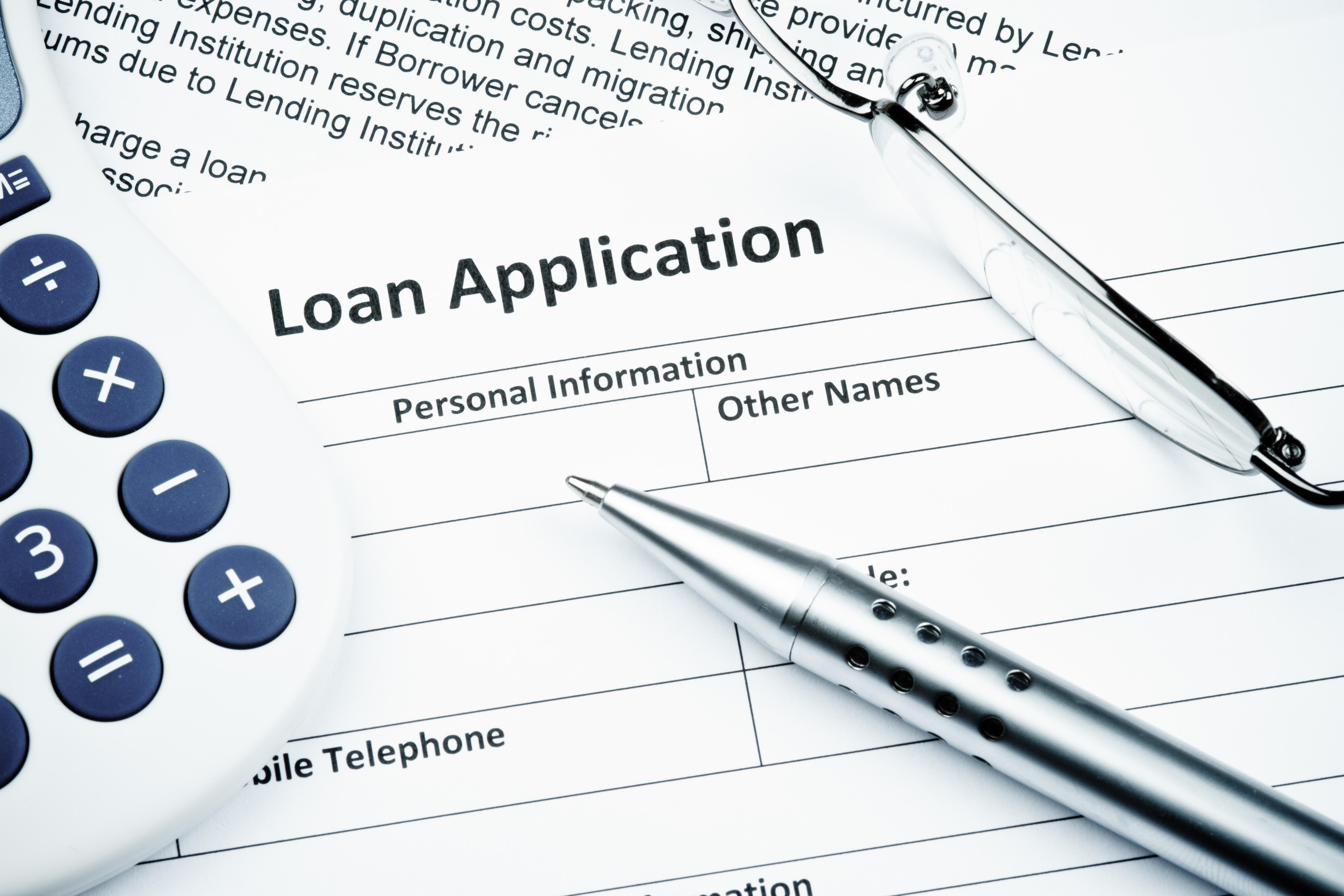 If the lenders aren't doing so, they must "take the appropriate steps to address this, which may include considering whether to cease lending" until the issues have been fixed, the FCA warned.

The risks of unaffordable loans are especially big among repeat borrowers whose debt quickly risks spiralling out of control, unless appropriate affordability checks are in place, the watchdog said.

In 2014, the FCA introduced rules which banned payday lenders from rolling over loans more than twice, and gave limits to how many times they can try to collect repayments from customers' bank accounts.

In the letter, lenders were also ordered to consider the "severity of the consumer detriment that might have arisen" from loans they have given in the past, and consider whether they should compensate costumers, including those who haven't yet complained.

How to get a payday loan refund

You'll need to prove that you couldn't afford to take out the loan, so look at your bank statements from the time that you took out the loan and look to see if you could have been able to pay back the loan, as well as pay your rent, bills and other debts.

If you took out more than one loan close to each other then this indicated that you couldn't really pay it back.

If your account has been closed down you can get the information from your bank statements.

Write detailed letters or emails to each lender, citing "unaffordable loans" and ask for a full refund of the interest and charges you paid, plus the eight per cent Ombudsman interest on top.

Also ask for the loan to be removed from your credit record.

Wait up to eight weeks for the reponse. If you're not happy with the answer, contact the Financial Ombudsman.

Last month it was revealed that complaints about consumer credit, including payday loans, rose by an eye-watering 80 per cent to 29,500 complaints in the first six months of the year, compared to the previous six months.

Meanwhile, millions of customers may also still be due refunds – and experts have slammed lenders for being slow in issuing these.

Four years ago, the FCA ordered payday lenders such as Wonga and Quick Quid to compensate borrowers who slipped further into debt as a result of irresponsible lending.

In August this year, Wonga collapsed into administration following thousands of compensation claims.

In today's letter, the FCA now also makes clear that should a lender ever be in a similar situation to Wonga where compensation claims risk pushing the business into bankruptcy, it needs to inform the watchdog in advance.

The annual percentage rates of payday lenders are typically 1,000 per cent to 6,000 per cent, but this varies depending on how much you borrow and over what period of time.

When applying for a payday loan, lenders should look at your incoming and outgoing costs for a period of at least six months.

All costs and spending will be taken into consideration, including any amounts you may receive in benefits, your weekly or monthly income and bills such as rent.

When this is all added up and calculated, lenders will run it through a credit check to make sure it's accurate and then determine whether you are eligible for a loan.

Last year, it was revealed that workers turn to payday loans to make ends meet, with NHS workers the biggest users.

But hundreds of thousands of people are set to save money from a cap on rip-off rent-to-own fees, thanks to The Sun's Stop the Credit Rip-Off campaign.

Earlier this year, the FCA annonuced plans to crack down on "exceptionally high" rent-to-own products, as well as a raft of changes to overdrafts and stricter rules for doorstep lenders.