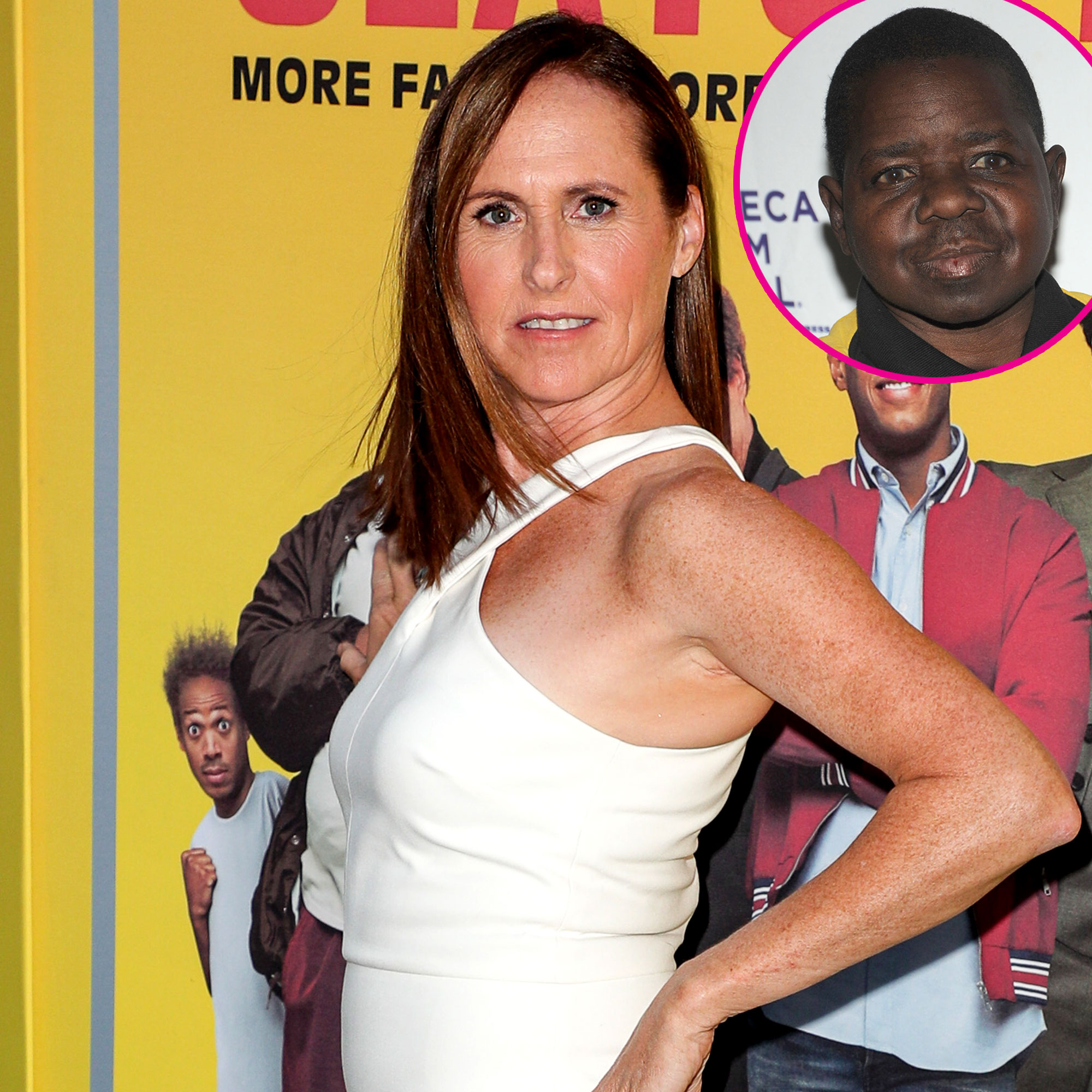 Speaking out. Molly Shannon accused the late Gary Coleman of sexually harassing her during a meeting when she was younger.

The Saturday Night Live alum, 57, detailed the alleged encounter during a Tuesday, April 12, interview on The Howard Stern Show. The comedian had recently signed with the sitcom star’s agent, and at one point, she was given the chance to meet Coleman, who died in May 2010 at age 42.

“I think he was like, ‘Sit down [on the bed].’ It was very sweet,” she alleged on Tuesday. “And then he’s, like, tickling me a little. This and that.”

The Superstar actress went on to claim that she was “trying to be polite” to the Diff’rent Strokes alum, but he didn’t pick up on her unease.

“He was relentless,” she alleged. “Then, he was, like, trying to kiss me and get on top and I was like, ‘No, Gary. Stop.’ So, I push him off. Then, I would get off the bed. Then, he would bounce on the bed. Jump, jump, jump. And wrap himself around me. Then, I would fling him off. And then he got on top of me. I guess because of his size I didn’t feel physically threatened. But … it was going on and on. Repeating. I would throw him off, he would get back on.”

The Wet Hot American Summer star also described the alleged incident in her new memoir, Hello, Molly!, which hit stores on Tuesday. The Ohio native claimed she eventually managed to “throw” Coleman off of her.

“He grabs me onto my leg and I was, like, [trying to] kick him off,” she alleged. “And then, I go lock myself in the bathroom and then he sticks his hands under the door. And he’s like, ‘I can see you.’”

At that point, Shannon said she left the room and told the agent that he should “watch” Coleman more closely. “I wish I could have stood up for myself more,” she added.

‘Never Been Kissed’ Cast: Where Are They Now?

The former child star suffered from several medical problems before his 2010 death. A lifelong kidney condition stunted his growth, which resulted in him standing at 4′ 8″ as an adult. He underwent multiple unsuccessful kidney transplants in his lifetime, and he later claimed he had twice attempted suicide.

Coleman died after falling at home and developing an epidural hematoma. He was admitted to a hospital following the incident, but his condition worsened, and he died two days later.

If you or someone you know have been sexually assaulted, contact the National Sexual Assault Hotline at 1-800-656-HOPE (4673).