Why Sia’s new ‘Music’ movie is offensively bad, Golden Globe nods or not

Oscars 2021: These are the movies that advanced to the next round of voting

The singer-songwriter’s feature directorial debut has already been widely panned by critics and otherwise concerned viewers, but that hasn’t stopped the masses from rushing to sign a petition to have the film officially condemned by the industry — by way of removing its two 2021 Golden Globe award nominations.

The Change.org campaign has already amassed 55,000 signatures since the petition was launched by allies of the autism community last week — 50,000 of which came only in the last 24 hours. Related petitions on the website have also garnered substantial support.

Representatives for the film did not immediately respond to The Post’s request for comment about the growing online backlash.

“Despite claiming her movie to be a ‘love letter to caregivers and to the autism community’, she is actually telling the autistic community that she doesn’t care about them,” they wrote.

Another campaign called Sia’s actions “inaccurate and [a] hurtful betrayal of the community.”

“Stereotypes are used throughout the trailer, and the visuals are nauseating to autistic people who would’ve wanted to see the film,” wrote petition writer Hannah Marshall.

Zoe Gross, director of advocacy at the Autistic Self Advocacy Network, said in a recent statement, “The autistic community has been fighting for decades to end the use of restraints that traumatize and kill.”

The National Autism Association has characterized Ziegler’s performance, and Sia’s direction, as “dangerous and abusive,” particularly for the scenes involving restraint and seclusion of Ziegler’s character — forms of control that are known to exacerbate and upset those with autism.

In a January interview on YouTube, the “Chandelier” singer attempted to change her tune, insisting that she couldn’t “do the project without” Ziegler, a frequent collaborator who has already starred in a number of Sia videos. The pop star also revealed that her lead actor had previously admitted her own fears of inadvertently making a mockery of autistic people, but Sia assured Ziegler she would not “let that happen.”

“How does one act autistic, you may ask,” the Change.org campaign continues. “If we look at Ziegler’s portrayal, the answer is by stereotypically mimicking autistic people the exact same way autistic people have been bullied and mocked their entire lives.”

“It also enforces the idea that autistic people are not good enough and that their autism is better portrayed by someone with no concept of what it is to be autistic.”

The backlash finally prompted Sia to tweet “sorry” for listening to “the wrong people” during the making of the film — a 180-turn from her original defense, which saw the debut filmmaker lash out at one actor with autism who auditioned for the role, suggesting “maybe you’re just a bad actor” for not landing the part. She has also since pledged to add a disclaimer to her movie, though reports have been mixed as to whether the warning is yet in place.

“MUSIC in no way condones or recommends the use of restraint on autistic people,” the new warning reportedly reads. “There are autistic occupational therapists that specialize in sensory processing who can be consulted to explain safe ways to provide proprioceptive, deep-pressure feedback to help [with] meltdown safety.”

However, the disclaimer was nowhere to be seen by the time The Autisticats, an autism advocacy group no social media, delivered their thorough take on the film last weekend, paying close attention to Ziegler’s physical portrayal of autism.

“There is absolutely nothing wrong with the ways autistic people move, or the ways we make facial expressions,” they wrote, referencing Zielger’s exaggerated performance.

“I also want to emphasize that, while I mention Ziegler frequently in this post because she is the actress portraying the autistic character, this whole fiasco is not her fault. She was only 14 at the time that filming began,” The Autisticats said. “The blame lies with Sia and the other members of this project who did not stop this before it got out of hand.” 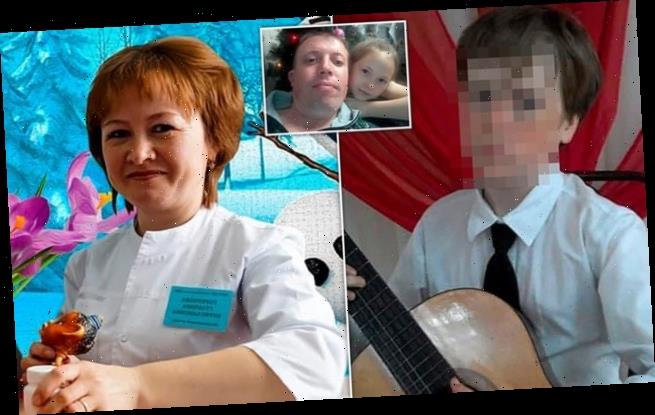 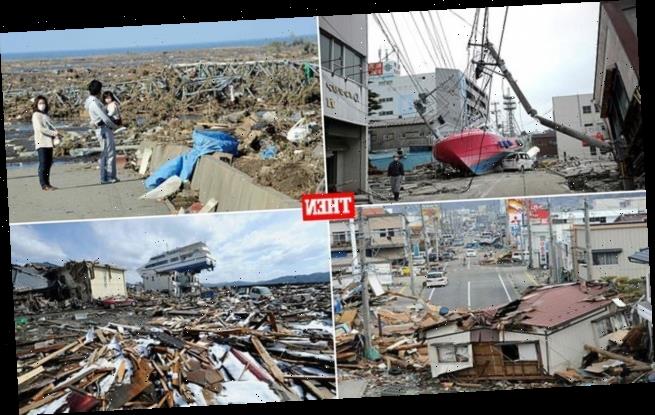 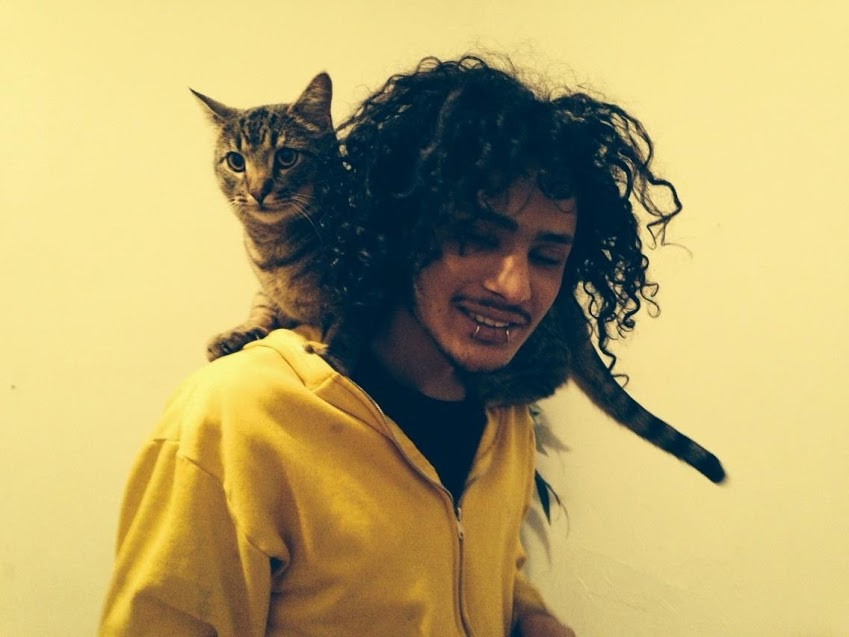 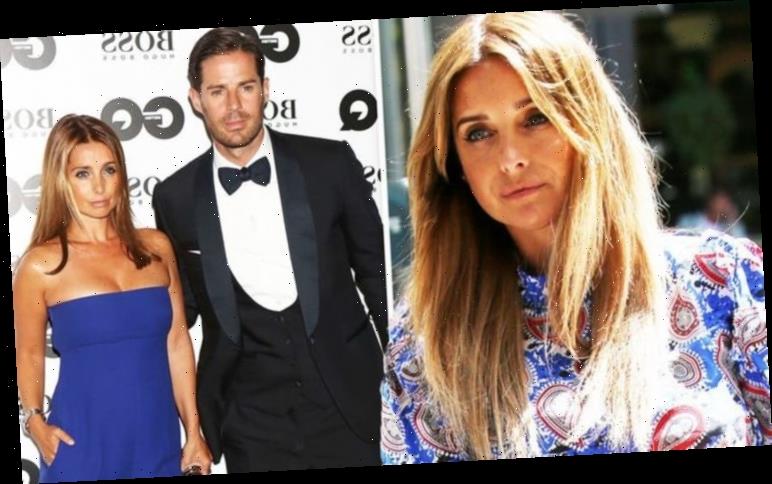 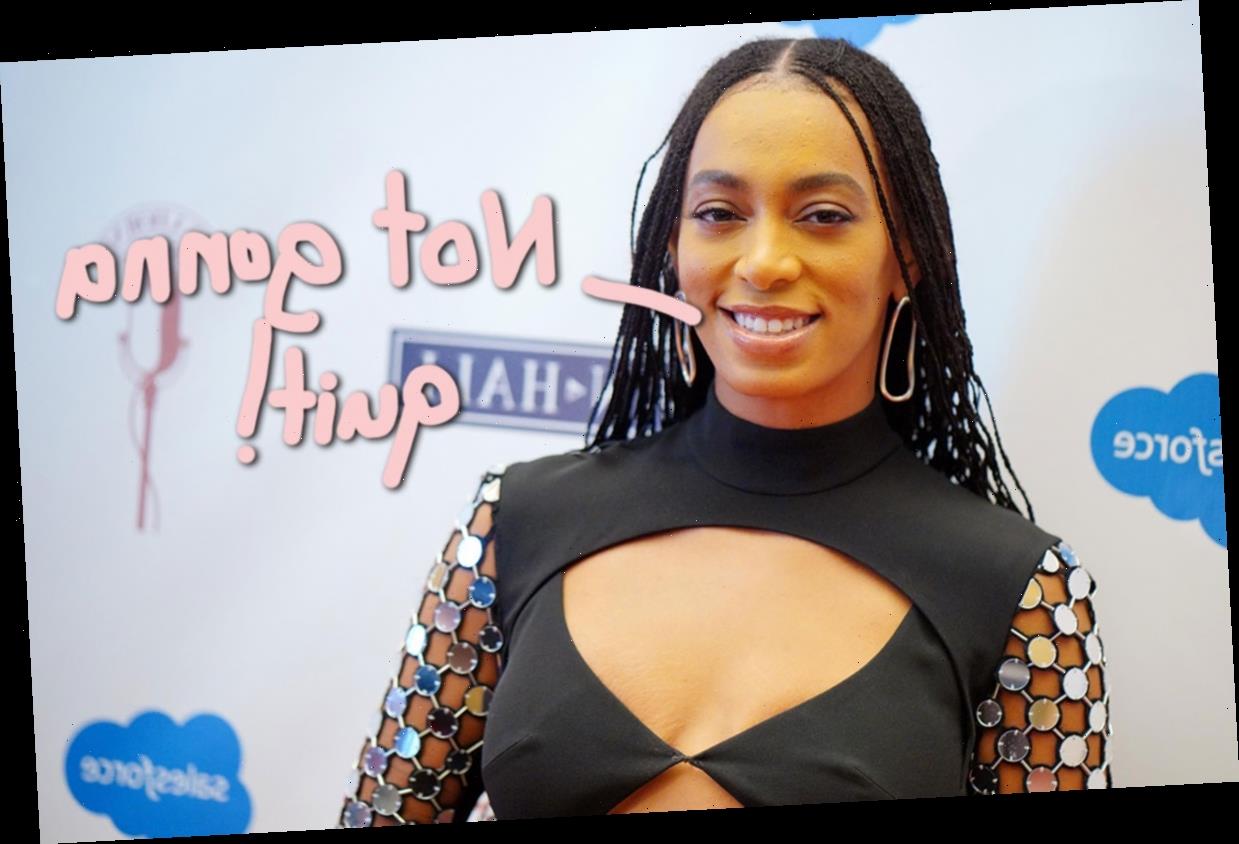 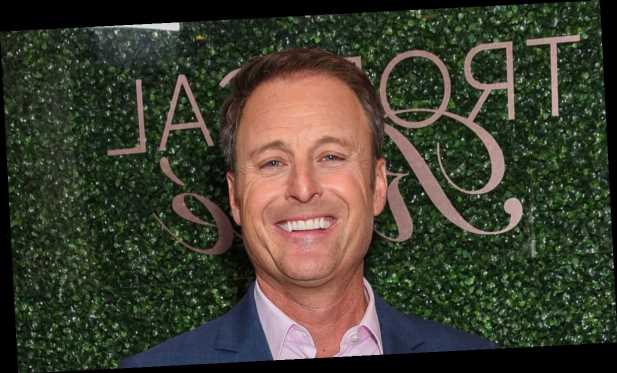