Owning up. MTV issued a statement after The Challenge alum Leroy Garrett accused the network of mishandling a racially-charged incident between him and costar Camila Nakagawa in 2017.

‘Challenge’ Stars Who Won Multiple Seasons: Where Are They?

“MTV and Bunim/Murray were saddened by Leroy Garrett’s recount of his experience on The Challenge in 2017,” the network said in a statement obtained by Us Weekly. “We apologize to Leroy who is a beloved member of The Challenge family. While we sought to support the cast and address the incident on air at the time, it’s now clear we didn’t do enough. We have learned from this experience and are continuing to double down on our education programs for all cast and crew to ensure a safe, respectful and inclusive set free of discrimination and harassment in any form.” 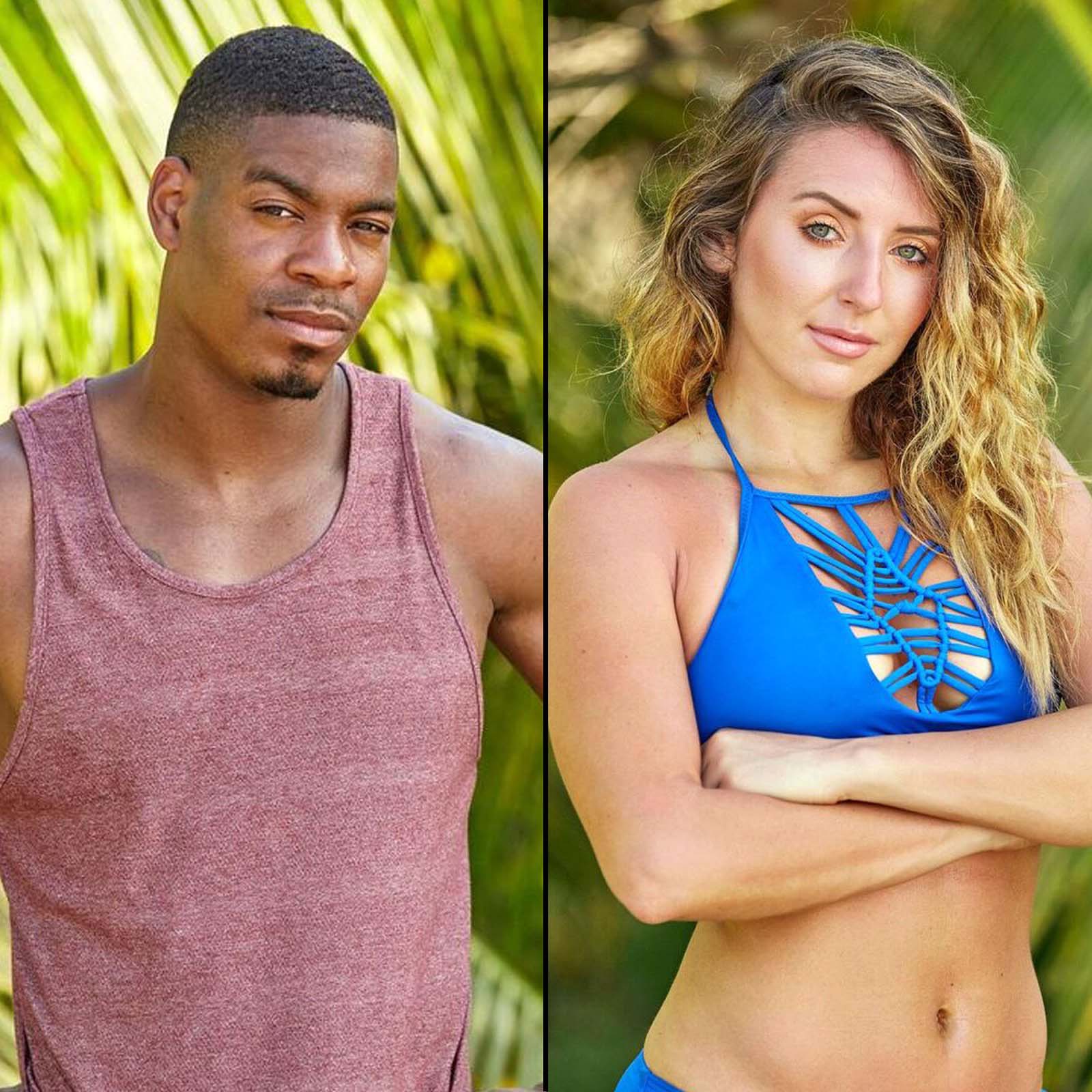 Nakagawa, 33, called Garrett, 36, a “Black motherf–king p–sy” amid a drunken outburst that took place during the Dirty 30 season of the MTV reality show. She later yelled, “It’s all about Black motherf–kers like that piece of s–t!”

Garrett brought up the argument the next morning while host TJ Lavin was present, and Nakagawa subsequently apologized. Although the Real World: Las Vegas alum hoped his costar would be sent home for her remarks, Lavin, 44, instead focused on game talk.

“I thought, ‘What the hell is going on? No one is about to talk about what happened?’ Imagine that,” Garrett recalled in an Instagram video posted on Monday, November 15. “The producers didn’t tell TJ to say something. I have to say something. I was the victim last night and I have to bring up why something happened to me and basically force someone to apologize — someone who wasn’t going to do it on their own. Mindblowing to me.”

How Much Reality Stars Get Paid for ‘The Challenge’ and More

Johnny “Bananas” Devenanzio defended his friend in an interview at the time, but the Michigan native was disappointed that the network did not do the same. “That’s how everyone should feel. MTV, that’s how you should feel,” he said in the Instagram video. “Clearly, you don’t. It’s really heartbreaking and it’s sad. … To know that a network who, at this point, who I’ve given at least seven or eight years to, everything, you guys are basically just recording it. You’re not doing anything to help me. Nothing.”

Garrett claimed that MTV “rewarded [Nakagawa] for being racist and being violent” by allowing her to finish the season, which she ultimately won. He also alleged that he was asked if he wanted to talk to a therapist after the incident.

Stars Fired From Reality Shows Through the Years

Garrett — who retired from the franchise after competing on Double Agents earlier this year — concluded the video by challenging MTV to take action. “I’m more than open to having a conversation with you about how we can make change happen,” he said. “The ball is in your court. All eyes are on you.”

Nakagawa, for her part, apologized for her past comments and revealed in a Tuesday, November 16, Instagram Live that she has been taking “anti-racism courses.”

“I don’t want forgiveness, I’m not the victim. What I did was wrong. It is wrong,” she admitted. “I want to know what I can do. I don’t condone racism and I don’t condone what I did. … From the bottom of my heart, I know Leroy doesn’t care about me, and that’s fine. It’s his right. I probably wouldn’t care about someone that did that to me too. But I always had a special place for him in my heart. I always loved him so much and I don’t even understand why I did what I did. If regret could kill, I’d be dead for sure.”