DEAR DEIDRE: MY boyfriend makes me feel special in bed but in the cold light of day I’m starting to feel as though I’m just his dirty secret. We’ve been together for two years and I still haven’t met his two children.

I’m 24 with a daughter aged four. Her dad left me before she was born. I was doing OK on my own when I bumped into this great-looking guy down the pub. We had a few drinks and I got a bit tipsy and showed him a pic of my daughter. I said she was literally my pride and joy. 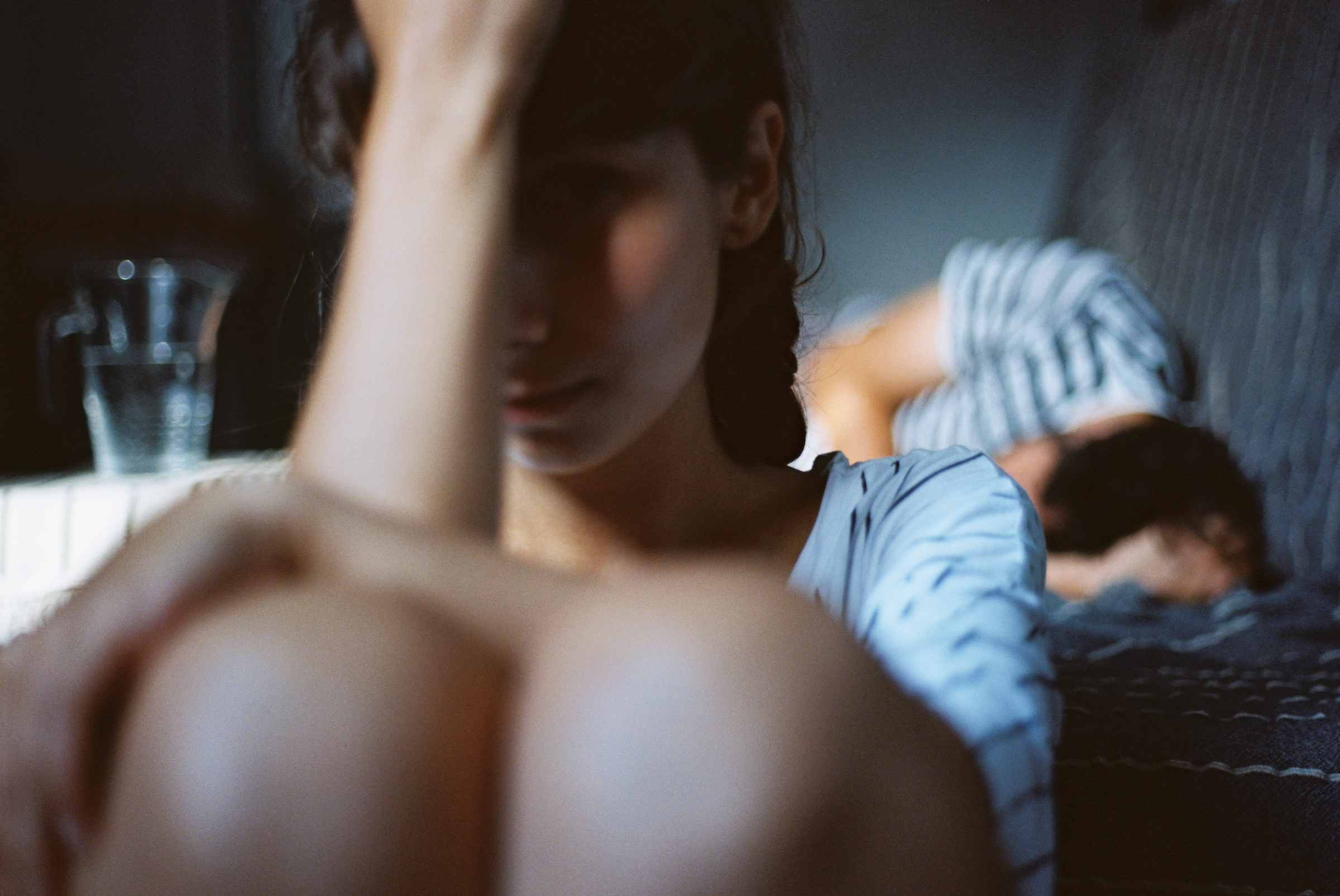 Then he got out his phone and showed me photos of his two little boys and said that they were what mattered most to him. Knowing he was a dad, and a devoted one too, made me feel a connection with him.

I guess he could see how I felt in my eyes as he gave me a kiss and asked me if he could see me again. So I’ve been seeing this man for two years. He is 27. He often stays over at my house and he’s got really close to my daughter.

She loves it when he comes to stay. He has met all my family as well and they think he’s a really nice guy. However the fact that I’ve never once met his sons is bothering me and I don’t like to think about what it might mean.

I’ve suggested that me and my daughter meet up with him and his boys — they’re about the same age — but he always says no. He says he can’t see them as much as he would like and he wants to spend what time he has just with them. 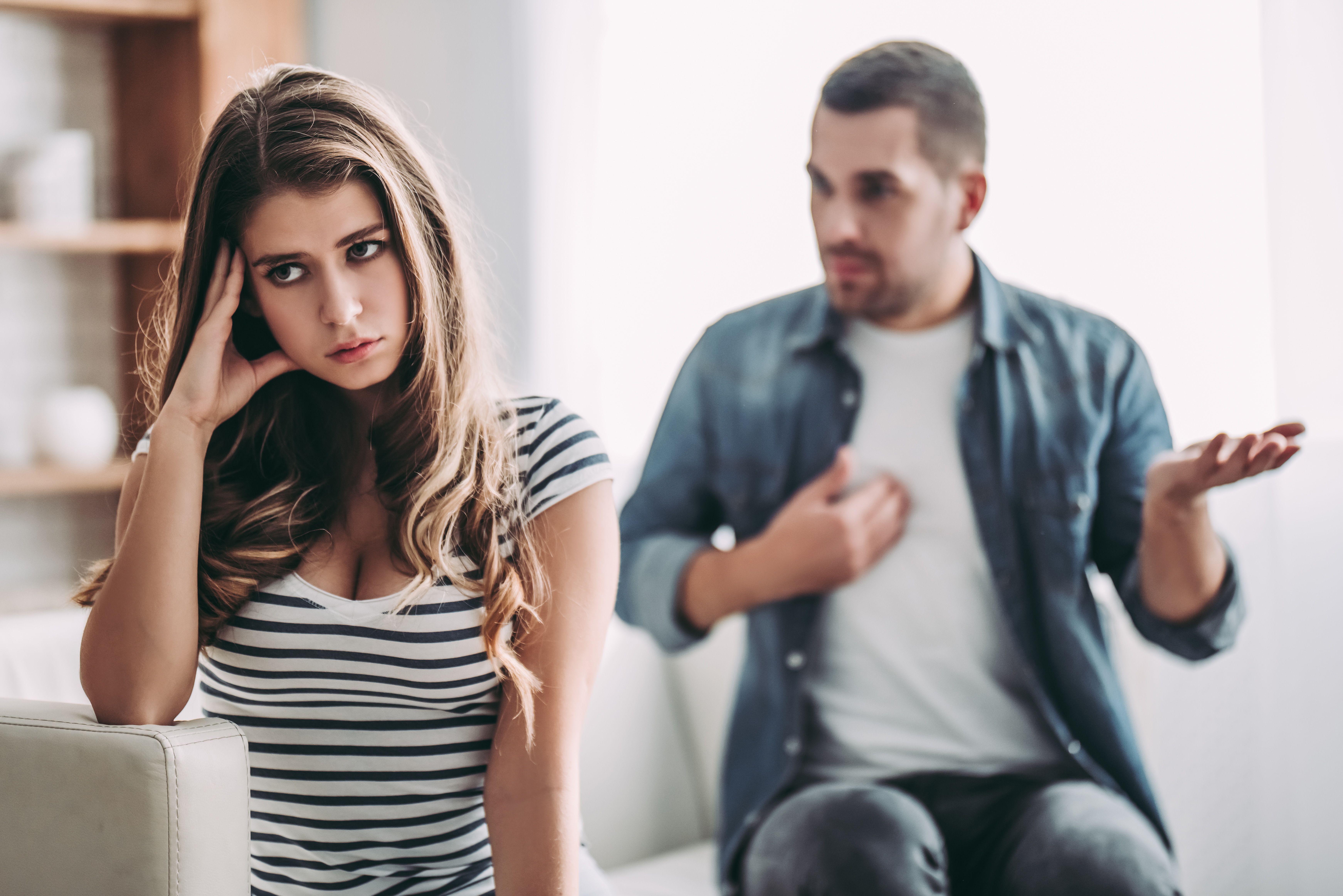 I’ve never once been to his flat as he says it is a mess.

I love him so much and I don’t want to lose him but then I start thinking I don’t really know him at all.

DEIDRE SAYS: If you haven’t met any of his family or been to his home then you’re right, you are taking a lot on trust. How do you know that he doesn’t still live with the boys’ mum?

If he wants a future with you then he would surely like his sons to meet you – but then these situations can be very tricky sometimes. It could be, for example, that his ex would cause trouble for him if she thought he had a new partner.

Have the two of you talked about where this is going? You can’t stay a secret for ever or live without plans. Don’t be fobbed off. Say you want to make plans for the future, to meet his family and to help him tidy up non-judgementally.

Get in touch with Deidre today

Got a problem? Send an email to [email protected] Every problem gets a personal reply, usually within 24 hours weekdays.