THE husband of a young mum has told of his heartbreak after her sudden death aged 34.

David Stiller had dropped his wife Sara off at hospital for routine kidney treatment last week, when he got a call urging him to come back. 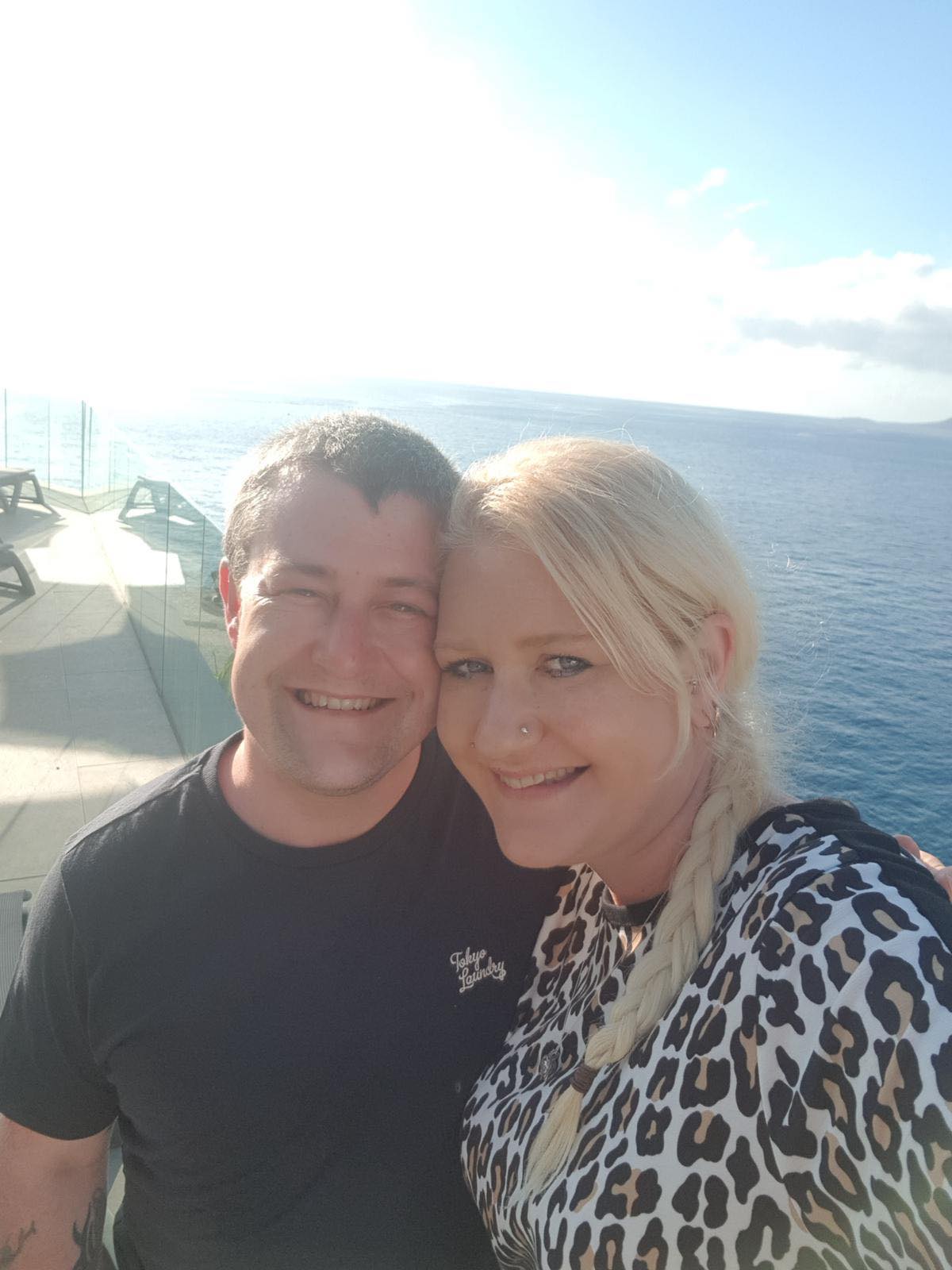 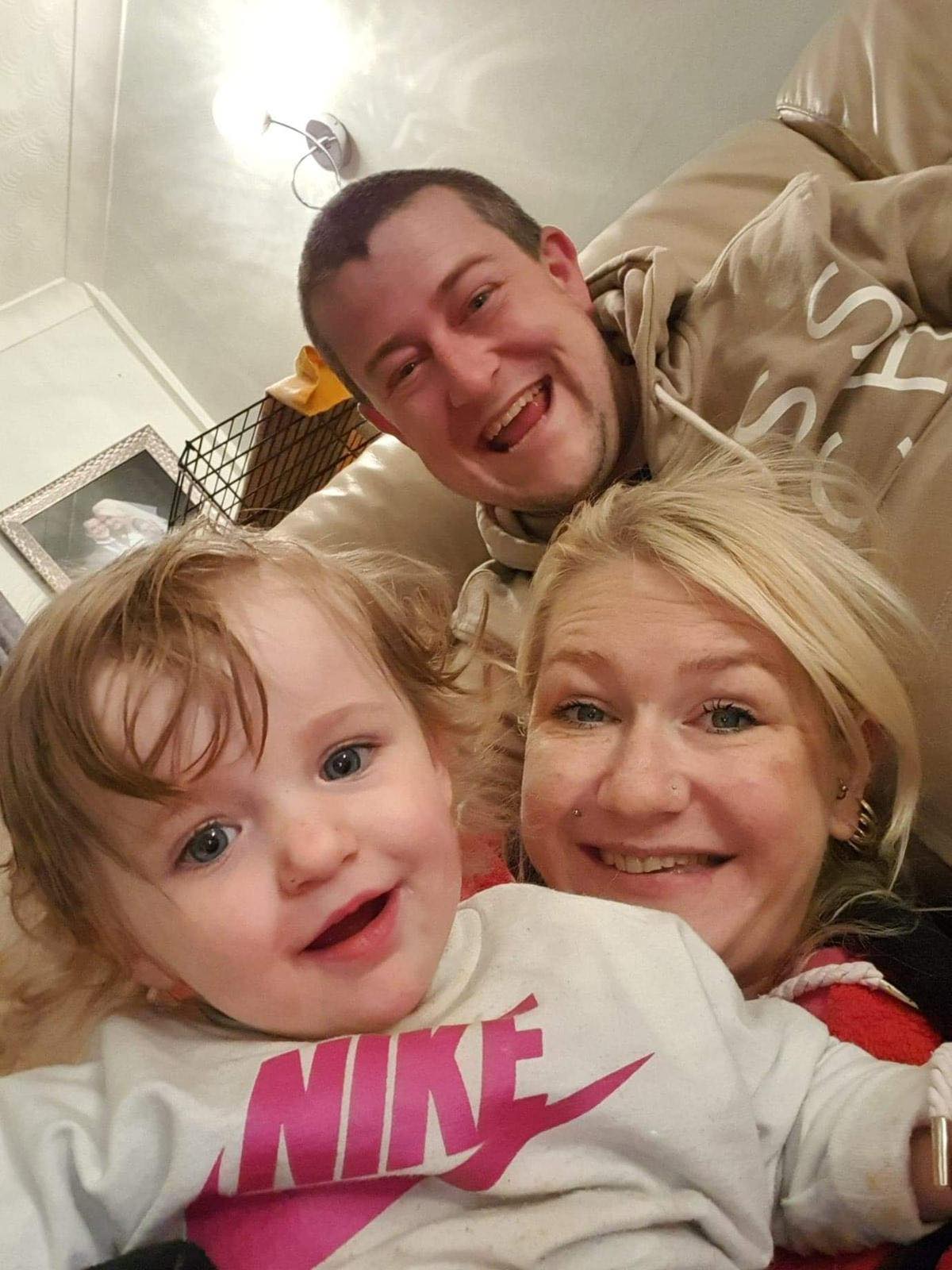 Medics told the frantic dad she had suffered a brain bleed and there was nothing more they could do for her.

Sara stayed in intensive care following the "catastrophic" event for three days, until the ventilator was switched off.

David told the Manchester Evening News: "She had a heart of gold and would help anyone.

"She was always positive and an absolute fighter. She's been through so much.

"Sara was an amazing woman and absolutely idolised our daughter."

The pair lived in Hindley, Wigan, with their three-year-old girl, Ellie.

They met online in 2013, three years after Sara had been diagnosed with kidney failure relating to type one diabetes.

David said he had fallen in love with her at first sight, and dubbed her his "soul mate".

He said: "I had eight wonderful years with her, I just wish I could have had more."

He revealed Sara had found her health difficulties a struggle but "never let her problems stop her smiling".

Following a kidney replacement an infection meant it had to be removed – David, desperate to help his wife had been tested to see if he could be a donor.

Tragically he was told he was a match just hours after Sara had a stroke.

David wants others to sign up and be organ donors to help others, saying: "Because of the transplant Sara had in 2013, she got to meet me and we got to have our daughter."

A close family friend, Lisa, has set up a fundraising page in Sara's memory.

She wrote: "Dave dropped Sara off at dialysis Monday morning, same as he did three to four times a week, little did he know this would be the last time he saw his wife conscious.

"Whilst on dialysis, Sara took a turn for the worst and ended up being rushed to hospital after going unconscious.

"It was discovered that Sara had a massive bleed on the brain which unfortunately was in a place that surgery was just impossible, and there was nothing that could be done to save her life.

"We are doing this fundraising to help both Dave and Ellie, to give their wife and mum the send off she deserves.

"He already may have to sell the family home as it is to expensive for him to stay there, keep a full time job and also be a single dad, so please, please, please even if its just a pound, help them to lay Sara to rest." 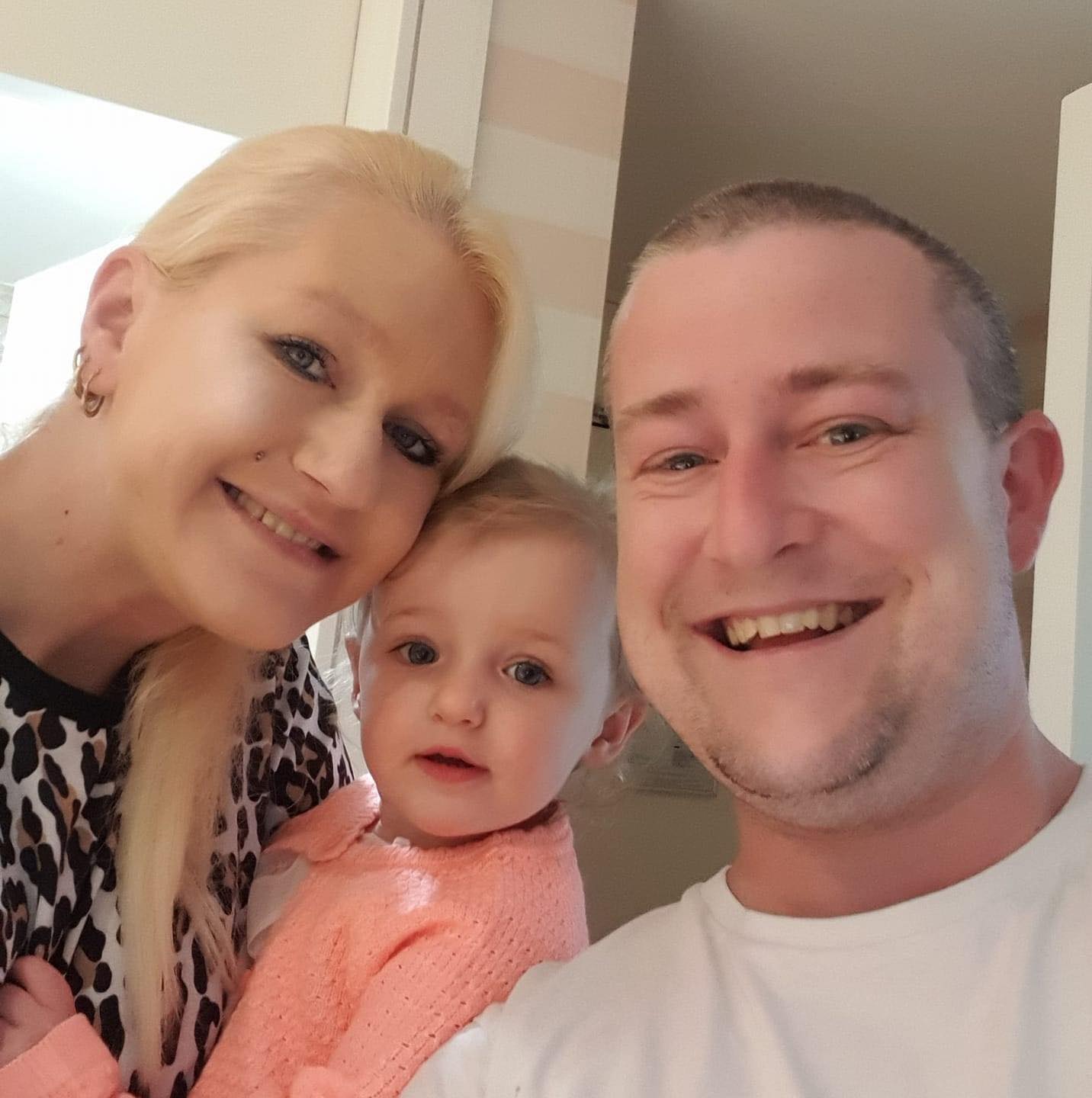