Nantucket’s glossy N Magazine is clarifying its stance after Dave Portnoy called them “spineless jellyfish” for apologizing for featuring the Barstool Sports founder on their May cover.

A source tells us since Portnoy’s cover dropped, the ritzy enclave’s small local office has been flooded with complaints from residents, along with women’s shelters and women’s groups.

The mag apologized on Friday, drawing ire from Portnoy, who owns a $2 million home on the ritzy New England island. “Everybody who doesn’t like me can go f–k themselves,” he exclusively told Page Six.

“If you took a poll on Nantucket of people who like me and hate me, I’d bet 99 percent like me.”

“It’s unfortunate that the powers that be at N Magazine are spineless jellyfish who are held hostage by the whims of the vocal minority,” he added.

“Those who criticized or were offended by our story should be acknowledged and their voices deserved to be heard and respected.” 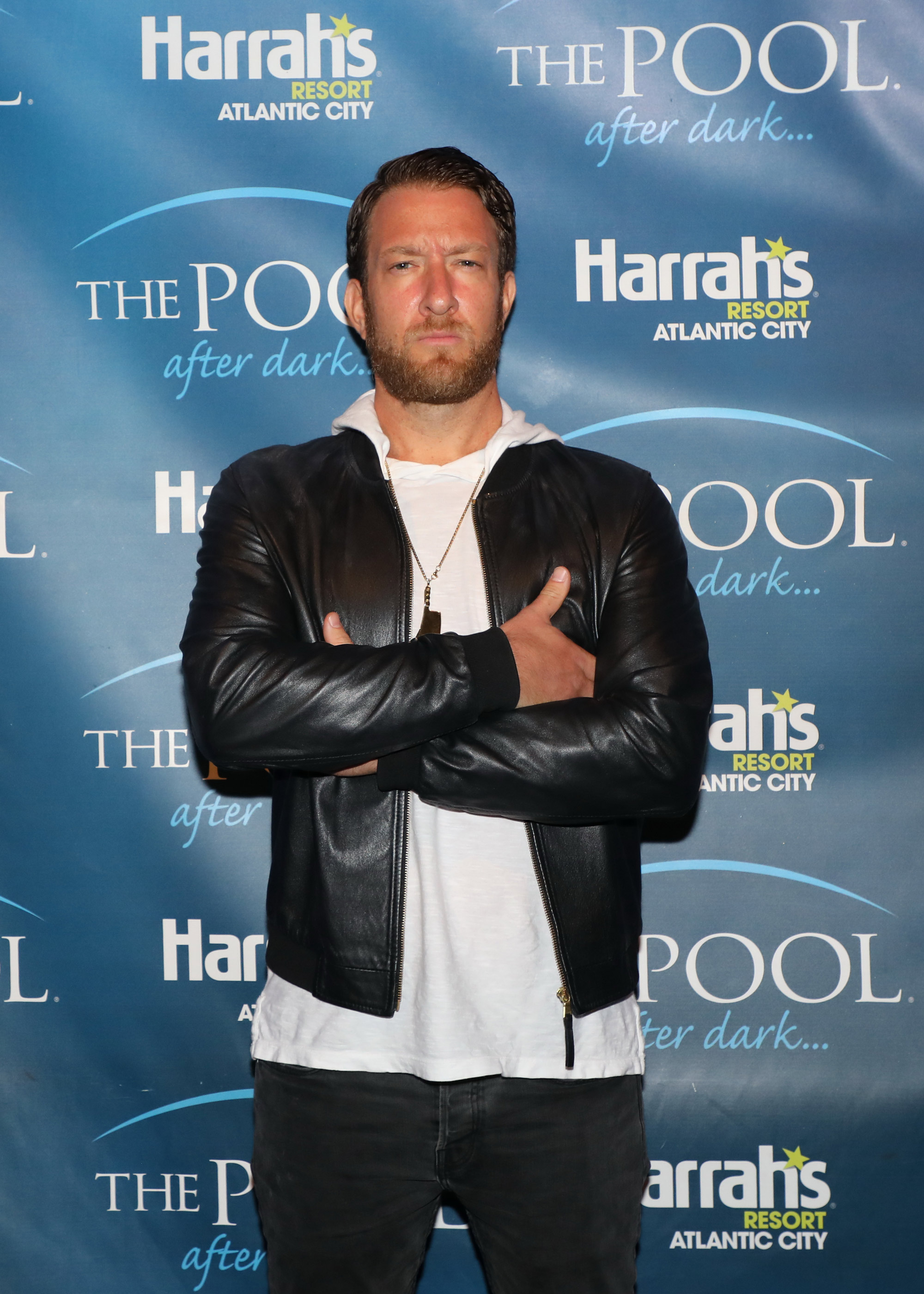 The mag featured an image of Portnoy, 44, in a pool on a liquor-bottle-shaped pool float and included a glowing profile on his work helping small businesses during the pandemic.

Percelay — who has done work with Make-A-Wish, Habitat for Humanity, Nantucket Cottage Hospital and the Nantucket Whaling Museum — explained further, “The basis for the story in N Magazine was to showcase Dave Portnoy’s philanthropy and his support of small businesses on the island and elsewhere during the pandemic.

“Anyone who engages [with] and leads such efforts should be applauded, as those efforts are very much in line with my own,” he continued. “I believe there are few things more important in life than giving back to the community, as Dave and others have done.”

Portnoy has previously been accused of sexism, misogyny and using racist language.

He’s also appeared in two sex tapes — most recently with a woman who could be seen wearing a dog collar and leash that the Barstool Sports boss was holding.

“They’ve been trying to cancel me for two decades — I’m uncancelable,” he said last year.