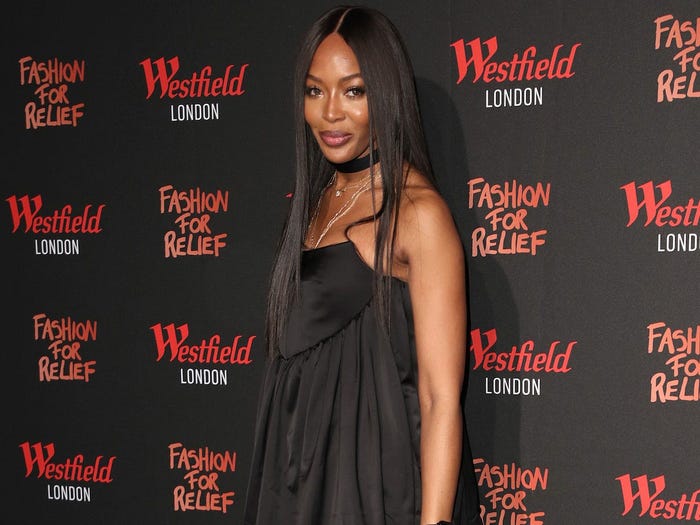 Naomi Campbell has enough personal protective equipment to last throughout the pandemic — no matter how long it lasts.

The model recently spoke with Lane Florsheim of the WSJ. Magazine, and discussed everything from her morning routine to her diet. She also talked about her famous white hazmat suit, which she began wearing in early March while traveling. As it turns out, the suit is actually one of many that Campbell owns.

"When I bought them — Linda Evangelista was very insightful and also said [to] get them — I bought them in bulk and I bought them on subscription, so they keep coming," Campbell said of the hazmat suits. "There was one point when my subscription hadn't come because they'd run out, and I panicked, even though I wasn't going anywhere."

Campbell went on to say that when she first started wearing the protective suits, people online said she should instead give them to hospital workers or other people in need.

"They were acting like I was stealing supplies from the hospital, like sneaking in Manhattan and going to the hospitals and stealing their supply," she said. "That's how it felt when I was reading it. So I started answering back, saying, 'I got it on Amazon! I got it on Amazon!' I bought it fair and square on the internet."

Naomi Campbell's original hazmat suit is now a part of history. According to the model, her protective garment will be put on display in an England museum in the near future.

"It's going into the Fashion Museum Bath," Campbell told WSJ. Magazine. "I was surprised. I was like, 'Really? Why would they want that?' But that's what they want."

After debuting her hazmat suit online, Campbell followed up with a March YouTube video in which she explained why she takes drastic safety measures on flights. She also shared the link for her $15 suit on Amazon.

"In all honesty, this is not a funny time, it's not a humorous time, I'm not doing this for laughs," Campbell said about her suit in the video. "This is how I feel comfortable traveling, if I have to travel. I'm trying to keep it at a minimum." 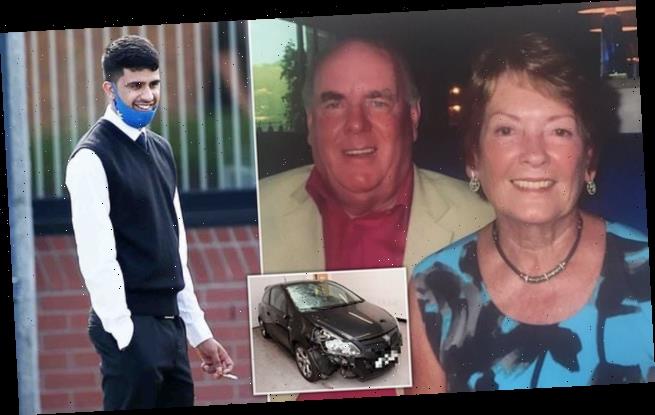 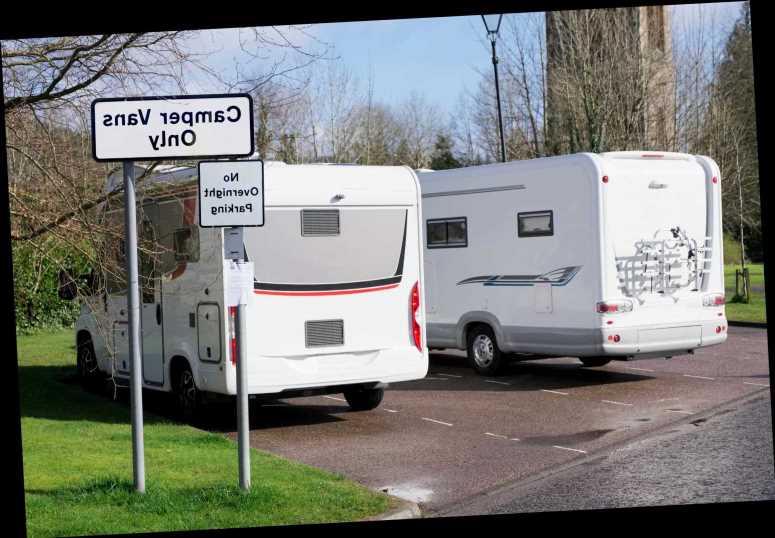 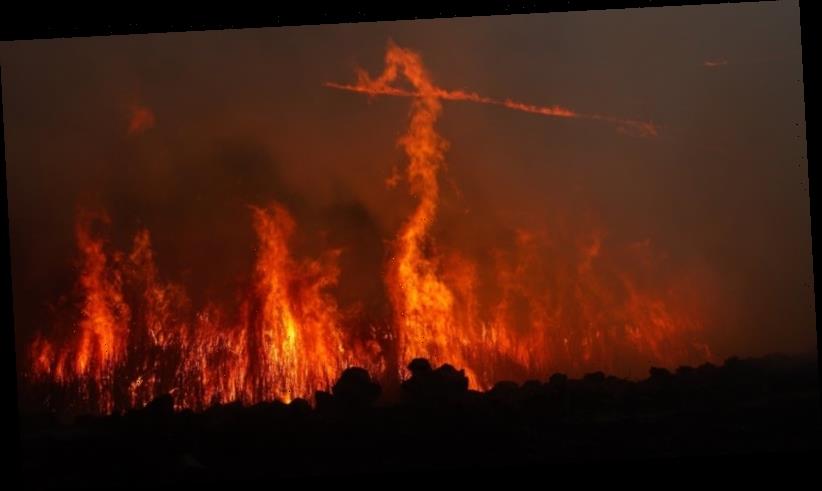