Naomi Judd’s daughters broke down in tears as they inducted their late mother into the Country Music Hall of Fame Sunday.

Wynonna and Ashley Judd appeared on stage at the awards show in Nashville just one day after their mother died because The Judds — Naomi and Wynonna’s mom-and-daughter music duo — had been added to the prestigious list.

“My mama loved you so much,” a teary-eyed Ashley told the audience, “and I’m sorry that she couldn’t hang on until today.

“Your esteem for her and your regard for her really penetrated her heart,” she continued, “and it was your affection for her that did keep her going in the last years.”

Taking a break from the gutting emotions, Wynonna joked that she had not prepared a speech because she “assumed Mama would be doing all the talking.”

Ashley, 54, and Wynonna, 57, announced Saturday that they had lost their mother to the “disease of mental illness.” She was 76. 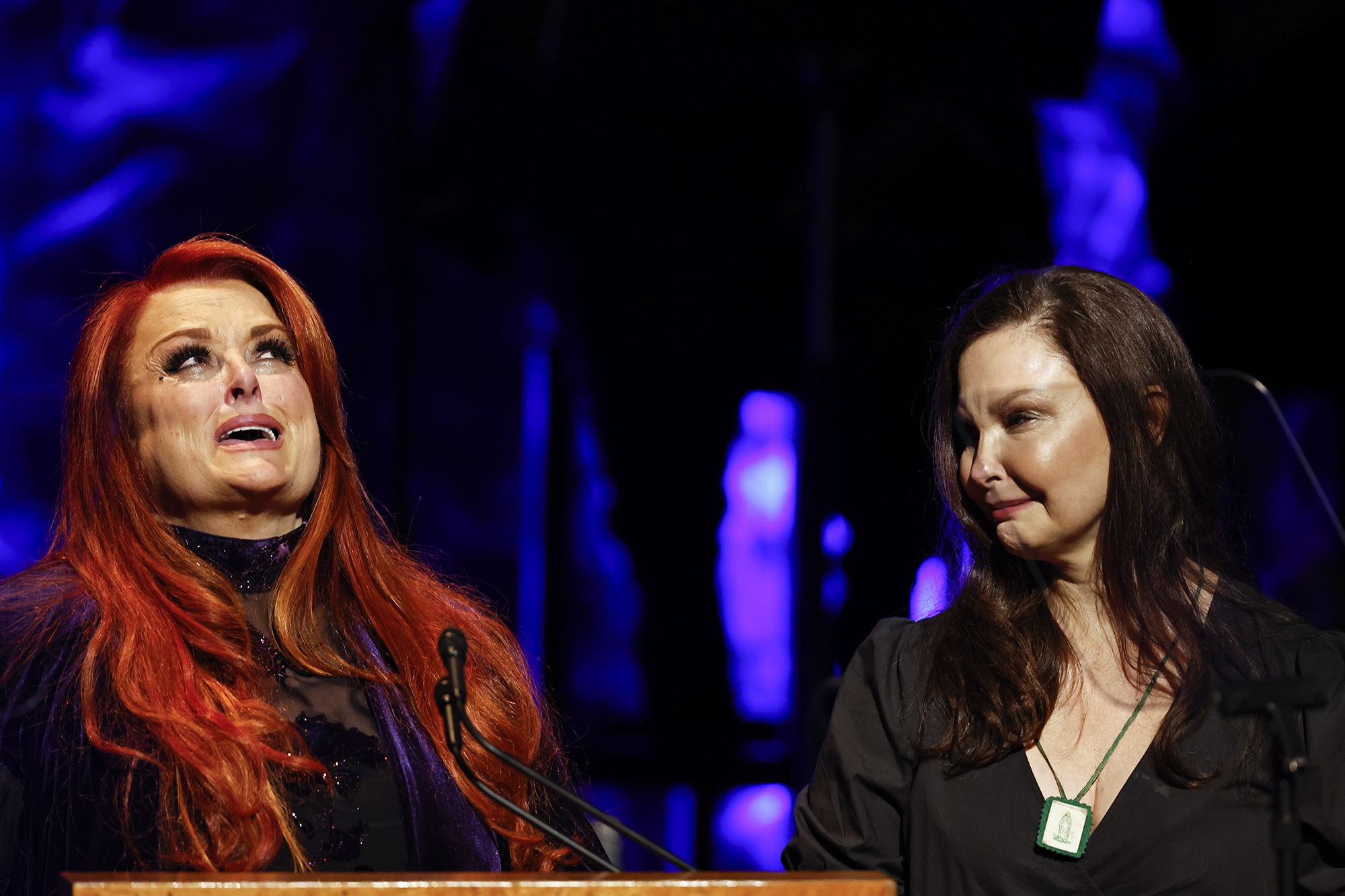 “We are shattered. We are navigating profound grief and know that as we loved her, she was loved by her public,” they said in a joint statement. “We are in unknown territory.”

Naomi revealed in 2016 that she had battled severe depression and anxiety since she and Wynonna stopped touring as The Judds in 2011.

“[Fans] see me in rhinestones, you know, with glitter in my hair, that really is who I am,” she said. “But then I would come home and not leave the house for three weeks, and not get out of my pajamas, and not practice normal hygiene. It was really bad.” 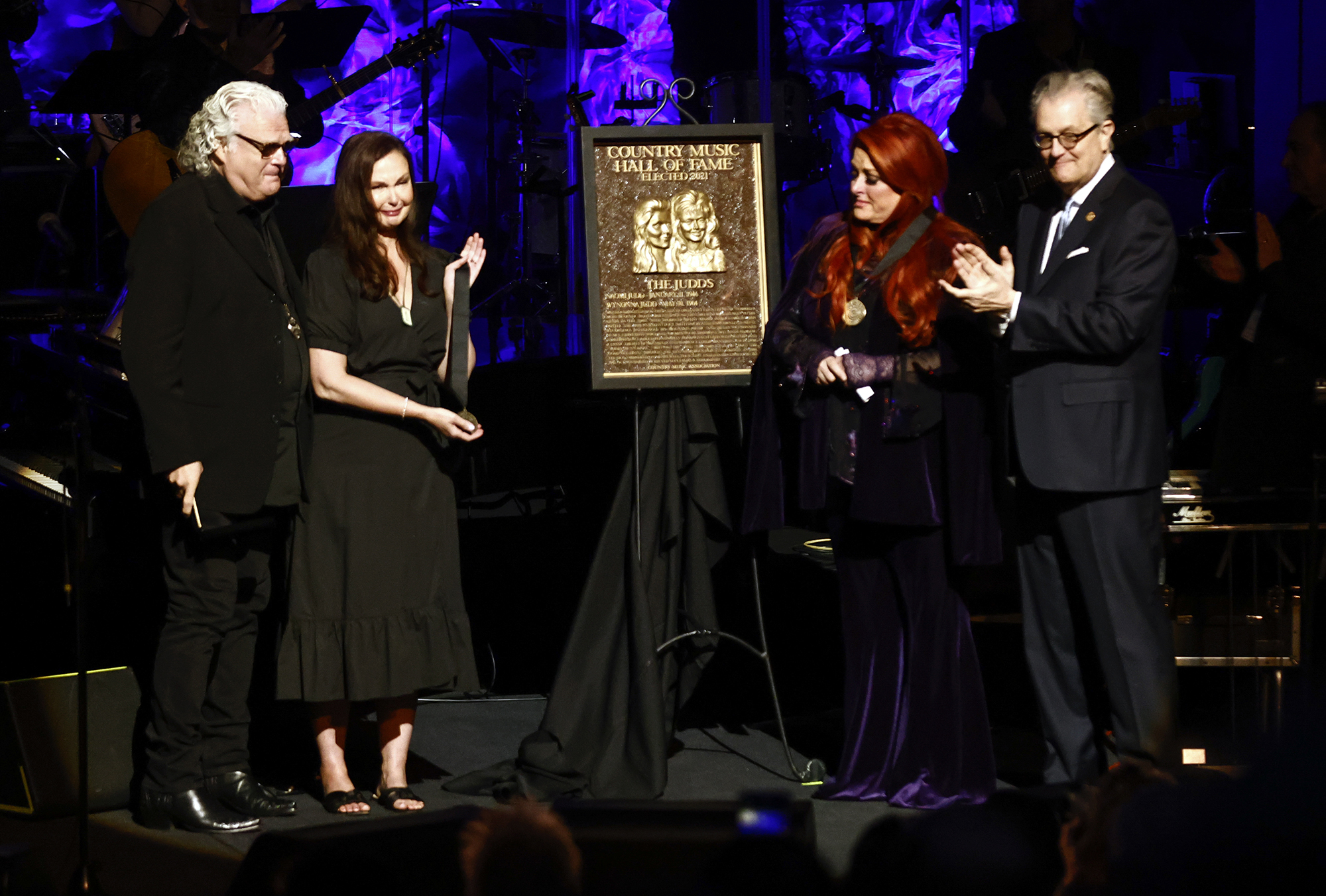 Naomi penned a book titled “River of Time: My Descent into Depression and How I Emerged with Hope” that same year and explained that she went public with her diagnosis — which was eventually was treated with drugs and electroshock therapy — because she wanted people to know mental illness is “not a character flaw, it’s a stinking disease.”