It’s a new breed of apple – with an otherworldly name.

Cosmic Crisp will reportedly hit grocery store shelves in December, with about 450,000 boxes to ship out in 2019. That number is expected to grow to more than 2 million by 2020, and skyrocket to 21 million by 2026.

The new variety was made by Washington State University, paid for by growers in the state. They’ll have exclusive rights to sell it for the first 10 years in the market.

The apple has a bright yellow dot, making it seem as if there is a distant star painted on its bright red exterior. 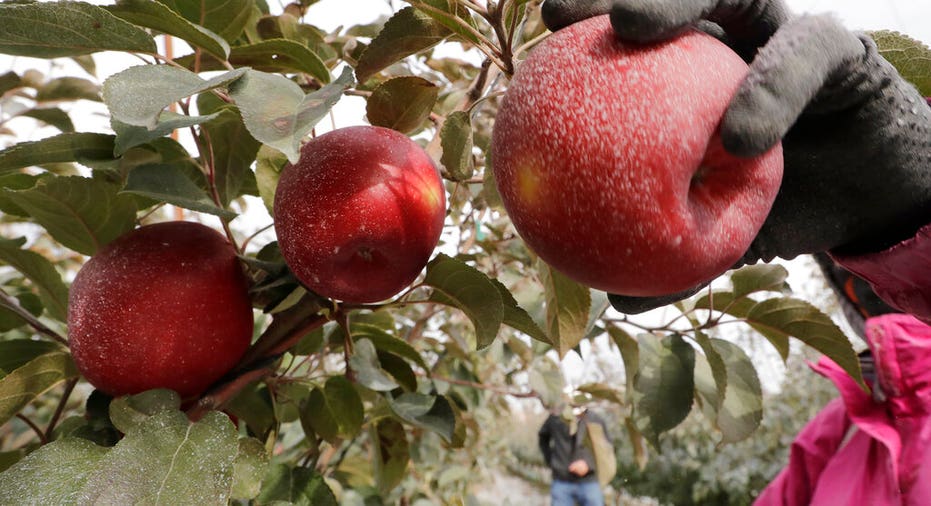 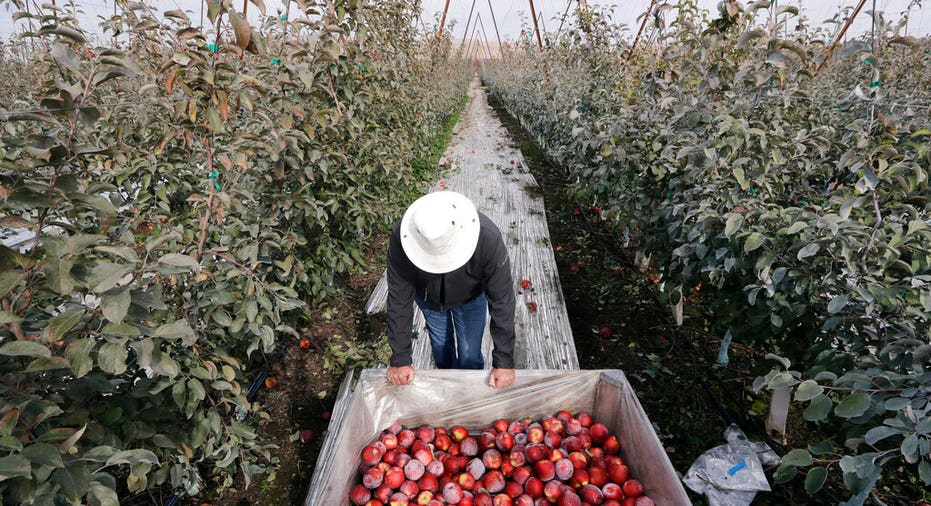 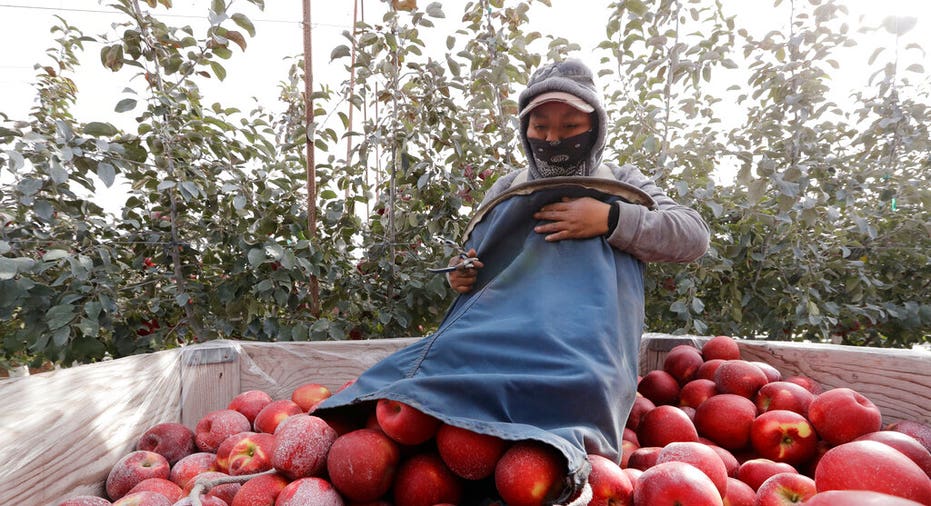 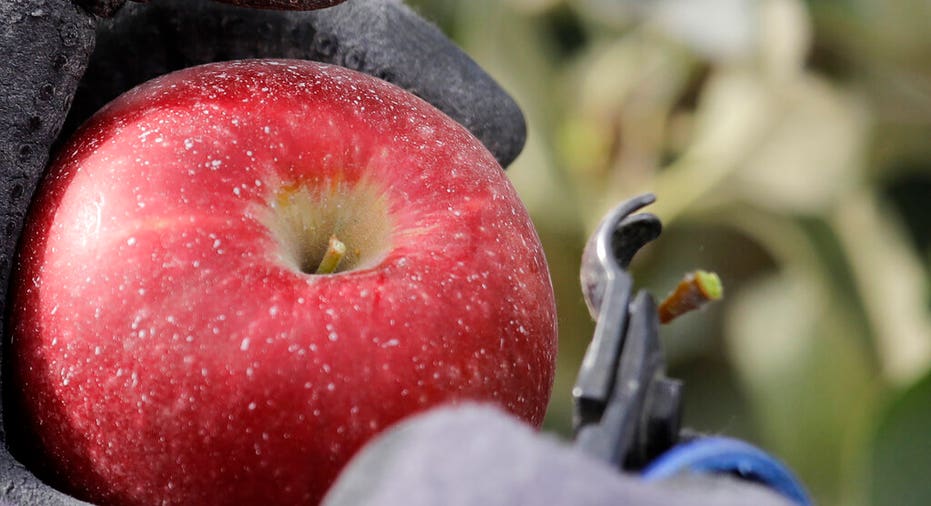 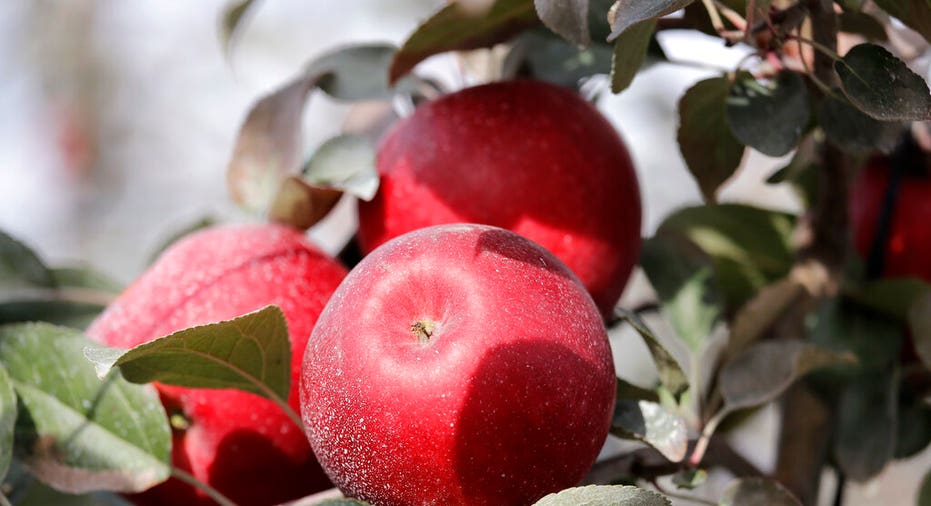 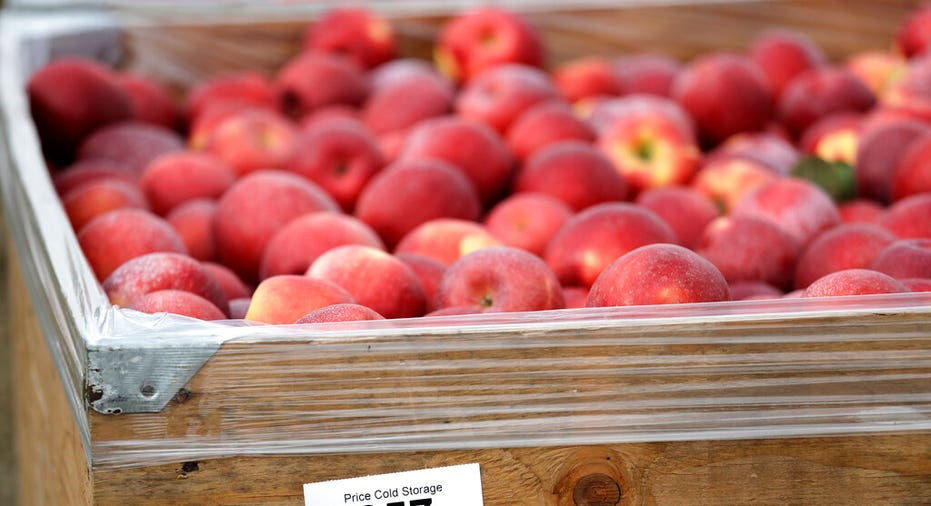 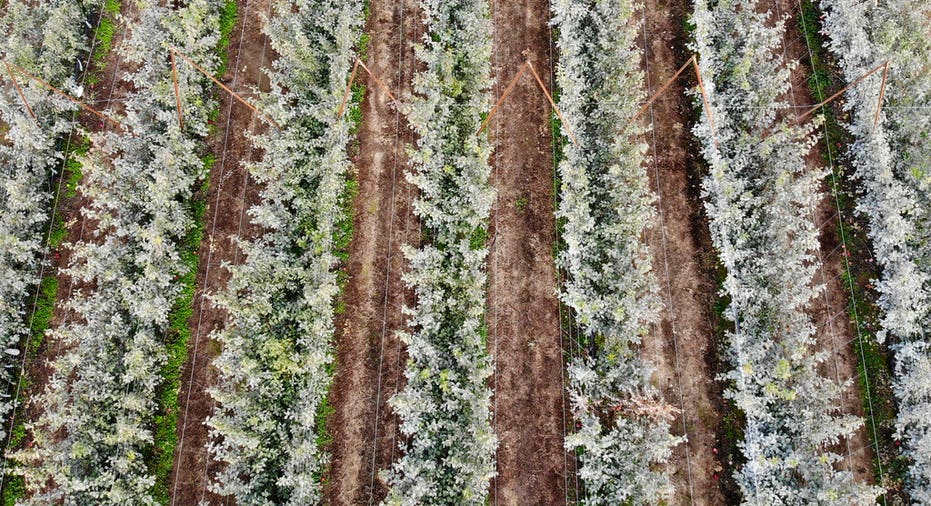 In this photo taken Tuesday, Oct. 15, 2019, a Cosmic Crisp apple, partially coated with a white kaolin clay to protect it from sunburn, is picked at an orchard in Wapato, Wash. (AP Photo/Elaine Thompson)

According to researchers, it keeps for a longer period of time in both storage and the refrigerator. The variety is a cross between Honeycrisp and the disease-resistant Enterprise apple.

In Washington, the apple business is a $2.5 billion-dollar enterprise. The state grows at least 60 percent of the U.S. apple supply. 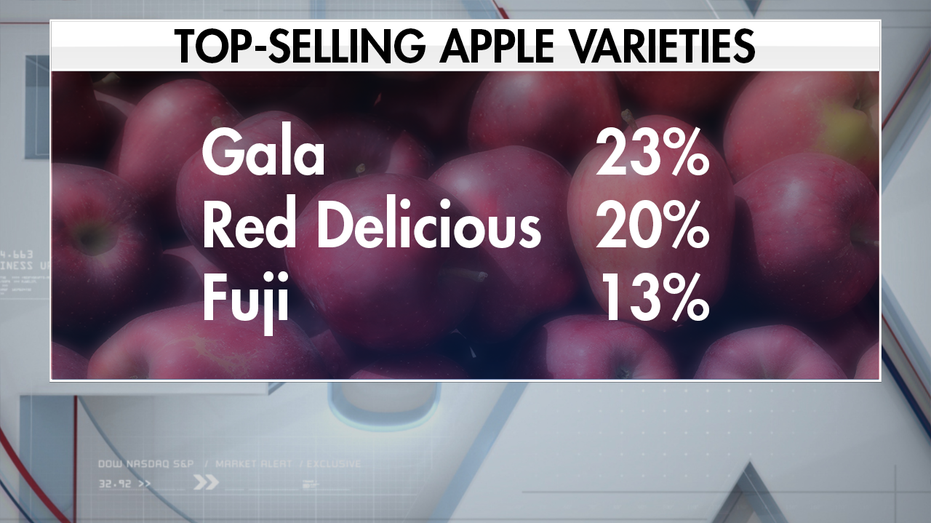