BRITS face a longer wait for new rules that could save them hundreds of pounds each year on car and home insurance.

Insurance companies could be banned from hiking prices when policies are renewed under plans set out last year. 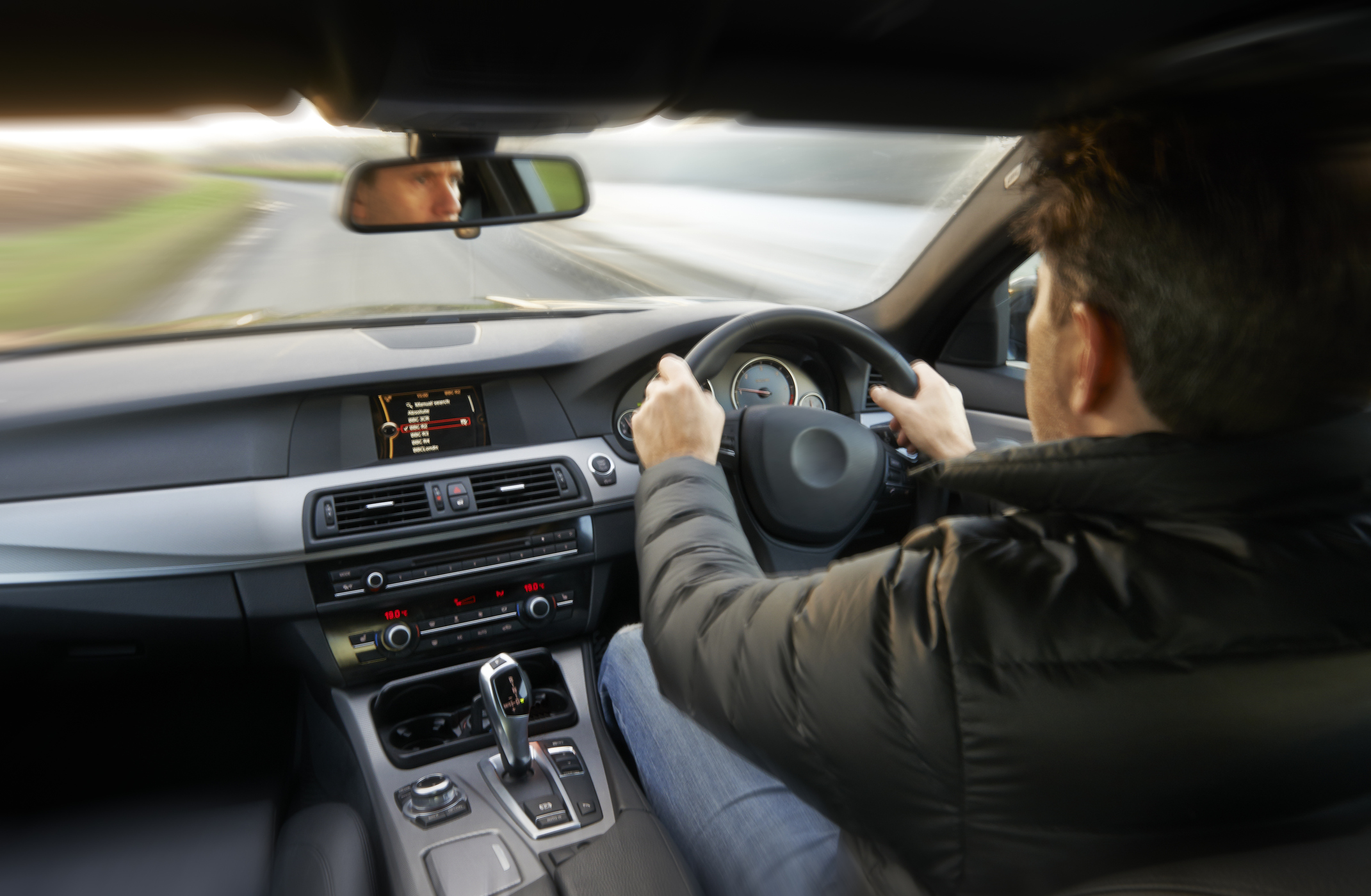 Existing customers often pay more for their insurance than a new customer and the city watchdog has said this should not be the case.

The Financial Conduct Authority (FCA) outlined plans that would make pricing fair and could cut car and home insurance costs by more than £100 a year.

After asking for feedback on the plans from insurance companies, the regulator has now said they will have until the end of the year to implement any changes because the firms said they needed more time.

Exact rules will be finalised by the end of May and the FCA originally said insurers would have four months to put them in place, giving them a deadline of September.

How to compare home and car insurance

PAYING your car and home insurance can be a stressful time.

t's a legal requirement to have car insurance and going without it could land you with a £300 fine, six penalty points on your licence and even a criminal conviction.

Home insurance, meanwhile, is often a requirement to get a mortgage.

But before you automatically renew with your current provider, make sure you compare prices to ensure you're on the best deal.

There are dozens of reputable websites where you can check prices, including Compare the Market and Go Compare.

Once you're done, the websites will then show you the quotes you can get some different providers.

If you find a better price, go back to your insurer and tell them what's being offered elsewhere.

While no means a guarantee way to lower the price they're offering you, haggling doesn't cost a penny and can prove successful.

If they can't lower their price, then you can leave them and go with the cheaper deal.

Also remember to check insurance prices directly with Aviva and Direct Line as these insurers don't feature on comparison websites.

Once you've found your perfect deal, do a check on Quidco and TopCashback to see if you can also earn cashback on top.

The FCA said that in giving the extra time it "sought to balance ensuring firms have sufficient time to put the changes into effect and acting quickly to address consumer harm".

It added that it did not want to see consumer harm continue into 2022.

Loyal customers are likely to be charged more than new customers, research shows.

Experts welcomed the plans last year to tackle "price-walking" where prices gradually increase year after year when a policy is renewed.

These loyal customers who don't shop around for a better deal are also more likely to be vulnerable.

The FCA believes the new measures it's proposing would save motor insurance customers £62 a year on average.

For home insurance customers who've renewed five times or more, the proposals could see premiums drop by £55 for buildings and contents insurance.

The proposals, first announced in 2019, could save customers a total of £3.7billion over ten years the FCA estimates.

The FCA previously told The Sun that while its current plans focus on car and home insurance, it will take on board findings from other products such as travel and pet insurance.

Martin Lewis has explained how to knock hundreds of pounds off your car insurance bill and get the cheapest price.

Drivers could be entitled to a refund on their car insurance because of coronavirus.

Car insurance is often an essential cost when it comes to running a car – we explain how to compare prices and keep premiums down.