Hollywood and Broadway are mourning the death of late theater star Nick Cordero, who passed away Sunday after a months-long battle against the coronavirus.

“The last thing he ever texted me was to look out for his wife and one year old son, Elvis,” Braff posted to Instagram. “I promise the world they will never want for anything. I feel so incredibly grateful I got to have Nick Cordero enter my life.”

Amanda Kloots, Cordero’s wife, announced her husband’s passing on Sunday, after sharing updates with the world over the last few months and seeing actors and fans rally around Cordero. He was 41 years old.

“Nick Cordero passed at 11:40am today with his wife and mother by his side,” Braff added. “I have honestly never known a kinder person. But Covid doesn’t care about the purity of your soul, or the goodness in your heart.”

Cordero had been hospitalized at Cedars-Sinai Medical Center in Los Angeles since late March. Kloots — who has been staying at Braff’s guest house with son Elvis — regularly shared updates on her husband’s condition, also posting clips of fans singing Cordero’s song, “Live Your Life,” daily.

“You have no idea how much you lifted my spirits at 3pm everyday as the world sang Nicks song, Live Your Life,” Kloots wrote on Instagram. “We sang it to him today, holding his hands. As I sang the last line to him, ‘they’ll give you hell but don’t you light them kill your light not without a fight. Live your life,’ I smiled because he definitely put up a fight.”

As Cordero’s fight against the novel virus continued, a GoFundMe page was set up in April to help support his family. As of Monday, over $758,000 had been raised. 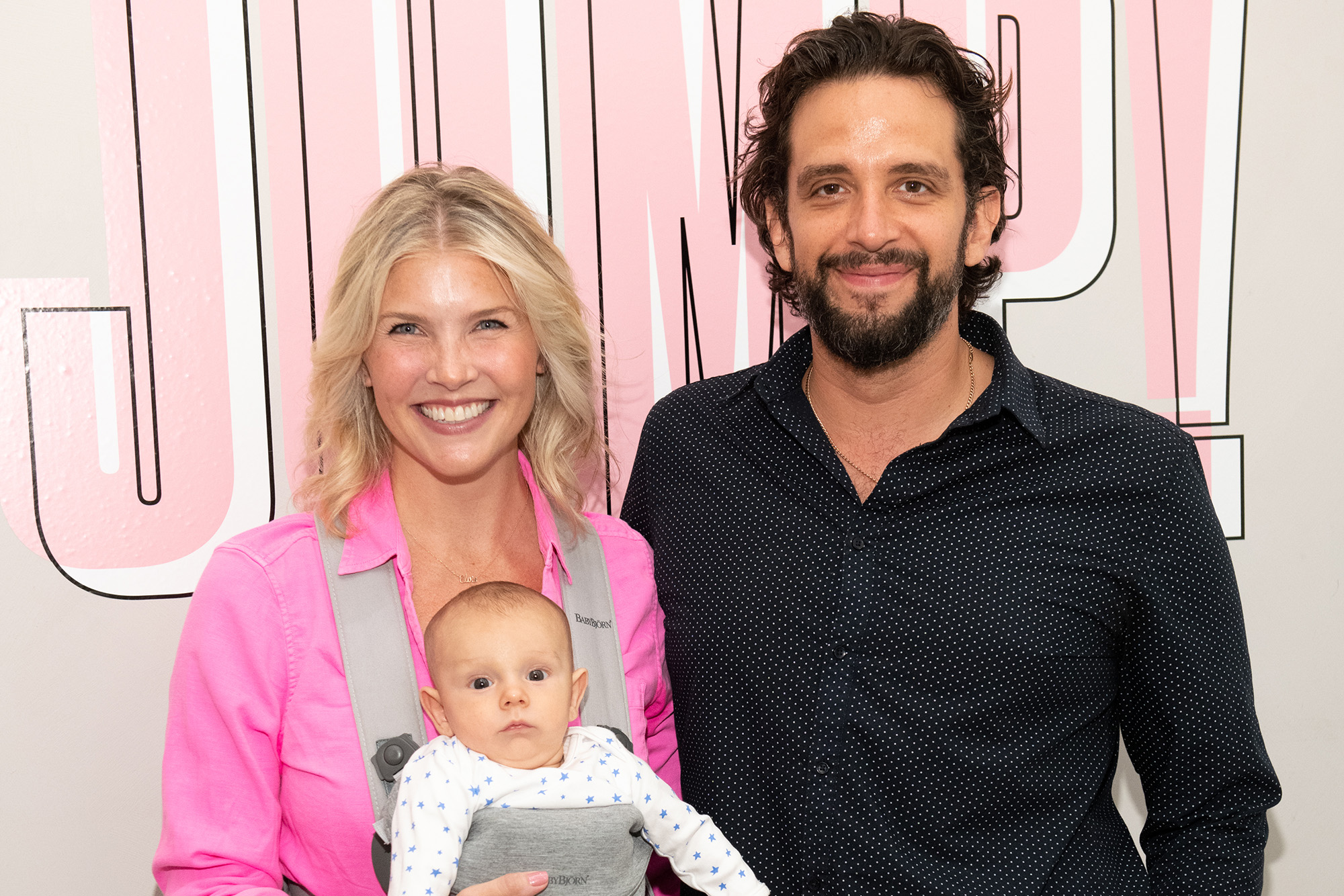 “Devastating. What a loss, what a light. Whole heart with Amanda and his family tonight,” Miranda tweeted.

“RIP Nick Cordero! My condolences to you Amanda who fought and loved so hard….so sorry for his little one. My heart is with you. May flights of angels…..” Viola Davis penned.

“I never had the honor of meeting Nick Cordero,” Broadway star Steve Kazee shared on Instagram. “By all accounts that was a huge loss for me. Every person that I know who encountered this human was changed for the better and everyone that I knew that knew him I’m sure felt lucky to do so.”

In addition to his theater work, Cordero’s credits over the years included appearances on TV’s “Blue Bloods” and “Law & Order: Special Victims Unit.”