Priyanka Chopra: Having kids with Nick Jonas is ‘a big part of our desire’

The couple made the surprise announcement on Friday, taking to each of their Instagram accounts to confirm they welcomed their first child via surrogate.

“We are overjoyed to confirm that we have welcomed a baby via surrogate,” the statement began.

“We respectfully ask for privacy during this special time as we focus on our family. Thank you so much.”

Neither revealed the sex of their newborn, but TMZ reported that the surrogate gave birth to a baby girl last Saturday.

The couple’s exciting announcement just a week after Chopra, 39, indicated her and Jonas’ desire for children in an interview with “Vanity Fair.”

“They’re a big part of our desire for the future,” the “Quantico” actress shared. “By God’s grace, when it happens, it happens.”

Chopra and Jonas, 29, have been married for three years. They tied the knot in an extravagant 3-day affair in India.

In March 2020, the Bollywood star said that although she had a “packed” schedule, having a family is “very important” to her.

“It is something that I definitely want to do and I’m hoping that whenever God wills it, at the right, opportune time, it’ll happen,” she told Tatler magazine at the time, expressing a similar sentiment to what she told Vanity Fair. 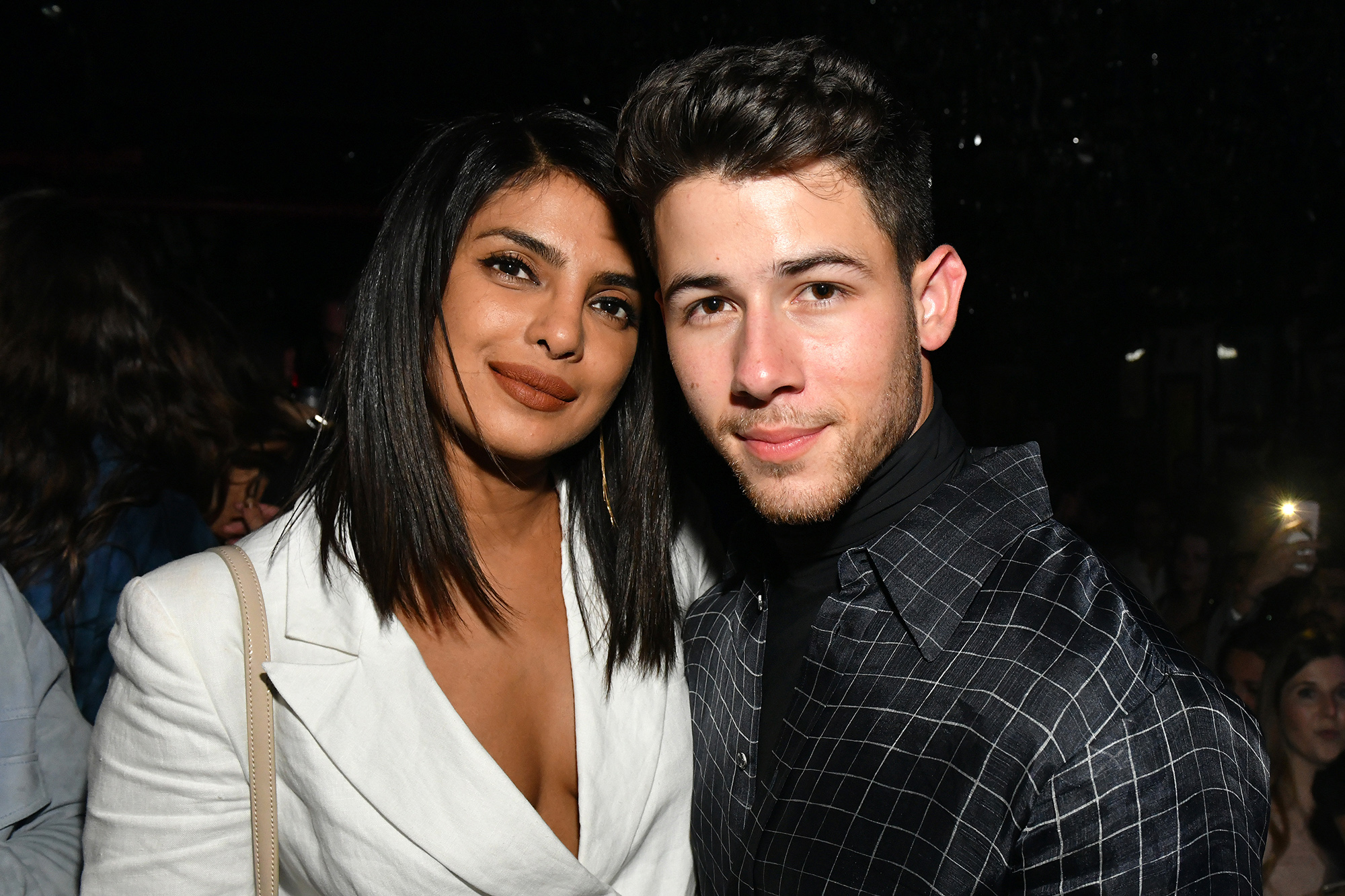 But despite Chopra’s and Jonas’ hectic lives, the “Baywatch” star clarified in her new interview, “No, we’re not too busy to practice,” alluding to their steamy sex lives.

When asked whether they’d slow down on the professional front, she responded, “I’m OK with that. We’re both OK with that.”