Nicola Adams, 37, competed in boxing from 2017 to 2019. She retired with an undefeated record and held the WBO female flyweight title in 2019. The boxer is also competing on this year’s Strictly Come Dancing season but how tall is she?

Nicola was the first female boxer to win an Olympic title and the first to win two gold medals at the games.

She retired in late 2019 after she said that her age would put her at risk of serious injury if she continued.

She announced in an open letter: “I’ve been advised that any further impact to my eye would most likely lead to irreparable damage and permanent vision loss.”

Typically, boxers are known to be tall as they can avoid bad situations more easily. 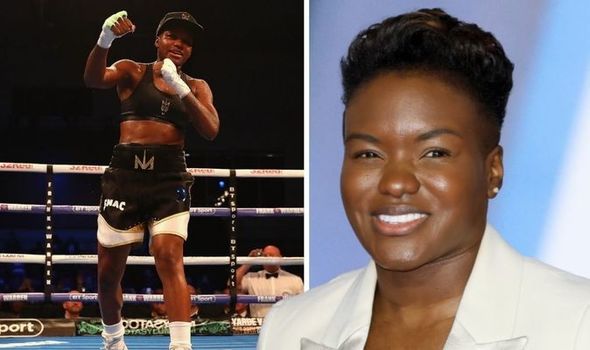 A tall boxer with good footwork can be a very tough opponent, especially if they have a speed advantage too.

For example, Tyson Fury is 6ft 7inches whilst Anthony Joshua is 6ft 4inches.

However Nicola Adams is only 5ft 3inches.

She also weighs 51kg, which is slightly under the required weight for a female boxer.

DON’T MISS:
Gordon Ramsay net worth: Celebrity chef has eye-watering sum in bank [INSIGHT]
Paul Hollywood net worth: How GBBO Off judge made his fortune [EXPLAINER]
Melania Trump looks ‘self-conscious’ standing next to her husband [EXPERT]

For the Olympics, female boxers must fit into one of three weight classes: flyweight, lightweight or middleweight, all of which have a different weight requirement.

Nicola is in a class of her own in flyweight, having also claimed the divisional world title in 2016.

The popular dance show, which kicks off tonight, will see celebrities and their dance partners battling to win the series. 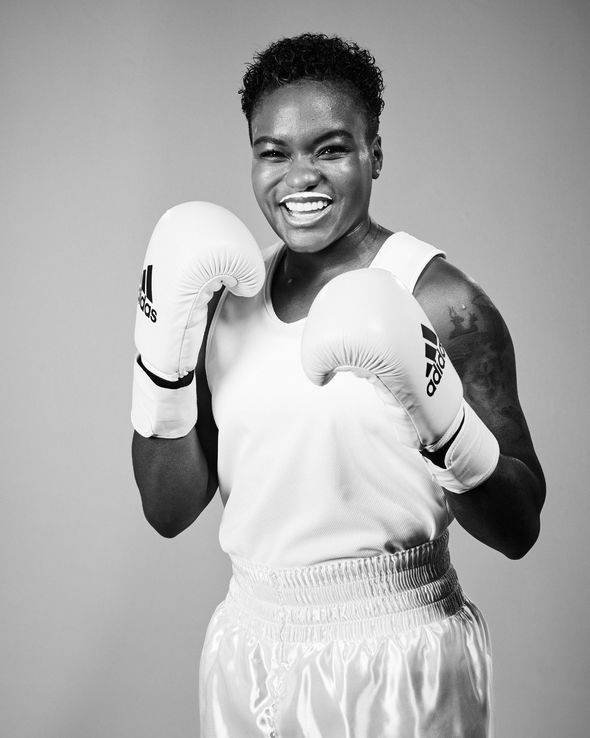 How much is Nicola Adams worth?

According to various different sources, Nicola’s net worth is said to be in the millions.

Thanks to her successful boxing career, she has since landed many TV acting roles which has helped add to her fortune.

She told BBC Sport: “I have worked on various things like Coronation Street and Emmerdale and I played myself in Waterloo Road.” 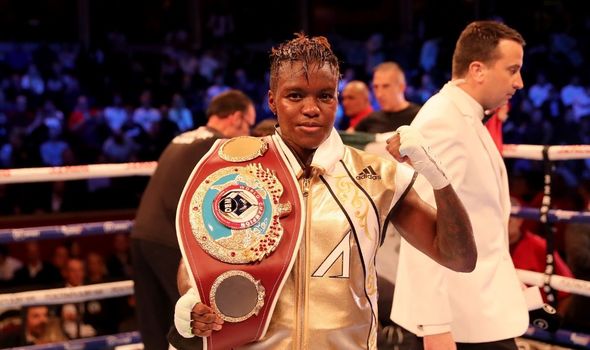 “I’m looking forward to taking up those opportunities I had to miss while I was boxing.

“Ideally, I would love to be playing the main lead in a movie, so you will have to watch this space.”

Max George, former The Wanted singer is also set to take part in this year’s season of Strictly Come Dancing.

It was recently revealed that his net worth is a staggering £6million.

Max has added to his success by moving to LA to pursue his acting career.

He managed to land a small acting role in Glee.

He joined the cast in its sixth and final season as Clint, appearing in three episodes.

He also added to his wealth by starring in the E! channel reality series ‘The Wanted Life’.