In a muddled state of mind. Nikki Bella was completely shocked as she watched John Cena sit down on the Today Show in February any deny that they’d split.

In a clip for the upcoming episode of Total Bellas, the 34-year-old model reacts to Cena’s interview where he talked about their complicated relationship. The on-again, off-again couple had actually broken up in January before going on to briefly reconcile and then end their engagement in April. (As Us Weekly reported on May 31, they are now back together.)

“It’s kinda confusing right now watching John’s interview on the Today show because last we talked, that pretty much was it,” she says in the sneak peek about their January split. “If I wanna be a mom, there’s no John.”

The teaser then shows the reality star conversing with twin sister Brie about two ways the interview could’ve gone. Brie notes that “you can see in his face that it was hard that was brought up,” before Nikki exclaims, “it’s hard for me too.” 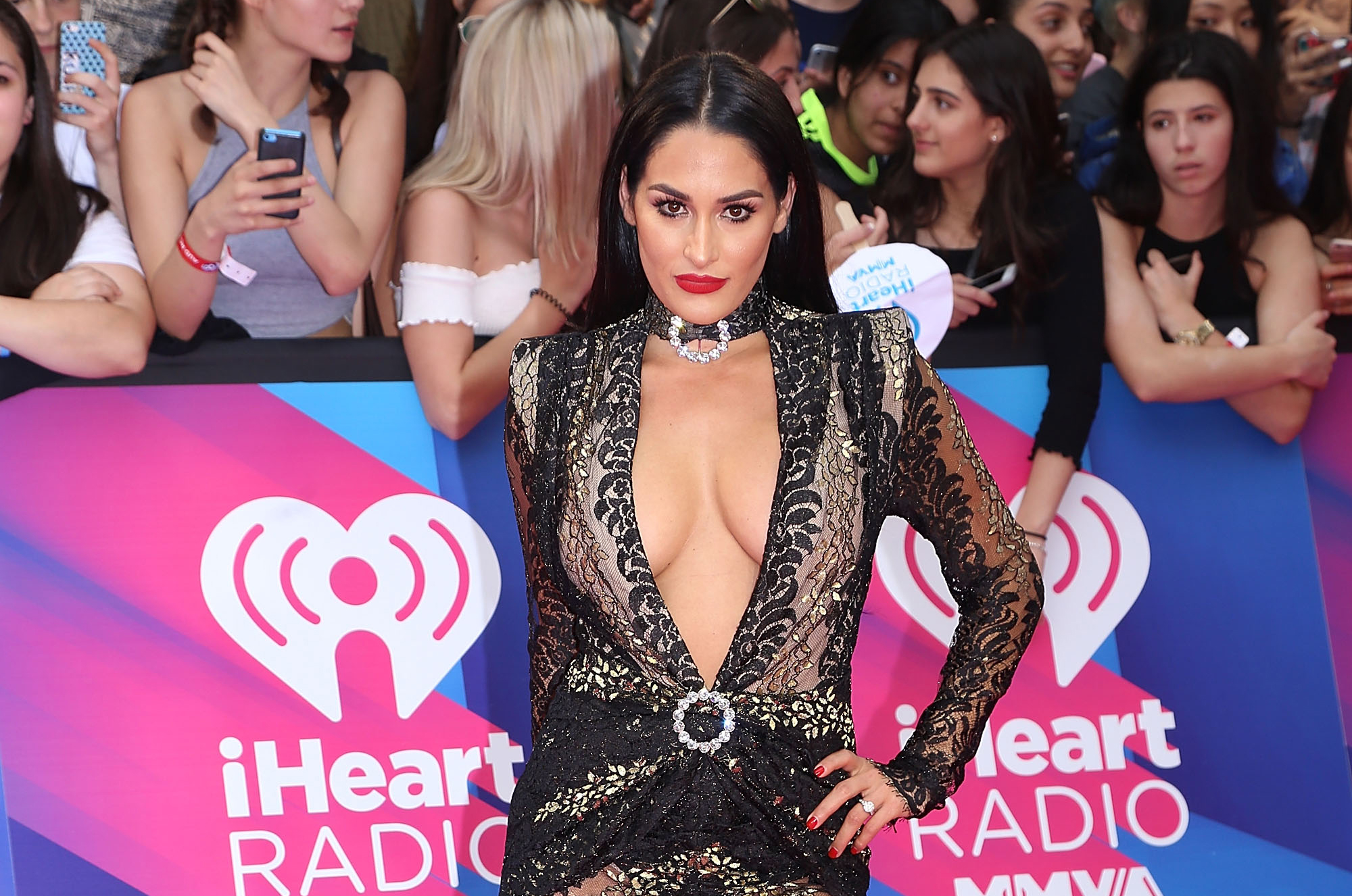 Nikki then explains that the six years she and Cena were together had “already been a lot of work.” She continued to add that “it’s just different because I’ve never had that piece of paper.”

“I just love him so much,” Nikki continued, referencing the Blockers star’s reluctance to have kids with her. “It’s just so hard. I just want to be a mom.”

Cena spoke candidly in the interview about their troubled relationship and how he was determined to make it work because he loves her so much.

Cena appeared on the Today show again in May and talked about the end of his engagement to Nikki and his hopes they could get back together. The WWE superstar gushed to Kathie Lee Gifford and Hoda Kotb over his newfound feelings towards fatherhood.

Later that same night, Nikki was blindsided during an interview with Extra when she was asked if she had seen the Today interview.

“Wow, well, I’m speechless,” she said when the outlet read an excerpt from the talk show where Cena opened up about wanting kids. “Um, yeah, that’s crazy. Yeah.”

Us Weekly was the first to report news of their broken engagement in April, and later exclusively revealed that it was ultimately Nikki’s decision. Meanwhile, the two have since rekindled their romance, though they aren’t planning to walk down the aisle yet.

“There has been no discussion about a wedding. They’re not officially engaged again,” an insider close to the couple told Us Weekly in May. “They are working on their relationship day by day. There’s nothing going on more than them trying to figure out their situation.”