Nina Garcia Reveals She Is Getting a Preventive Double Mastectomy 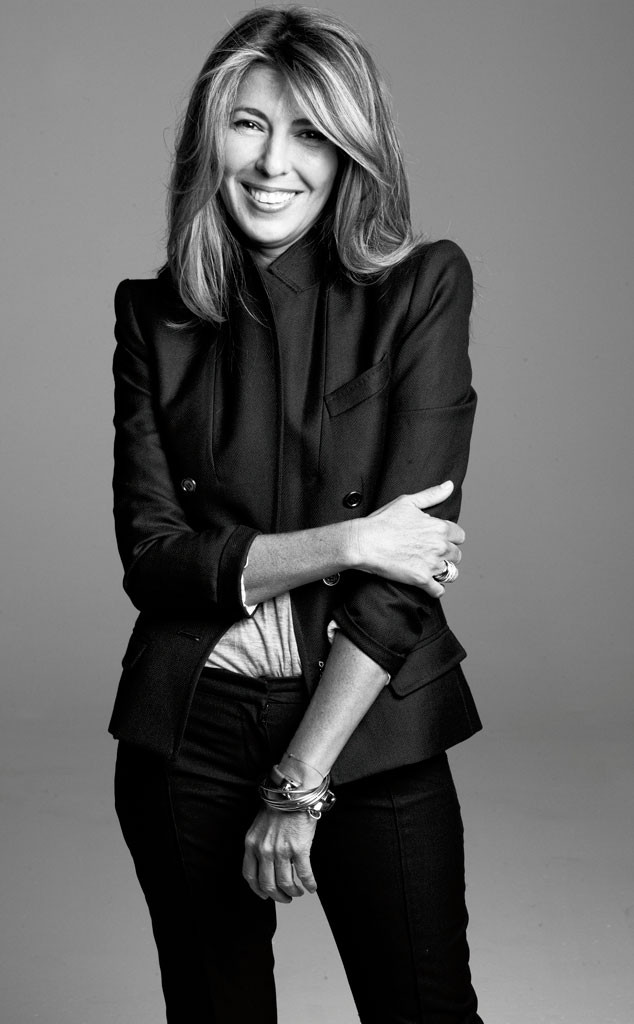 Nina Garcia is opening up about her upcoming double mastectomy procedure.

The Elle editor-in-chief announced her choice to go through with the intensive surgery in a candid article shared to the news site. In the story, Nina explains that in 2015 she discovered that she has a mutation in one of her BRCA genes, which is believed to increase women’s chances of developing breast or ovarian cancer. This unfortunate discovery led to “numerous biopsies, two lumpectomies, and countless follow-ups” that all confirmed her fear that she is at high risk for developing cancer.

“I was living in a loop of testing, every day waking up thinking: Is today the day I will get cancer? I no longer wanted to have these scary thoughts, and I knew the only way they would stop was to schedule the surgery,” Garcia explains. “The answer was clear.”

Her decision to go through with a preventive double mastectomy was an emotional one that left her feeling scared. She says, “It wasn’t until then that I realized how lonely and overwhelming the past few months had been.”

This feeling of sadness inspired Nina to reach out to a friend who went through the same procedure in a very public manner. Her friend was both comforting and honest about what she was about to go through, which was a relief for the 53-year-old, who felt lonely in the process, despite her family’s support. She told Nina all about the “practicalities, from the best pillow to the most comfortable bra to the seatbelt pad that I’d need to install in my car.”

After reading the message, Nina says, “I burst out laughing. And then I cried.” 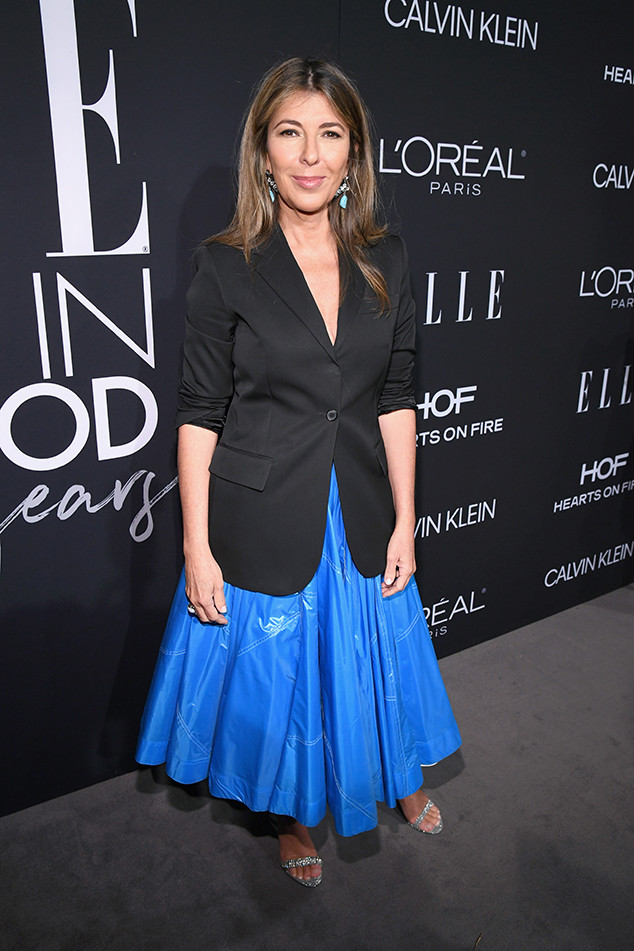 The sense of relief Nina experienced in sharing her story encouraged her to reach out to another friend, then another and another, who were all women who went through double mastectomies. “I realized I’d entered an incredible community of strong women who had been through this and wanted to help, share their stories, and support me,” Nina explains. “For the first time in years, a dark cloud lifted, and I felt a sense of relief and clarity about my choice. I am so incredibly grateful for these amazing women who have given me the strength and guidance to take this head on and fight!”

The lessons she learned from this chapter in her life continue to inspire the editor in different ways. One of them being that she feels a duty to “pass it forward, be there for people, be open about your life.”

“I ultimately decided to write this in hopes that my story might serve as comfort to at least one woman out there who is going through something similar. For that woman, I want you to know that you are not alone,” she writes.

We wish Nina a speedy recovery!