TIGER Roll will head to a historic Grand National defence with a defeat under his belt in the Cross Country.

But Gordon Elliott's superstar lost little in defeat as French raider Easysland stunned the crowd with an near foot-perfect display. 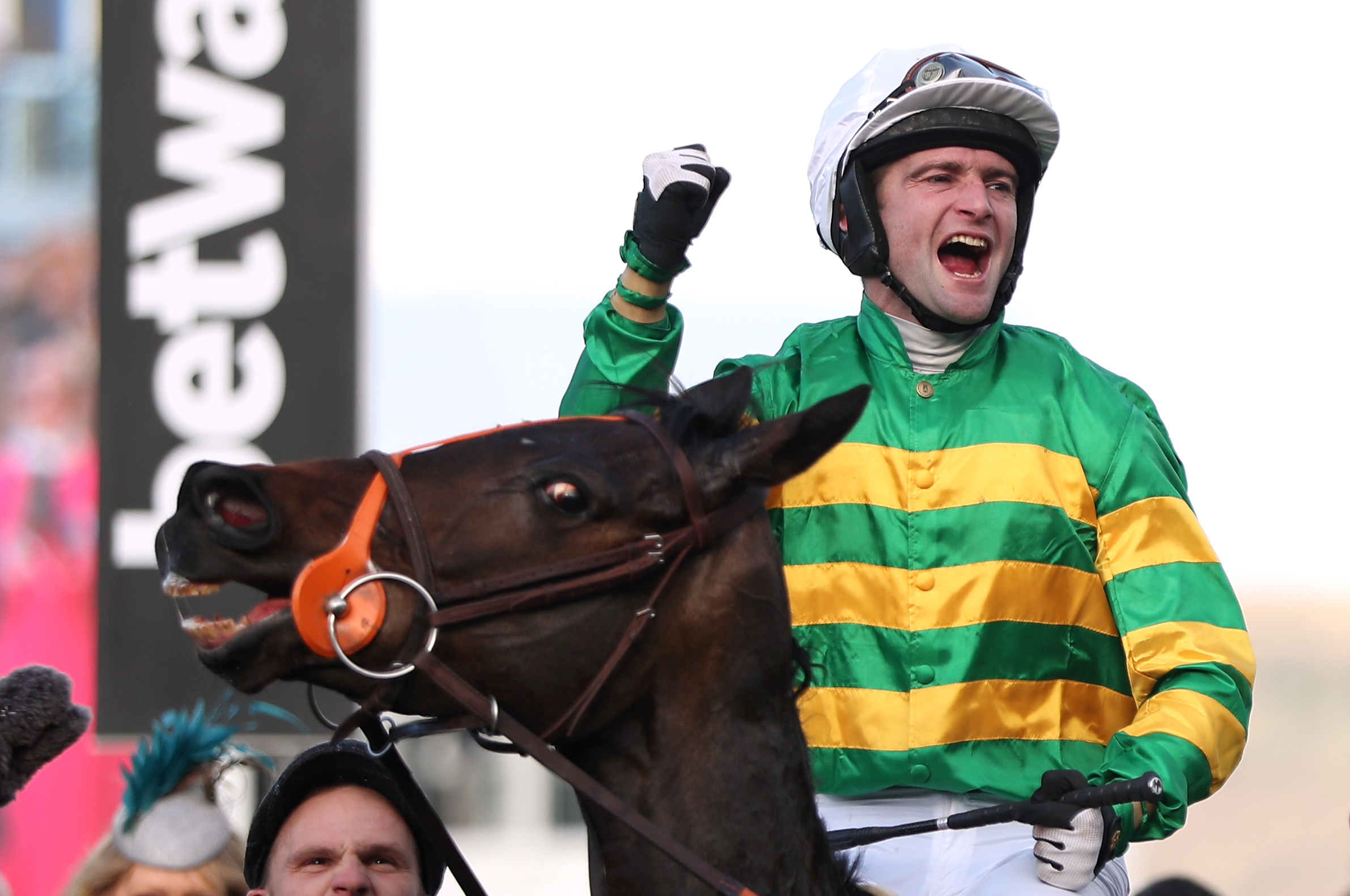 Elliott had sounded the alarms early in the day about the ground as his fears came true as Tiger's wheels began to spin and Easysland (3-1) kicked on.

Turning in it was a two horse race, but it soon became obvious the Tiger (8-11f) was not going to reel in David Cottin's new star.

Tiger Roll's trainer said: "We are happy, but once he is OK in the morning that is the most important thing.

"You're always disappointed when you don't win, but I said before the race the ground was a big worry. Keith said on that tacky ground he was never happy on him. On the better ground he was good.

"In fairness to the winning jockey he gave his horse a very good ride and took the sting out of us, we went a good gallop the whole way. Just the ground killed us, no excuse.

"If you go through his whole career he is a horse that needs good ground.

"When you're watching a race you're always hoping, but you could see going out on the last circuit across the heavy ground normally he'd be running way at that stage.

"But he's come a long way – in January we were only back cantering, so we're happy.

"It was perfect prep for the National – brilliant."

Donoghue cited the testing conditions, and a very good winner, as the reasons Tiger Roll could not quite pull off the hat-trick.

"The heavy ground just caught him out the whole way.

"Normally he jumps and travels. He ran his heart out and just into a better horse on the day."