Noah Centineo: I ‘Flew Under the Radar’ in High School 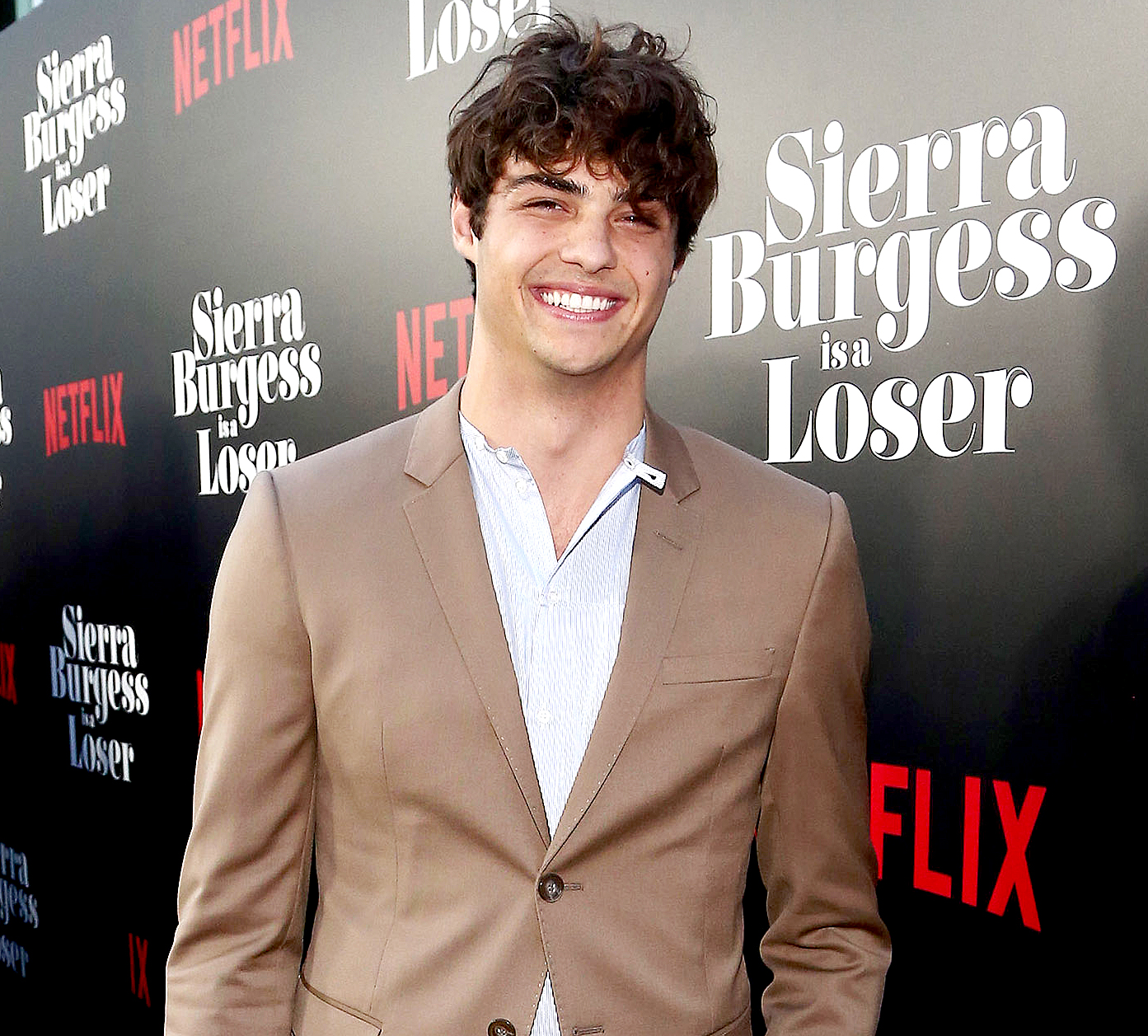 Was he a Peter Kavinsky? Noah Centineo revealed exclusively to Us Weekly if he was anything like his adored To All the Boys I’ve Loved Before character in high school.

“High school was cool, man. I went to a public school for my first two years, and then I went and did independent study. I was, like, taken out of it. So I didn’t have a normal one,” the 22-year-old actor told Us at the Sierra Burgess Is a Loser premiere on Thursday, August 30. “When I was in high school, I wasn’t a nerd, I wasn’t a jock. I wasn’t a bad kid. I just flew under the radar with my homies. It’s always great.”

He added: “High school is cool, especially that first love mentality. That’s what Sierra Burgess captures is, like, his first moment of love. That’s what I love. I like that innocence.”

Centineo stole viewers’ hearts with his role as the perfect pretend boyfriend in Netflix’s hit romantic comedy To All the Boys I’ve Loved Before. The Fosters alum hopes to strike gold twice with Sierra Burgess Is a Loser, in which he plays a high schooler who mistakenly texts with a girl (Shannon Purser, in the titular part) he believes to be a cheerleader.

Meanwhile, Lana Condor, who plays Centineo’s love interest in To All the Boys I’ve Loved Before, previously opened up to Us about how her high school experience related to her character, Lara Jean Covey. “Of course, I had hundreds of crushes on boys!” the 21-year-old actress said in August. “And our humor is similar. It’s understated. I don’t think people think I’m funny, but in my head I’m like, ‘I am!’ But I’m a little more fiery. When she gets bullied, she just takes it. I’d be like, ‘Shut your mouth!’”

With reporting by Nicholas White