OAP, 81, hits back at claims her 36-year-old Egyptian husband is a ‘gold digger’

A Brit pensioner, 81, who married a 36-year-old Egyptian toyboy has blasted claims her partner could be a "gold digger".

Back in November, Iris Jones, from Somerset, flew across the world to exchange vows with Mohamed Ahmed Ibriham.

The age gap couple first met on Facebook before falling head over heels for one another.

And recently the gran wowed the nation when she opened up about their wild sex life on ITV's This Morning.

But the pair haven't had it easy with Iris waiting for Mohamed's visa to be accepted to allow him to move to the UK.

Now the OAP has blasted claims that her toyboy lover could be a "gold digger".

She hopes to reassure trolls that her love for Mohamed is well and truly the "real deal".

It comes after their relationship was compared to an Egyptian scammer who had duped his older lover.

A photo of Iris and Mohamed had been used in a story about the heartbroken woman published on a UK news site.

Writing on Facebook, Iris insisted Mohamed was "the most loving, genuine man on this planet".

She said: "I was already convinced of this BEFORE I met him and my judgement has ben proved right a millionfold! (sic).

"I've never ever doubted his intentions towards me. I am a very savvy female and can spot a scammer or a gold-digger a mile off."

Finishing off her social media rant, Iris added: "Hands off my man and me.

"You will never destroy our love because our love surmounts ALL obstacles."

Earlier this month, the pensioner admitted she was "skint and alone" without her toyboy.

She revealed how the stress of the situation where she's apart from her husband has given her headaches.

Iris said she won't be flying to Egypt for a fourth time due to costs and potential risks to her health.

She also claimed the food and fumes from the traffic were "absolutely horrendous". 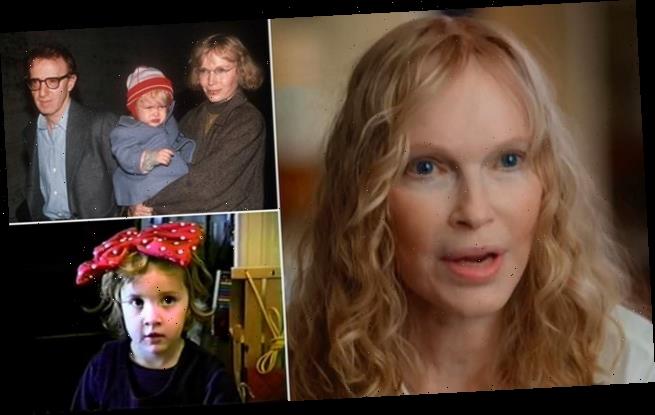 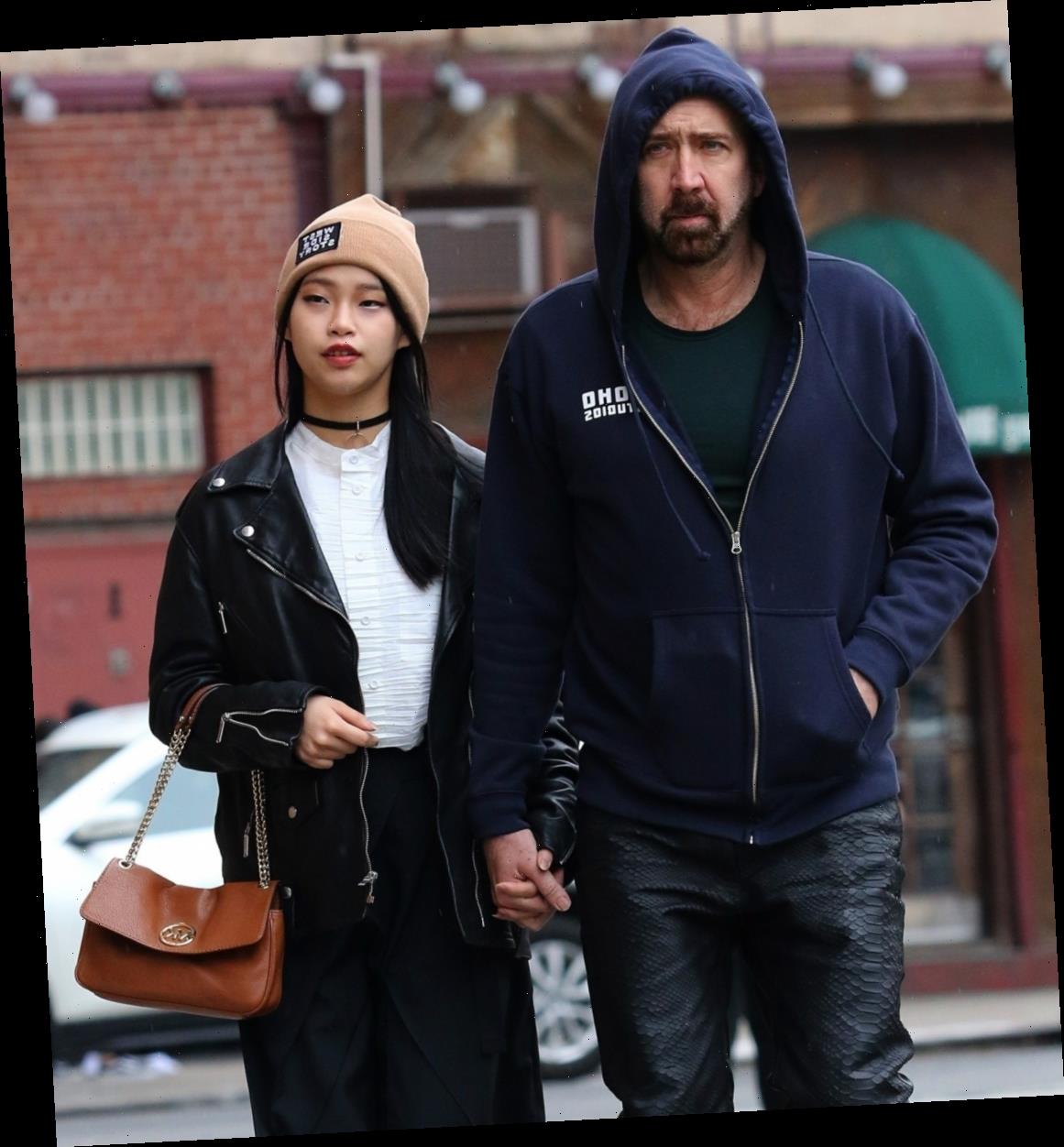 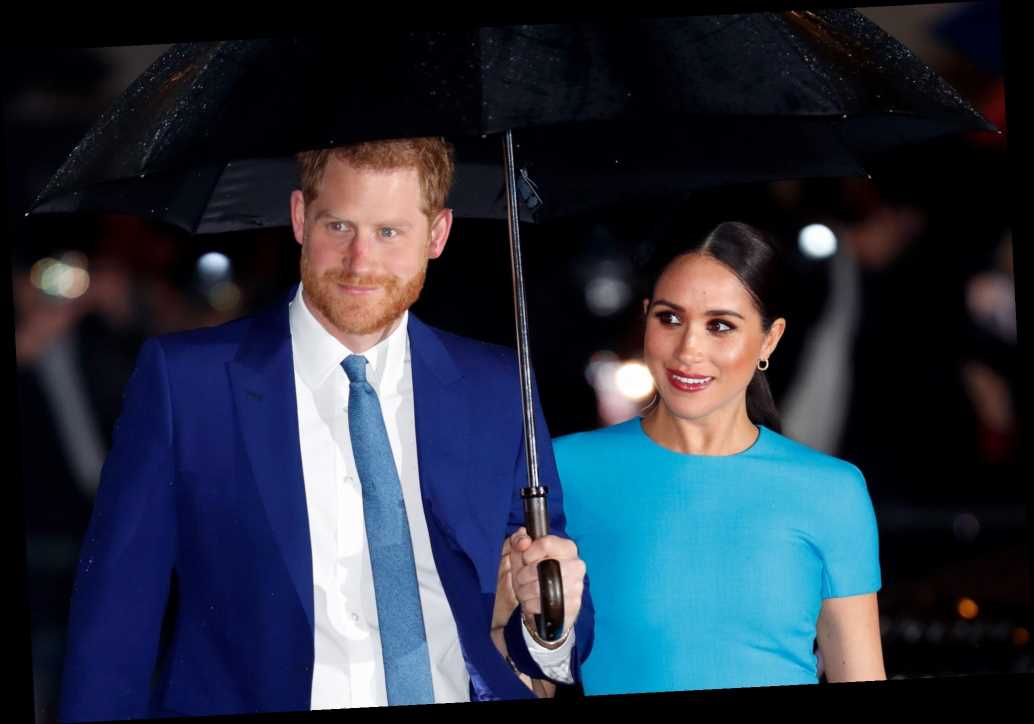 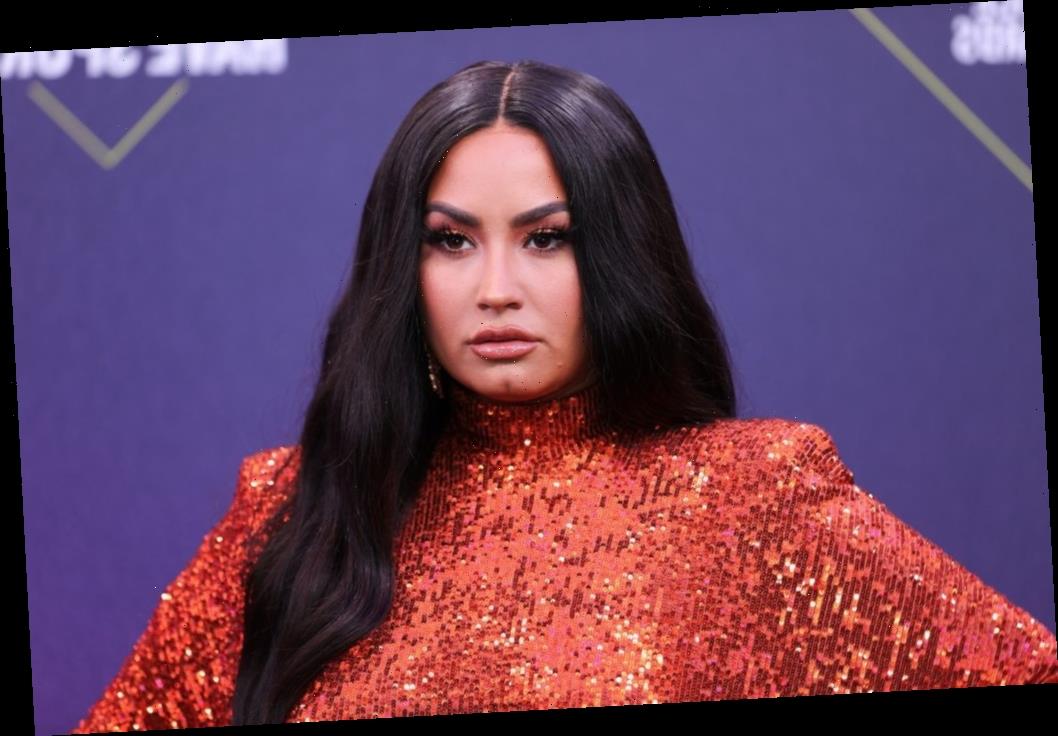