Despite the short notice, bookmakers Betway have put together a tasty price boost on a familiar combination as Harry Kane and Son Heung-min look to continue their profitable partnership.

The pair have forged one of the most formidable partnerships in Premier League history in recent years but they have taken it to another level this season.

Kane’s latest assist for Son during last week’s demolition of Leeds moved the pair to within three of Frank Lampard and Didier Drogba’s all-time Premier League partnership record of 36.

The England international has the most assists in Europe’s top five leagues with 11 – and NINE of those have been for Son – that’s a whopping 82%!

The South Korean superstar has had 13 big chances to score this season and he’s converted seven of those through supreme finishing.

He also boasts an absolutely incredible goal conversion rate of 47.8% – an outstanding record considering Mohamed Salah’s is 23.1% and Harry Kane is at 16.7%. 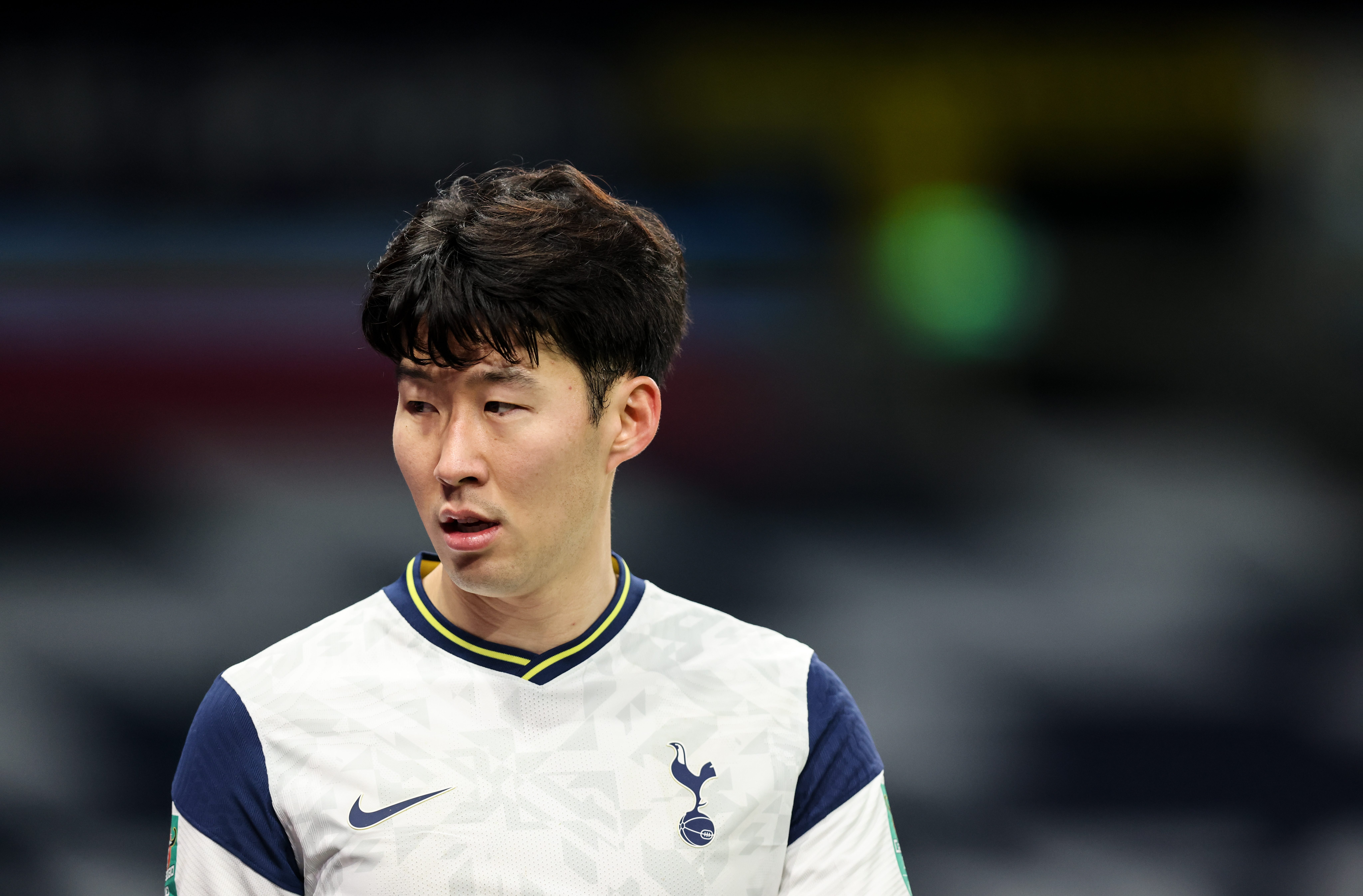 Jose Mourinho’s side go into tonight’s game against relegation-threatened Fulham having won four of their last five outings in all competitions.

They’ve racked up an impressive 14 goals during that run and should put Scott Parker’s side to the sword having won eight of their last nine games against the Cottagers.

With that in mind, Betway have also boosted the price of Tottenham collecting maximum points with Kane scoring the first goal of the night to 7/2. 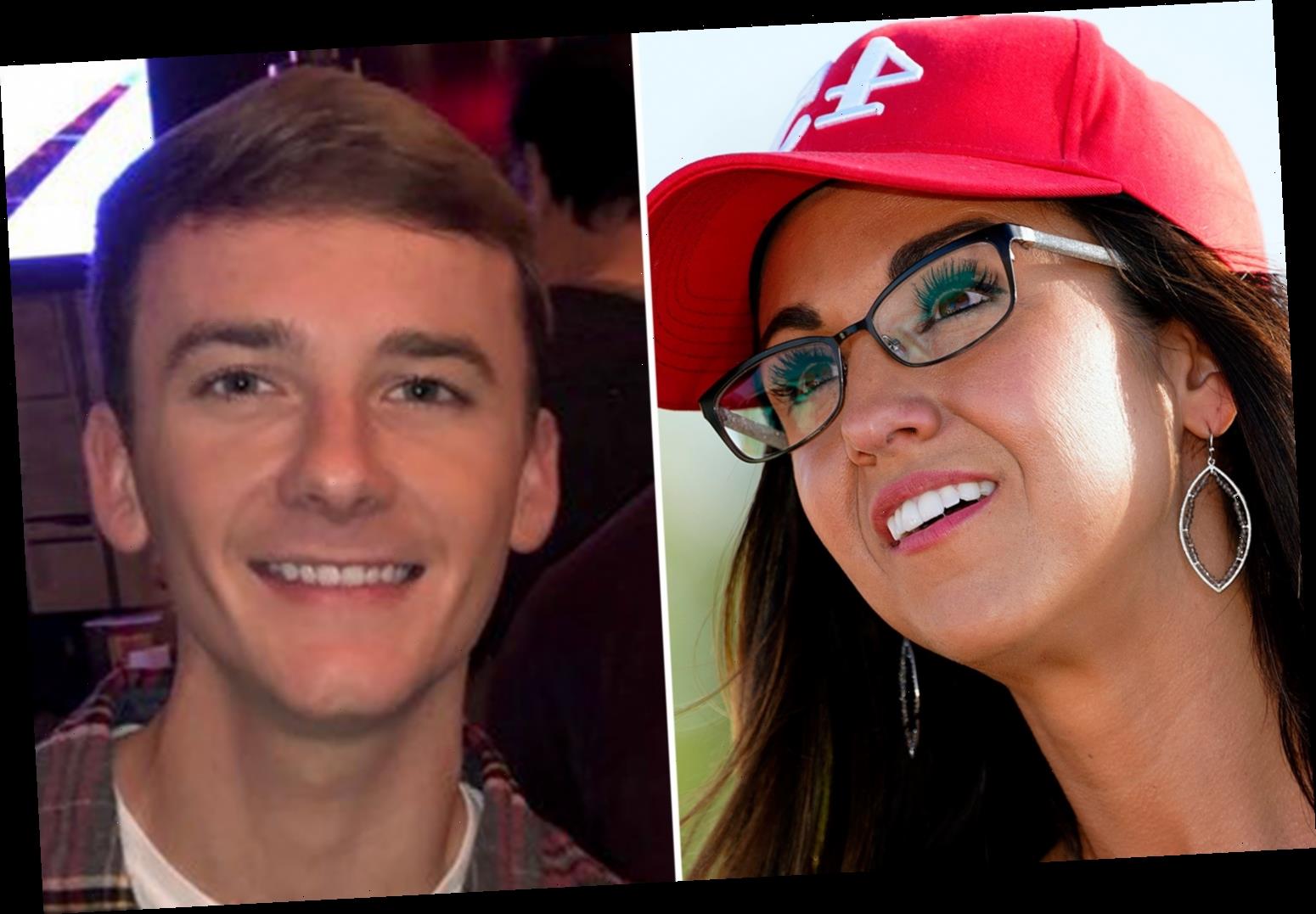 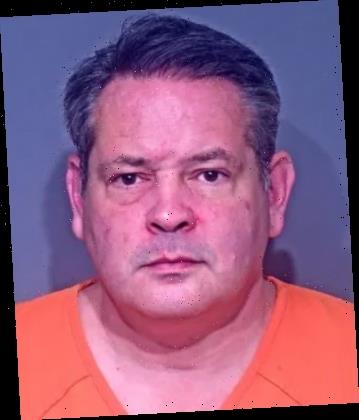 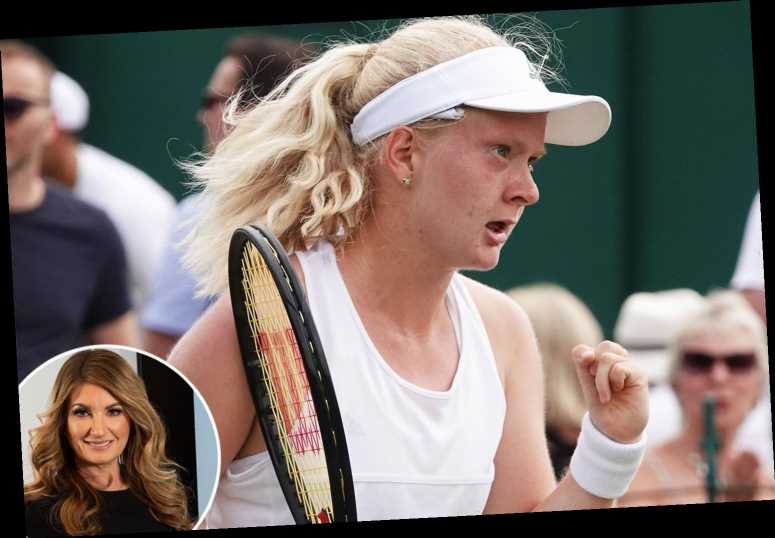 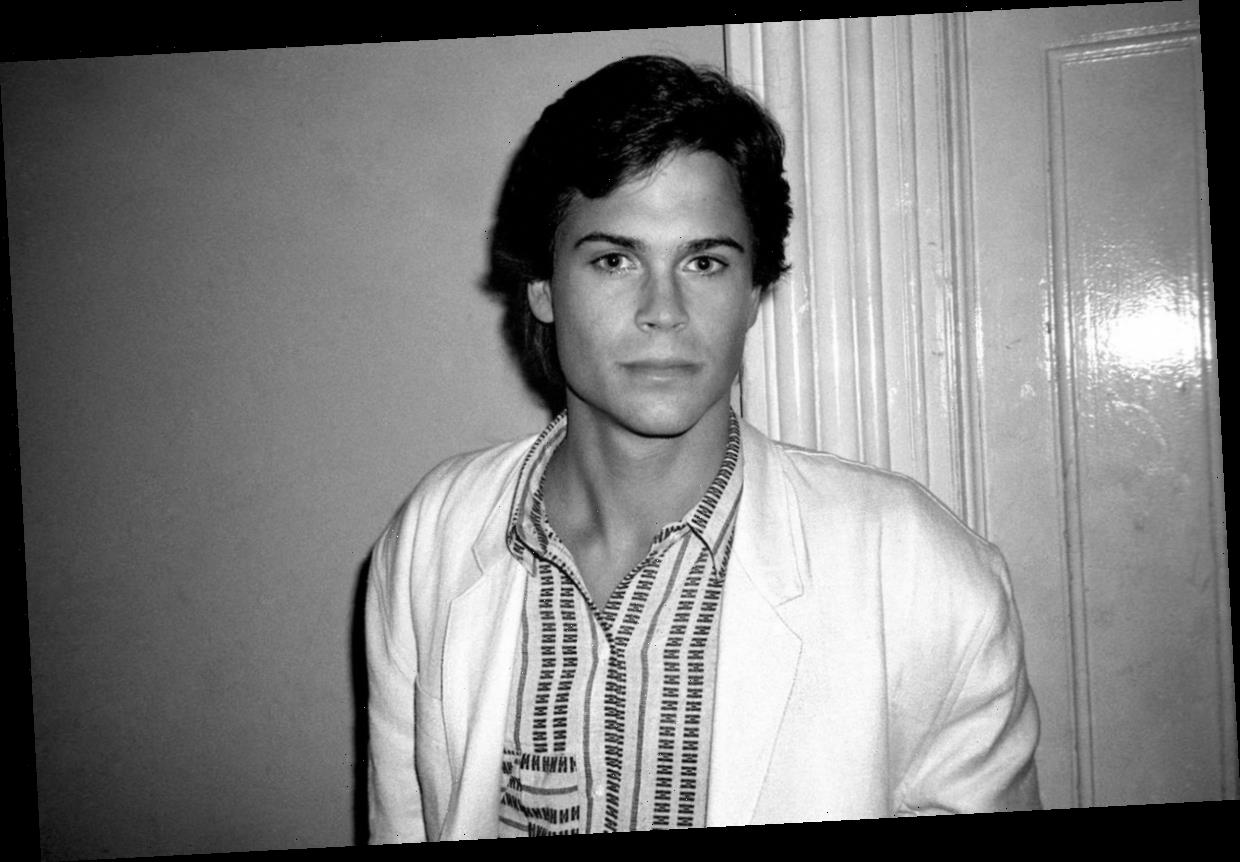 Jessica Plummer addresses her explosive public row with her ex Jez
We and our partners use cookies on this site to improve our service, perform analytics, personalize advertising, measure advertising performance, and remember website preferences.Ok