Nicola Adams has insisted she will be ‘fine’ if she has to meet her ex-fiancée and fellow boxer in the ring.

They ended their relationship privately but news of the split made headlines last month when Esparza, 28, shared a snap on Instagram of her new fiance, a man named Frank.

Despite making a pact that they would ‘never fight’ each other while they were together, Adams now faces the prospect of facing off against her ex. 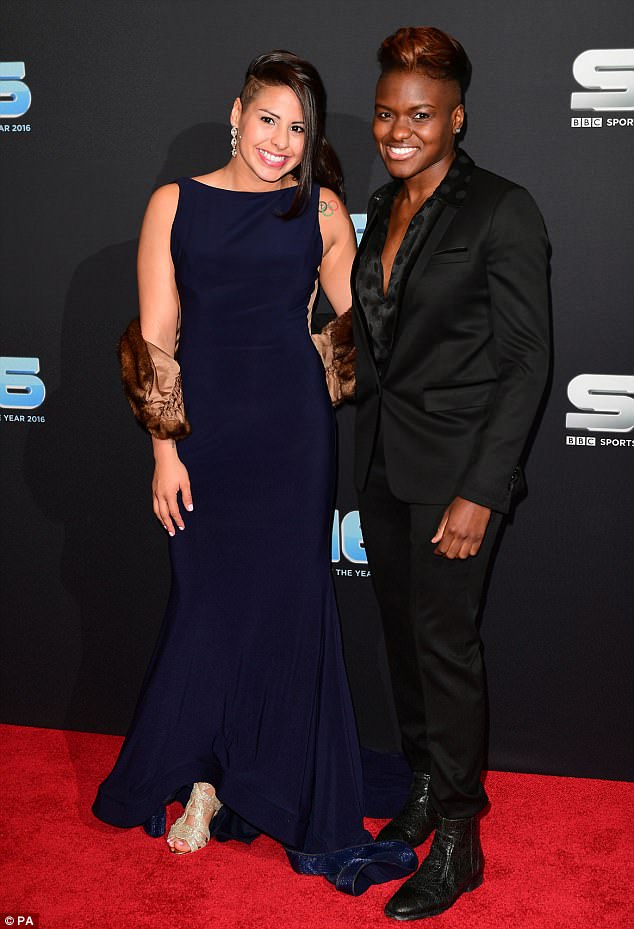 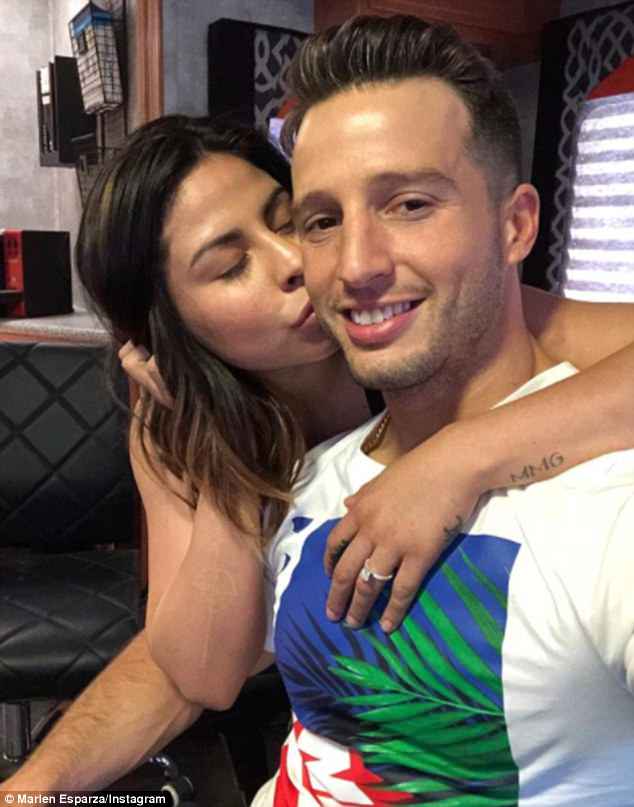 Speaking to the Sunday Telegraph’s Stella Magazine, Adams said: ‘If we bump into each other we are both professionals. We will be fine.’

The Team GB star also confirmed that she was the one who had ended the relationship, saying she ‘wasn’t happy’ and it ‘wasn’t really working out’.

Nicola previously explained that she had known Marlen for five or six years but they had ‘never really spoken’ as they often faced each other in the same division.

It wasn’t until a training camp in Colorado in 2016 that they started dating before later becoming engaged.

Last month it was reported that Adams had left Esparza because she was ‘getting drunk a lot’. 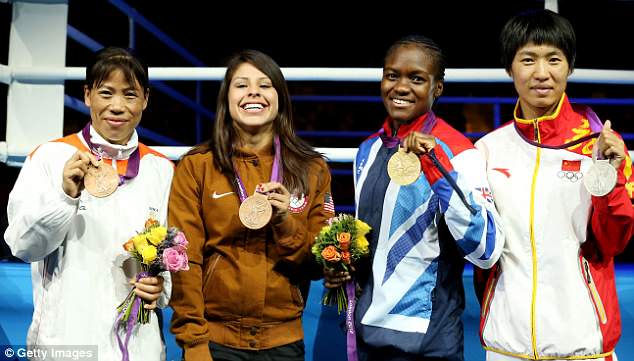 Nicola and Marlen (centre) shared a podium together at the London Olympics 2012, but it was years later they started dating

The Olympic star and OBE – who wants to become the first female to hold all four boxing titles – told Stella she ‘knew it had been coming’.

‘It was my decision. Everything doesn’t doesn’t always turn out like want it to do. I wasn’t happy. It wasn’t really working any more and we decided to go our separate ways.’

She added that she had been much happier since the split and was now focusing more on her career and her next fight.

Esparza posted a snap on Instagram showing her kissing her new fiance, known only as Frank, who is believed to be her personal trainer. 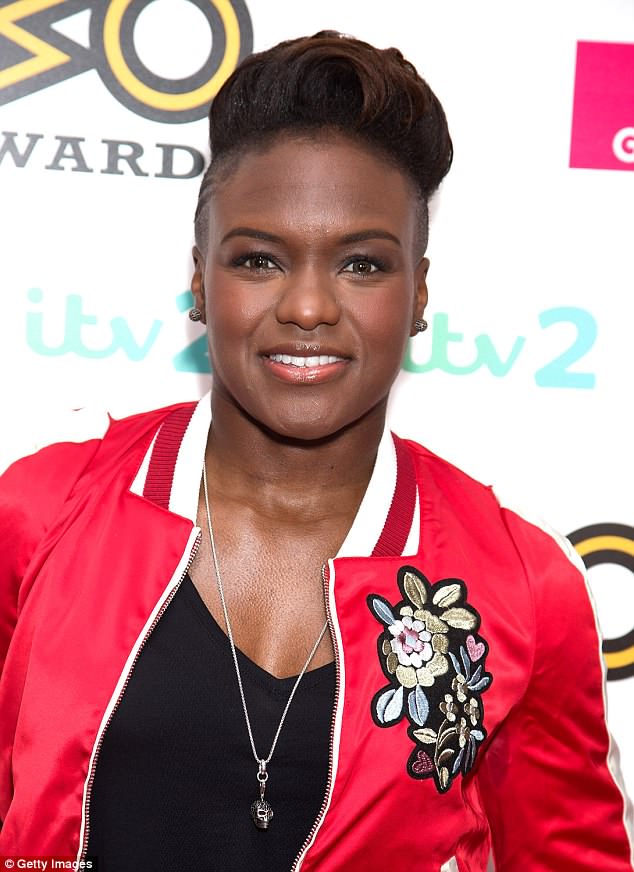 The picture showing Esparza kissing Frank while wearing an engagement ring was captioned: ‘I have had the most difficult time of my entire life but God always has his way! I can’t wait until June 3rd.

‘You saved my life and I can’t wait to spend forever with you.’

Her Instagram page is littered with snaps of the couple, which mirrors his profile, sharing a similar snap of them together of their engagement announcement with the caption.

‘On June 3, 2018, I’m going to marry the girl of my dreams, the love of my life, the person that was designed specifically for me. I love you baby, our lives are just getting started.’ 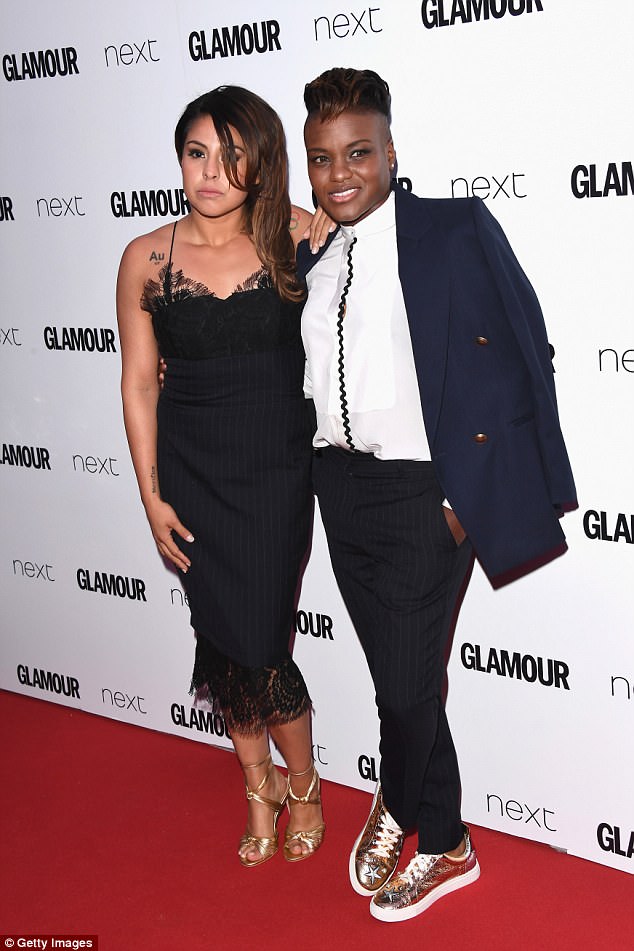