Kate Middleton is a royal favourite among many fans of the Royal Family. She married Prince William in 2011, and now has three children, two princes and a princess.

She’s renowned for her manners and etiquette – a must for a member of the Royal Family.

However, even the most well-practised royal loses their control sometimes. This happened to Kate at the races, a body language expert has revealed. 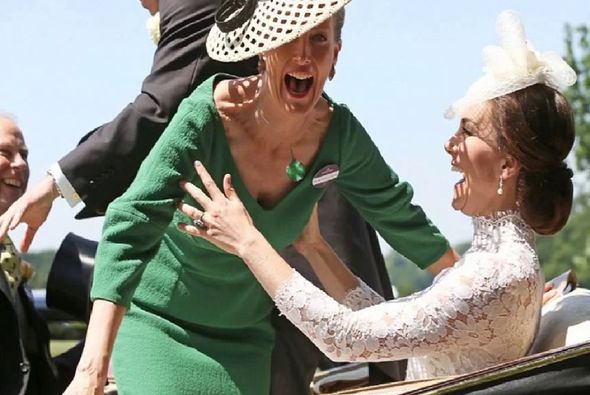 Judi said: “This was one of the only moments that Kate has lost her composure at a formal royal outing as Sophie appeared to have trouble keeping her balance as the carriage they were travelling in lurched while she was still standing in it.”

The sudden movement prompted a spontaneous reaction from Kate.

“Kate’s spontaneous reaction is to throw her hands out to catch William’s aunt but her wide-opened mouth as she laughs lets us know that firstly Sophie is pretty down-to-earth,” Judi said.

“As many royals could have registered displeasure at this small glitch in dignity.”

Judi claims it also shows something Sophie and Kate have in common.

She said the image showed “that the women share a sense of humour, as their mouths are both thrown open in a very mirrored display of laughter.”

Judi has previously revealed how Sophie Countess of Wessex has influenced Kate Middleton.

She said: “Sophie is also said to be a close ally of her mother-in-law the Queen and in terms of her body language she tends to blend some of the signals of the kind of laid-back calm and fun that we get from Zara Tindall with the stoic, deft formality of the Queen herself.” 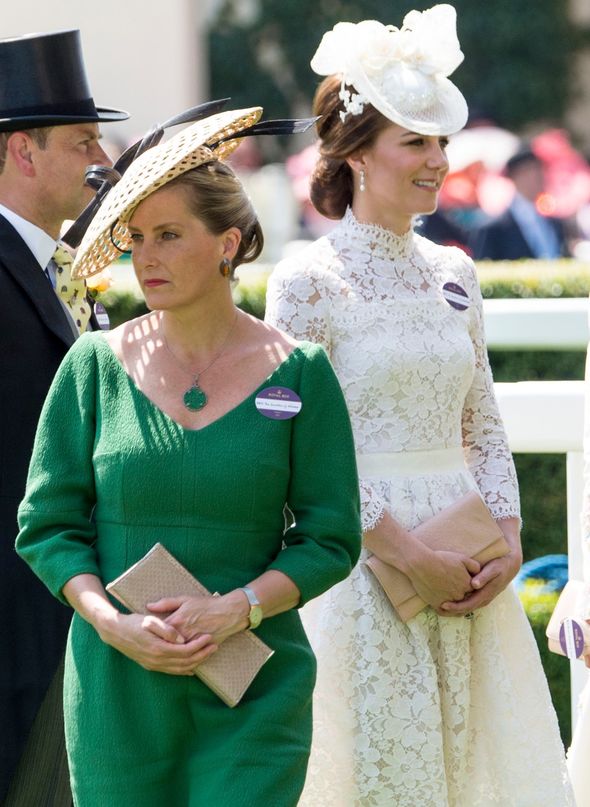 Judi went on: “Sophie’s formula does appear to have been copied by Kate too.

“This is because – so far – she has managed to tread the very fine line of creating interest that is positive but not unmanageable.” 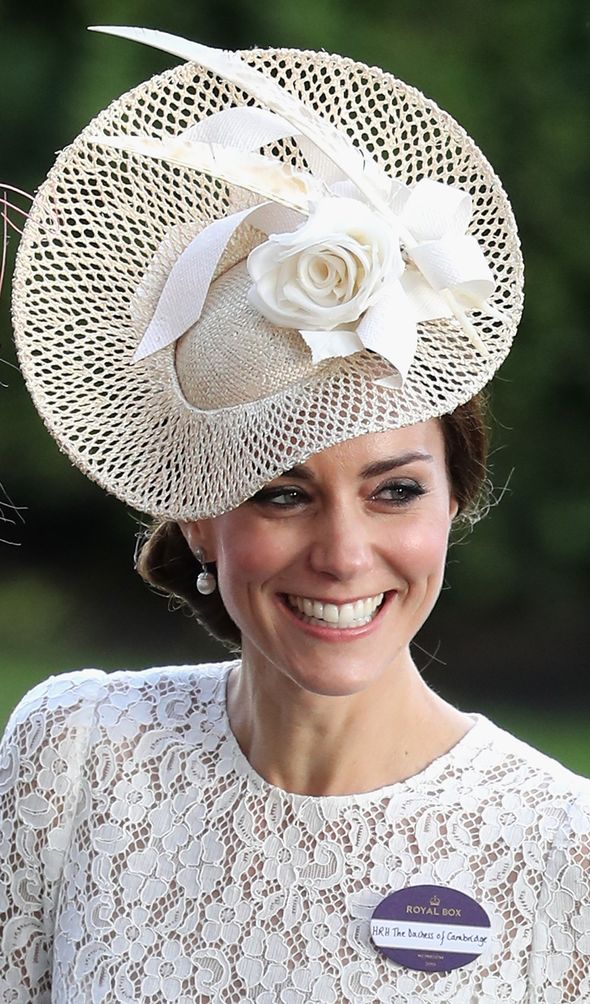 Once their accounts were called “Kensington Palace”, however, now the user name has been changed to “The Duke and Duchess of Cambridge.”

Fans have celebrated the news on their own social media accounts.

One wrote: “I got used to ‘Kensington Palace,’ but the new name is probably more appropriate.”

“I like that – comes across as more personal!” another agreed.

How did Kate Middleton become a royal?

Kate Middleton, or Catherine, Duchess of Cambridge, was born on 9 January 1982 at the Royal Berkshire Hospital, Reading, England.

She was born to Michael and Carole Middleton, a former flight dispatcher and air hostess. The couple founded a party supplies company, Party Pieces, in 1987 – now estimated to be worth £30 million.

Kate has a younger sister Pippa Matthews, 34, and a younger brother James Middleton, 31.

Kate and her family moved to Amman, Jordan, in 1984, where the future Duchess was educated at an English-speaking nursery school.

After moving back to Berkshire the family sent Kate to private school, St Andrews School. She went on to briefly study at Downe House before moving onto Marlborough College where she boarded.

For university the young Kate attended the University of St Andrews in Fife, Scotland. Here she was awarded an undergraduate MA (2:1 Hons) in history of art.

Kate met Prince William when they were both studying at St Andrews, and both living in St Salvator’s Hall. Famously, William reportedly took a fancy to Kate after she wore a see-through dress during a fashion show.

In 2003 the couple began dating and lived together during their second year of university.

The couple split in April 2007, however, in October they were back together.

Prince William proposed to Kate Middleton with his late mother Princess Diana’s engagement ring in October 2010. The couple were holidaying in Kenya at the time.

On 29 April 2011 they married at Westminster Abbey with a whopping 26 million watching the event live.

Kate wore an Alexander McQueen dress worth a reported £250,000 on the big day.