Padma Lakshmi, author and host of the hit competitive reality series “Top Chef,” took to Twitter to defend the show’s decision to film in Houston, Texas.

After the state passed a law prohibiting abortions in Texas as after six weeks into a pregnancy — before a lot of women even know they’re expecting — the show has experienced backlash for announcing it would film there for the new season.

One user commented on Bravo’s tweet, “Can’t believe Top Chef is highlighting TX after the horrible assault on women’s reproductive rights and the US Constitution with SB8. Just lost my appetite. What say you @PadmaLakshmi?”

In a thread of tweets, Lakshmi defended the choice to bring “Top Chef” to Houston. She wrote, “Texans are up against so much right now – a hateful anti-abortion bill, erasure of voting rights, and a humanitarian & Constitutional crisis at the border.”

“Houston is one of the most diverse cities in the U.S. Its govt & the majority of its ppl oppose [Governor Abbott’s] heinous bills,” she continued.

Lakshmi maintained that the choice to film in Texas would support small businesses in the area which employ women and BIPOC who are most impacted by this law.

“Our show highlights the small businesses that hire the very same women, BIPOC ppl & low-income folks that these laws harm most,” she tweeted.

Lakshmi then added, “Only 11% of Americans believe that abortion should be illegal.”

Earlier this year, Lakshmi made her stance on the co-called “heartbeat bill” very clear, tweeting, “The govt doesn’t have the right to force ppl to carry an unwanted pregnancy to term.”

This will mark the show’s 19th season and will be the fourth time “Top Chef” has filmed in the state of Texas.

The new season will premiere in spring 2022. 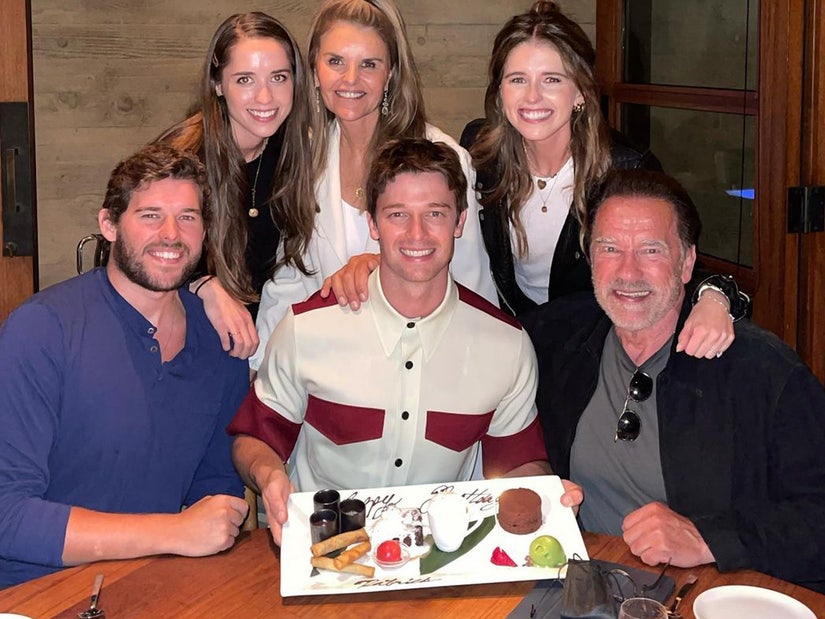